Hello Monday! Can you believe we’ve hit December already?! After an extended summer with unusual heat, and about a week of fall, we’ve jumped straight into winter with record-breaking cold weather and snow. Usually our snow events wait until January or February, so November-into-December snow is rare.

Perhaps we’ll actually get a white Christmas this year – I better not say that too loud, though, with many people cursing out the snow events we’ve been having this past week…heh!

Since it is Monday, you know that Monday means music! For the month of December, our Spotlight Dancer is of course Santa, from the North Pole! This entire month we’ll be dancing around the Christmas tree to whatever holiday music moves you. Have a holly jolly Christmas season! Let’s get this festive Christmas season underway, shall we?

Let’s start off with a song this favorite artist released in 2019 – it’s not just the music people talk about. The video for the song shows a compilation of the artist’s family’s seasonal home movies from years gone by. It’s absolutely adorable!

The artist grew up on Pine Ridge Farm in Reading, Pennsylvania. In the video, which premiered at midnight 3 years ago tonight (Dec 5, 2019), the pop star takes us back to her semi-rural childhood through home movies shot by her mother and father on the Reading Christmas tree farm property. 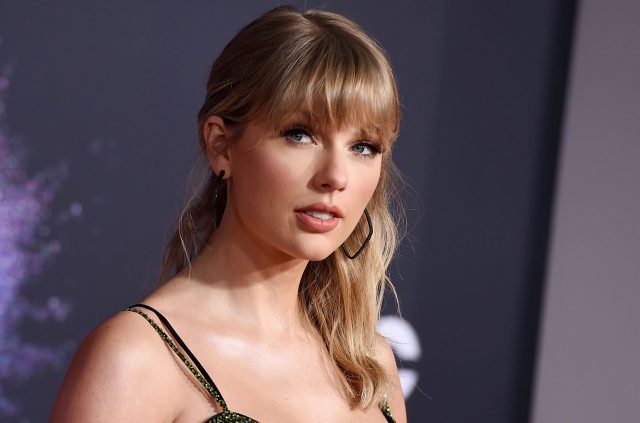 Get ready for some major ‘awwww!’ moments, here’s the amazing Taylor Swift with “Christmas Tree Farm”:

Next up, keeping with the Christmas tree theme, this duo released this new song a few weeks ago from their new holiday album. About this song they said:

“Writing an original Christmas song is always difficult because there are so many good Christmas songs that already exist and like certain buzz words — and you feel like everything’s already been said. One day we sat down to write it and it sort of poured out of us. It’s just the soundtrack for folks going out [with] families, friends, going to a Christmas tree farm or going to a store down the street and picking out Christmas trees — so that’s how this song came about. [We’re] So excited about it and hopefully it brings a little joy this holiday season. 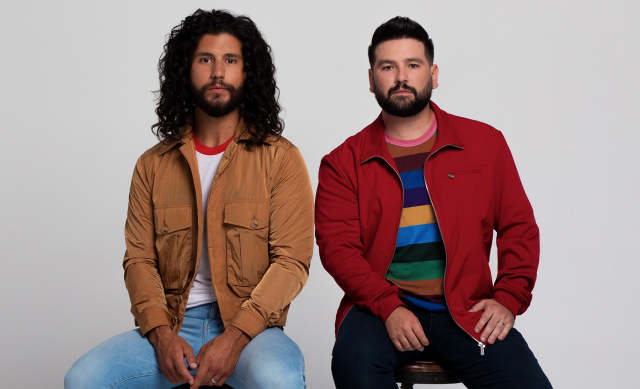 Get ready to be festive, here’s Dan + Shay with “Pick Out A Christmas Tree”:

Next up, this week happens to be my birthday week! So for this next song, instead of a Christmas tune, I decided to go with a birthday one. In this song, the unrepentant pop celebration finds the artist indulging herself on her special day.

“When it’s people’s birthdays, I just feel like they deserve everything. When it’s my friends’ birthdays, it’s my favorite day because all day long I want to throw them a party and I want to make them feel special and I want them to have presents and just that they’re excused for everything they want to do. They can do whatever they want.”

She wrote the song with a couple of songwriting friends in October 2019 when, with the festive season around the corner, she was wondering why there were more Christmas than birthday songs. When she told her producer she wanted to write a birthday song, he was initially unsure. But once he’d laid down some chords and the artist started singing the chorus, they all came round to the idea and quickly completed the tune. 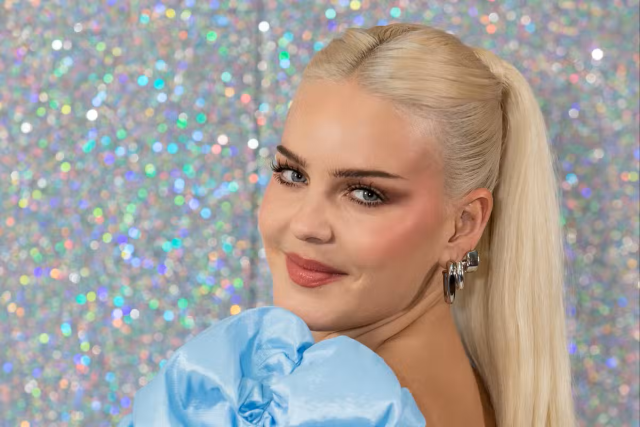 Let’s celebrate with Anne-Marie and “BIRTHDAY”:

Last, but certainly not least, this song also is not a Christmas tune, but man it sure creates some major goosebumps, so I’m including it as part of my Birthday celebration. The artist recorded this song for the soundtrack of the Marvel movie Black Panther: Wakanda Forever. The song is also a tribute to the late actor Chadwick Boseman, who died in 2020 of colon cancer. Chadwick played King T’Challa, the protagonist in the original 2018 Black Panther film.

“After speaking with Ryan and hearing his direction for the film and the song, I wanted to write something that portrays a warm embrace from all the people that I’ve lost in my life. I tried to imagine what it would feel like if I could sing to them now and express how much I miss them.”

This song is the artist’s first solo musical output since 2016, so it was a huge coup for the Black Panther franchise. She was the director’s first choice for the soundtrack, in part because she became a mother in May 2022. He said:

“We knew she was at a point in her life as well where she was focusing on different things – focused on business, motherhood, which is a big theme in our film. We were holding out hope that maybe it could work out and boy did it for this song.” 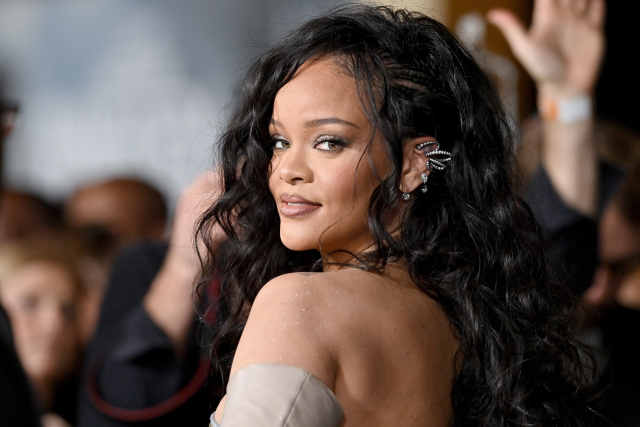 Get ready for goosebumps, here’s the inimitable Rihanna with “Lift Me Up”:

Santa from The North Pole