Monday has arrived, and the teen is recovering nicely from his surgery last weekend – thank you for all the well wishes! Meanwhile, since it’s Monday you know that Monday means music! This week is a freebie week, so grab your favorite tune(s) and come dance with us, will you?

Let’s start with a new song from this group that deals with all of the overwhelming emotions that come with a complicated love. Even when what someone desires is bad for them, a strong feeling can sometimes distract from feeling nothing at all. 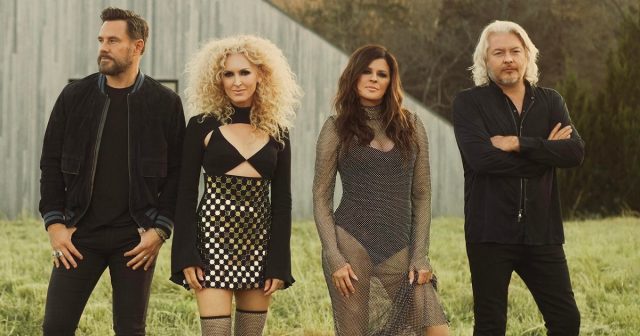 Next up, this artist introduced the world to her neo-doo-wop sound in 2014, and when she released her sophomore LP the following year, it saw the Grammy-winning singer wander into more traditional pop territory. Her 2020 album carried even more of that essence as she teamed up with Nicki Minaj and The Pussycat Dolls for songs.

Now, the artist is ready to throw it back to what first took her to the top of the Billboard Hot 100 in 2014. Her fourth traditional studio album has recently been released, and throughout the album’s runtime, she works to not just recreate her original sound, but bring it into the 2020s with her own unique flair. She said this album was going to be her “Title 2.0”, albeit with her reflections on marriage, motherhood, and regaining her confidence in the years since then. She said:

“I tried to do the doo-wop feel I had at the beginning of my career, but the 2022 version of it. This is from the new Meghan who is a wife and mom with a baby. This is from me right now. I decided to give the people what they want, but with my spices added to it.” Get ready to dance, here’s Meghan Trainor with “Drama Queen”:

Next up, whenever I’m watching any of my favorite shows, if a song catches my ear, I always have to go hunt that song down. This next song is one of those. ABC’s Grey’s Anatomy returned to screens on October 6, 2022, for its 19th season and, as usual, brought with it its time-honored soundscape. This song ended up #1 in the top TV song for that week, by a former The Voice competitor and Oahu, Hawaii native. The music supervisor for Grey’s Anatomy said:

“It was an absolute pleasure to work with [the artist] and producer Dan Agee to create a unique version of his single ‘Stronger’ for the season 19 premiere of Grey’s Anatomy. They were both incredibly gracious in taking the time to create some new lyrics for the song that further enhanced the triple organ transplant sequence featuring the song in the premiere. I hope everyone takes the time to listen to ‘Stronger’ again, outside of the show, because it is such an incredible song and Thunderstorm is a true talent.”

The artist was born and raised in a large musical family on the North Shore of Oahu and cites his inspiration from the laid-back vibe of island life, effortlessly blended with real life experiences. He grew up in a full house with 10 siblings and music in his genes. The singer/songwriter was inspired by his father, Ron Artis, a Motown musician best known for playing the keyboards on Michael Jackson’s 1982 hit ‘Thriller.’ This artist was a finalist on the 2020 spring season of The Voice and ended up coming in third place. 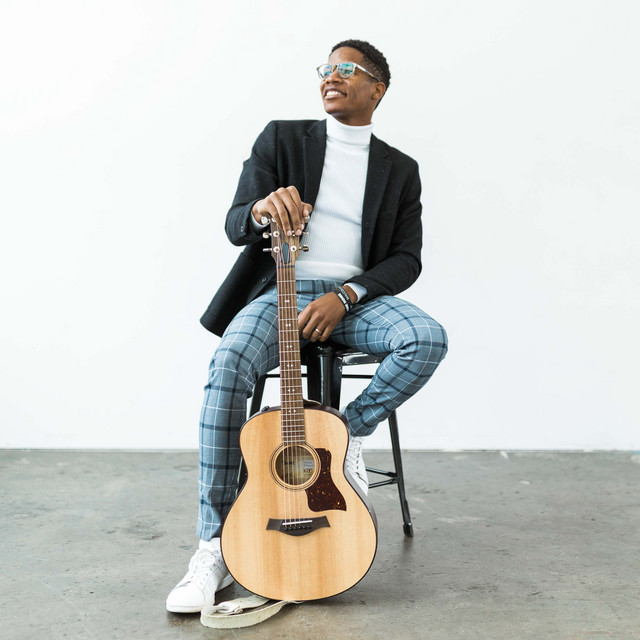 Get ready for goosebumps, here’s Thunderstorm Artis with “Stronger”:

And just for fun, here’s the special Grey’s Anatomy Version with modified lyrics:

Last, but certainly not least, is an awesome collaboration between the 5-member a cappella group and this country star with his hit song from 1998. It received multiple award nominations and the inspirational message reminded us all that we are perfect in God’s eyes.

On Instagram, the country star shared that October is National Bullying Prevention Month. He decided to team up with the a cappella group to share a message that everyone needs to hear. He said:

“What a journey it’s been to watch this song touch so many lives over the past 24 years, and I hope this version continues to do so for many more.”

The country star appears in the video not only with the a cappella group, but his daughter as well, who provides background vocals. The video centers around a storyline featuring people with Down syndrome, including 21 Pineapples CEO, Nate Simon.

5 thoughts on “need Something Strong for a Drama Queen… i’ll just get Stronger so Don’t Laugh At Me!”