Monday has arrived, and we’re still taking part in weekly heatwaves here in the Pacific Northwest – Wednesday/Thursday/Friday of the past couple of weeks (and this upcoming week) we keep ramping up to excessive heat. At least we’re getting a few smattering of days in between of ‘normal’ temperatures, just wish the house would fully cool down before the heat hits weekly again. I swear we’re gonna be getting A/C before next summer. Mark my words!

Meanwhile since it is Monday, you know that Monday means music! For the month of August, our Spotlight Dancer is our friend and stellar MMMM participant, Patrick of Adventures in Weseland! The theme selected for this week is “Songs that you remember from the Radio since August 20th is National Radio Day.”

Since I don’t have a commute to work like I did back in the day and can’t remember what was on the radio back then, I’m just gonna share some of the top radio songs playing now. You know, according to Spotify. 😉 Let’s get this radio party started!

Let’s start with a song this artist sings about a past partner who has moved on to a new relationship. This song finds the artist reflective rather than heartbroken.

The song starts off with the artist listing some things her ex is doing with his new girlfriend, like driving to Malibu, sharing strawberry ice cream with one spoon, and watching reruns of Glee. In the pre-chorus she taunts him by making the point they used to do those very same things together. He is repeating the dating pattern that originated with their relationship.

She thinks it’s special, but it’s all reused / That was our place, I found it first / I made the jokes, you tell to her when she’s with you

She now sees her ex in his true colors as someone who isn’t genuine, so she asks him the question, “Do you get deja vu when she’s with you?” The artist was attracted by the theme of repeating the same experience with someone new. She said:

“The concept of deja vu has always fascinated me and I thought it would be cool to use it in a song around the complex feelings after a relationship ends.”

She started writing and recording the song in September 2020 with her producer Dan Nigro. She had the line “When she’s with you, do you get déjà vu?” written in her phone. The pair were trying to write a different song, which wasn’t working, so Nigro asked her, “What else do you have?” When she told the producer about her “Déjà Vu” line, he really liked it. She said:

“And so we kind of wrote it together and kind of created this whole world. I really love painting pictures with songs.” 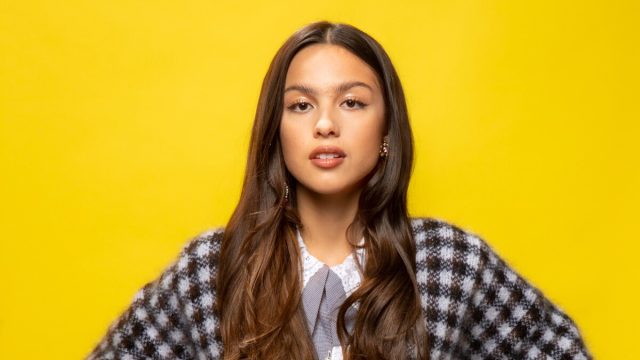 Give a listen to Olivia Rodrigo with “Deja Vu”:

Next up is a moody song that finds this artist in a deep internal conflict about his bad habits. His unhealthy lifestyle, such as nighttime drinking and partying, is leading him to make some poor choices, which he later regrets.

The artist released the song on June 25, 2021 as the lead single off his album. Part ballad and part dance track, it finds the singer-songwriter stepping away from his usual folk-pop music towards a more electronic sound – he’d just about finished the album, but felt the record needed something unexpected.

“People see me as the acoustic singer-songwriter who does ballads and there was just a lot of that. So I wanted to go in the studio and make something that was totally different. I spent a month and just made lots of mad tunes – and this was one of the mad ones.”

This won Best Song at the 2021 MTV Europe Music Awards. The artist also took the Best Artist trophy home from the ceremony. 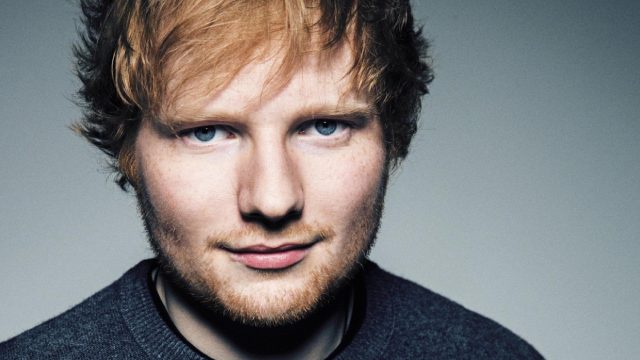 Next up, this group recounts a sweet romantic love. Because they are “smooth like butter” and have a “superstar glow,” the girl is falling for the group’s charm. The pop anthem also gives a shout out to the group’s “ARMY” as they encourage the listeners to dance.

Released on May 21, 2021, this is this groups’ second English-language single. The band hadn’t planned on dropping another single, but as COVID continued to keep them from touring, they thought they needed to drop a summer song. They said:

“While ‘Dynamite’ was an upbeat, kind of like a disco-pop [track] that we tried to give hope to global listeners in the middle of the pandemic, ‘Butter,’ you know, it’s summer. It’s very, kind of like seasoning. It’s also a more upbeat, fresh dance-pop track, like more like a summer anthem. Just all the positive vibes and upbeat energy. That’s it. That’s what ‘Butter”s about.” 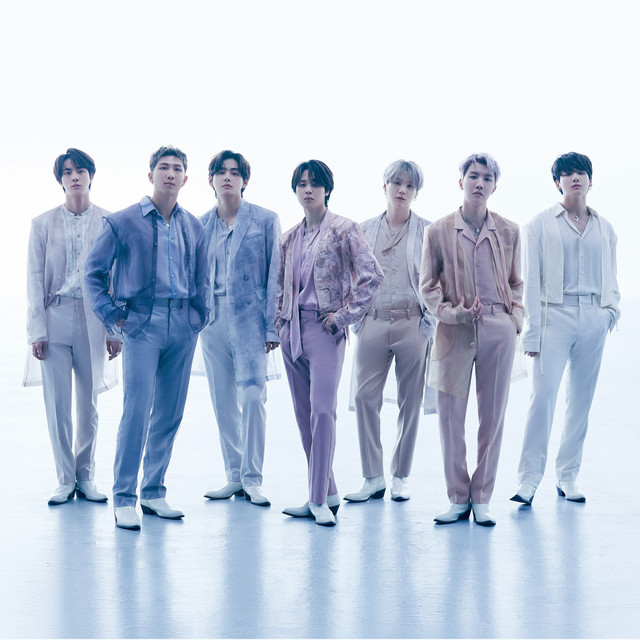 Get ready to dance, here’s BTS with “Butter”:

Last, but certainly not least, this artist sings of his gratitude for connecting deeply with somebody. He uses religious metaphors to describe how before he met his person he had “no faith” and was “searching for someone to save my soul.” Having been “lost,” now he’s “found.”

The words could apply either to a romantic relationship or a close friendship. The artist said he worked hard at the lyrics, and they took a while to get right. He called them:

The band recorded the song for the album they titled in tribute to longtime manager Jordan Feldstein. A childhood friend of the lead singer, he died from a heart attack in late 2017 aged 40. The tragedy hit the band hard, and the project finds them in a contemplative mood. 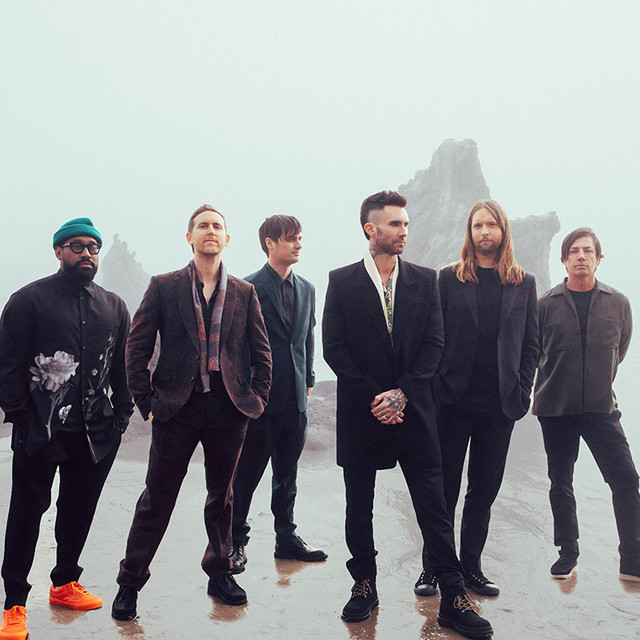 Get ready for goosebumps, here’s Maroon 5 with “Lost”:

That’s a wrap for this week – stay cool, and see you on the dance floor!

7 thoughts on “Deja Vu with some Bad Habits that are smooth like Butter – but i’m not Lost!”