Monday has arrived – here in the Pacific Northwest we’re finishing up a full week of excessive heat. A full week, people! Multiple days of “97 feels like 105” – while in the grand scheme of things, that’s way better than the ‘heat dome’ we experienced last year, where the ‘feels like’ temps hit 142. Either way you slice it, it’s too dang hot when you don’t have air conditioning in your house! Gonna need to rectify that by next summer for sure, since it seems to be becoming more and more of an issue each passing year.

Since this week is a freebie week, grab your favorite tunes and come dance with us, will you? Let’s start with this new track for this artist’s impending solo project, one of the first songs the Florida Georgia Line singer worked on after making the decision to pursue a solo career. The gentle ballad touches on his reliance on faith. In his own words, he calls the song, “a traditional country song that can be heard in a church and a honky-tonk.”

“For me, this is a personal song, that allows fans to get to know me on an even deeper level. This song is a reflection on where I’ve been, where I am now, and where I’m headed. It’s become my personal reminder, on a regular basis, of who’s really driving this truck we call life. Thank God it ain’t me.”

Well, they say that life is a highway / And I’ve put some miles on mine / More than one time, I took the wrong two-lane / Just lettin’ my horses run wild / I just ride in the seat next to Jesus / ‘Cause I know He knows the way home.

The artist shared an “unofficial” music video that sees the country star singing the song in a little country church while a spotlight washes over him. 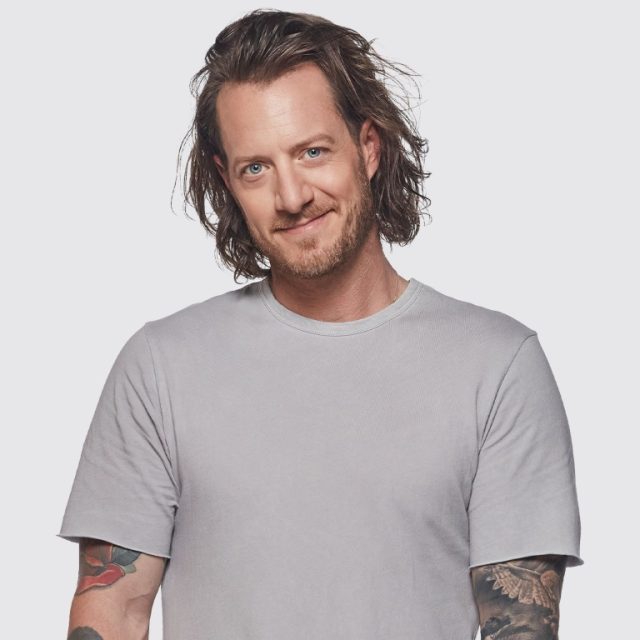 Get ready for goosebumps, here’s Tyler Hubbard with “Way Home

Next up is a song from this group’s freshly released (June 30th) album. Say what you will about these guys, but they don’t do things halfway. Since breaking through in the early 2010s the Las Vegas band has been big in every sense — its success, its sound, its ambition. So, it makes sense that their latest album is the second half of a double album.

The group are shrewd observers of what’s worked in alt-rock over the past three decades, fusing together elements of its defining acts in their quest for stadium-shaking gold. This headphone-ready and playful song is one of the album’s highlights.

At times, this groups’ tendencies toward over-the-topness gives its music extra weight, and on this new album they’re not reinventing themselves, but they are fine-tuning what has turned them into one of the few rock acts that can reliably headline stadiums and launch tracks onto pop playlists. 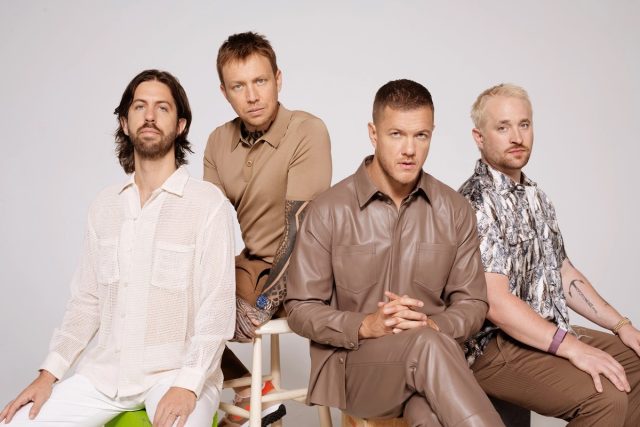 Get ready to dance, here’s Imagine Dragons with “Symphony”:

Next up, this favorite band are counting their blessings on their introspective new song. This ballad finds one of the singers reflecting on what being a “rich man” truly means. The songwriter relates it to simpler things including happiness, love, having a family and feeling blessed, rather than financial wealth or extravagance of any kind.

Yeah, in my soul, one thing I know / I ain’t lookin’ for a pot of gold / That ain’t what this life means to me / I keep my head up high, feet on the ground / Love the ones I’m living ’round / Life is just that simple to me / Yeah, I’m a rich man

It’s both a tender ode and a beautiful reminder to hit pause, slow down and take stock of the things that truly matter. This is the third song from this group’s highly anticipated 10th studio album, coming out on September 16th. Of the album’s anchoring themes, one of the members said:

“Mr. Sun is intentionally an emotional record that holds hands well with our last album Nightfall. Mr. Sun is focused on better days ahead, the value of friendships and family; it touches on heartbreak and letting go, but it’s full of sunshine and joy.

This album has a special feeling to it. We have collectively been through an unprecedented period making this album. Life is short; we are here to live it with the ones around us, loving them and ourselves the best we can. All the while, thankful for another turn around the sun.” 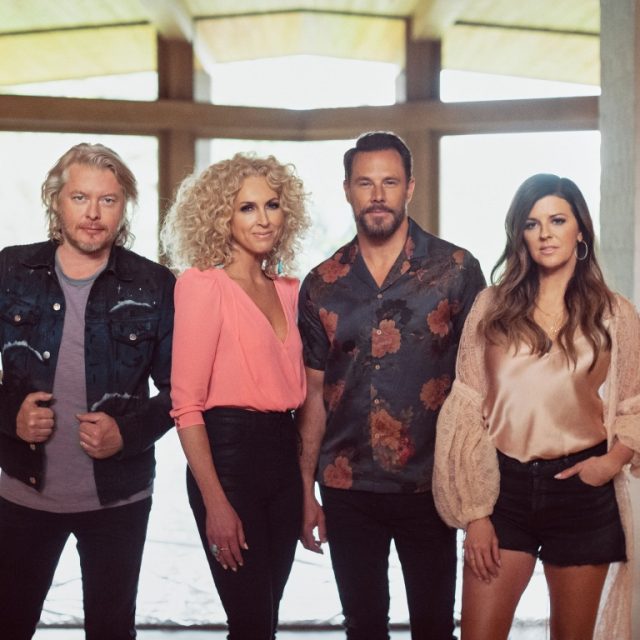 Last, but certainly not least, is a freshly released song from this artist’s upcoming album (coming out on August 5th). In this song, the artist thanks God for the love of a good woman. Testifying to the fact that his wife makes him a better man, he affirms the redemption he’s found in a relationship rooted in forgiveness and unconditional love. Expressing gratitude for an “angel in a Rocky Top hat,” the driving track is full of clever faith-laced imagery.

Deftly delivered by the Louisiana native’s unmistakable southern drawl, the LP delivers a personal set filled with the backroads, barstools and church pews that defined the artist’s youth. The artist is a triple threat — a powerful vocalist with a deep, unmistakable drawl; an old-soul songwriter with a young spirit; and a family man with a tender heart. The artist said about the song:

“‘[This song]’ is a really cool song…I’m excited about it. It’s kind of up tempo…a little edgy but I love all the nuances that talk about like Hallelujah, praise the good Lord, you know it’s really cool.” 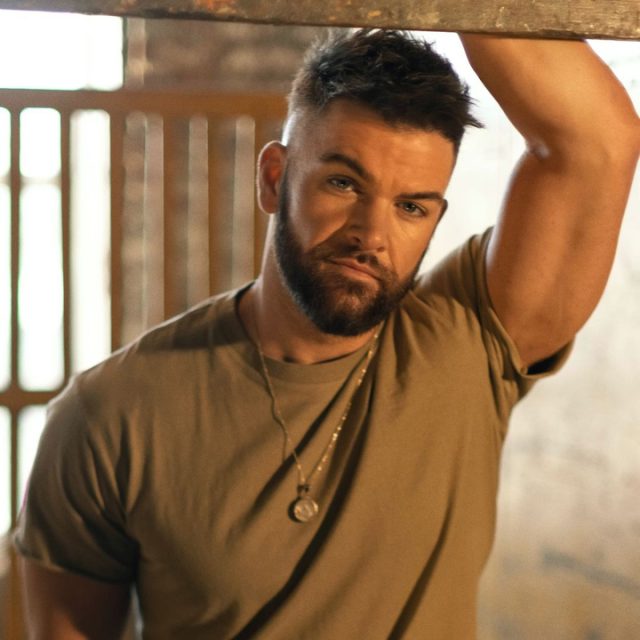 Get your dancing shoes ready, here’s Dylan Scott with “Amen To That”:

4 thoughts on “finding the Way Home as a Rich Man – Amen To That Symphony!”