Let’s start with a newly released video for this artist’s new single, an epic rock ballad which finds him reminiscing on the beautiful aspects of life and celebrating love. The video was shot at Spanish Banks, Vancouver, Canada. 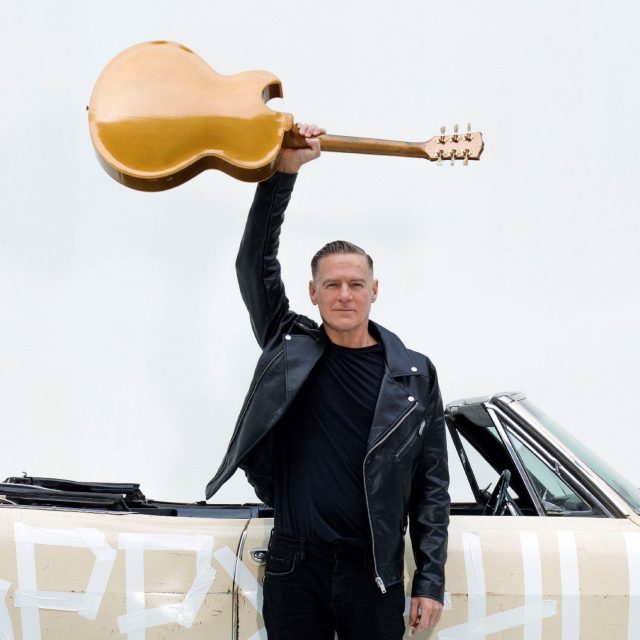 Here’s Bryan Adams with “These Are the Moments That Make Up My Life”:

Next up is a feisty new song from this artist, who has emerged stronger than ever from a breakup, in which he zealously proclaims his triumph over heartbreak and agony. He’s no longer held hostage by a manipulative old flame or anxious thought, and it’s something he’s definitely celebrating. He was quoted as saying:

“I hope the fans hear this song and think ‘I can also feel strong about myself and in control of my life.’ Because things like your worries, anxieties and other people’s opinions can really weigh you down and I know how tough it can feel. But if you really find that power within yourself, then no one can dictate how you feel.”

“No one gets to make that decision but you. I hope people are encouraged by this song to do that for themselves and be there for themselves.” 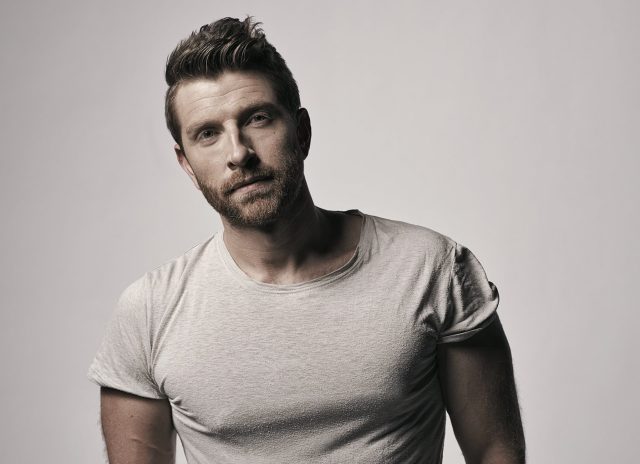 Give a listen to Brett Eldredge with “I Feel Fine”:

Next up, this song finds this lead singer lamenting his individualism. He prefers to get by on his own, but when a loved one calls and he doesn’t answer the phone, he realizes he’s screwed up. Such behavior is pushing away the best things in his life, leaving the singer with just “me, myself and I.”

The song originated with an idea that songwriter Jon Bellion sent to the band. The Aussie band is a big fan of the songwriter, and they immediately connected with it. They said:

“So much of what we had been writing lyrically was extremely introspective, and this song fit like a puzzle piece with the rest of the album.” Last, but certainly not least, these legendary rockers released this inspiring song. The lead is not one to be easily discouraged, even when the world seems to be falling down. He was quoted as saying (mere hours after the horrendous massacre at Robb Elementary School in Uvalde, Texas that took the lives of 19 children and two of their teachers):

“It motivates me. I’m motivated to do the work. You can talk about it all you want, but you must take those conversations and put them into action. We’re all on this planet together. We’ve got to figure out ways to take care of one another. You don’t have to bow to the chaos. You must figure out a way.”

This song is an uplifting message that the lead and his bandmates have been spreading ever since the band’s earliest days and have long taken up the mental health flag proudly.

“If there’s one thing that this band is, it’s honest. We don’t pull this material out of thin air and make it up. A lot of what we write is about the situations that we’ve been involved in and the life that we lead and the people we meet.”

“The song was born out from what we all dealt with for the last three years, which was a global pandemic. We wanted to try to write it as if we were looking three years ahead of us.”

“It was about understanding all of those elements during the pandemic, but it could also just be about life in general. It’s an epiphany. It’s a light bulb. It’s a reminder that we must learn to live with one another and that should be celebrated, and not just tolerated.”

“I believe that human beings are inherently good and that we inherently want to take care of each other. I just don’t want people to lose their empathy towards each other. If you see someone on their knees, don’t walk past them… pick them up.” 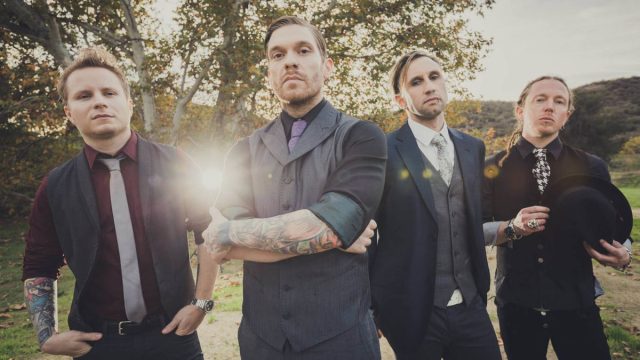 Tags: 5 Seconds Of Summer, Brett Eldredge, Bryan Adams, Daylight, HOP, I Feel Fine, linky, Me Myself & I, Monday Hops, Monday Music Moves Me, MondaysMusicMovesMe, Music, Music Monday, Shinedown, These Are the Moments That Make Up My Life
Recent Related Posts

2 thoughts on “These Are the Moments That Make Up My Life so I Feel Fine, Me Myself & I in the Daylight”