Let’s start with a brand new single from this group, marking their contribution to the new Top Gun: Maverick movie soundtrack. This is the second song to be released from the Tom Cruise-starring film’s accompanying soundtrack, following the song I shared a couple of weeks ago, Lady Gaga‘s emotional theme song ‘Hold My Hand’. In contrast, this song is a pop-fueled, upbeat number, driven by cheery whistling and buoyant percussion.

The music video is comprised of clips from the forthcoming movie. Among these are shots of star Tom Cruise flying a fighter jet, playing beach volleyball and cruising around on a motorbike. The film was originally slated for release in July 2019, but this was pushed back several times. It’s now set to be released in theaters tomorrow May 24th, with the soundtrack to be released simultaneously. 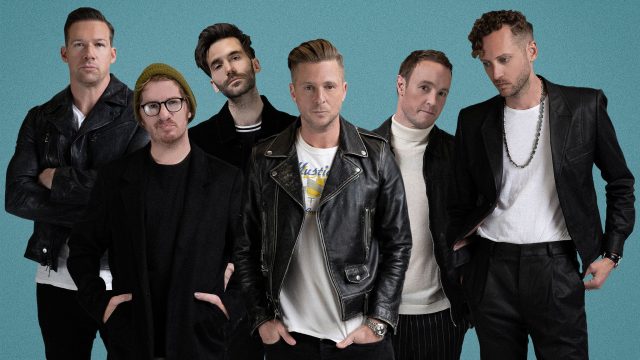 Get ready to dance, here’s OneRepublic with “I Ain’t Worried”:

Next up, this American pop band released this catchy new tune on May 13, 2022. The band said of the song:

“[This song] is the feel-good smash of the summer! We wrote it in Miami a couple of months ago and it was one of the most fun days we’ve ever had in the studio. The song is about the classic feeling of wanting to be more than friends with someone you’ve known for a while, and all the emotions that come with that. We hope everyone rolls their windows down and blasts this one all summer long!” 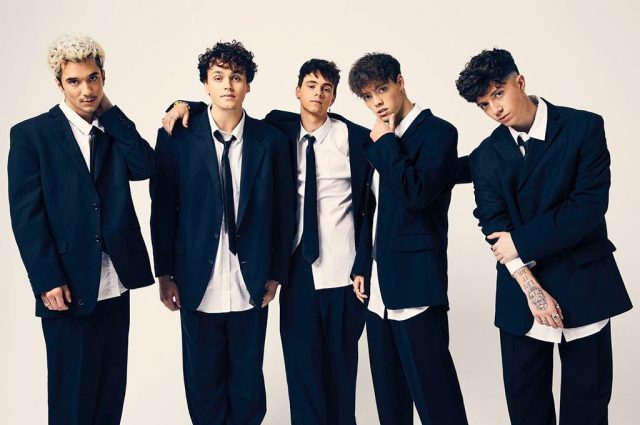 So go ahead, roll down your windows and sing along – here’s Why Don’t We with “Just Friends”:

Next up, this latest single from this artist packages the ethereal feeling of falling in love into the concept of an unimaginable paradise. He was quoted as saying:

“As songwriters, we’re always searching for new ways of saying ‘I miss you’ or ‘I love you’ or ‘I want you back. The concept of ‘Heaven’ is the love between two people being so powerful that it is far superior to anything else, any other form of paradise that could be offered. I loved the idea of putting the power into the relationship.” 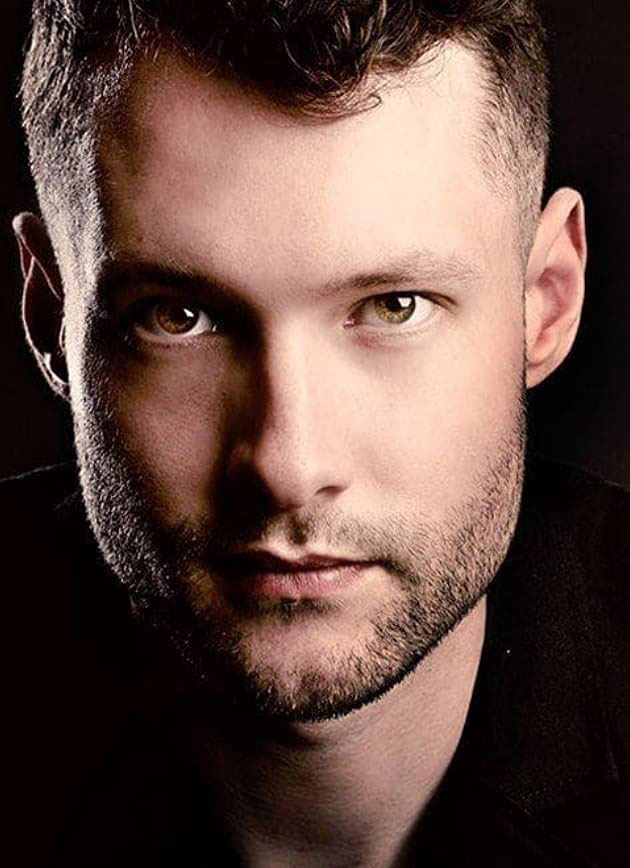 Give a listen to Calum Scott with “Heaven”:

Last, but certainly not least, like his previous viral hit, this song combines an infectious production with lyrics about everyday life in the south. However, rather than singing about dining out at Applebee’s, the father of six gets more personal. He sings of parental anxieties:

I’m just tryna keep my wife from figuring out / That I married up and she married way, way down

And his struggles with sobriety:

Part of the inspiration for this song was the artist’s near-relapse after his seventh child, Oakleigh, was born and died on the same day in June 2018. The evening after Oakleigh’s burial, he came close to drinking alcohol again after two years of sobriety. He said:

“That night I actually drove to a bar and I wanted to just get hammered and get in a fight, and I didn’t have my wallet. And when I went home, I just broke down.”

“When I walked in my house, and I was so ashamed, I saw my wife on the couch all by herself. I was like, ‘I’m so sorry.’ You know, I left her alone to just go self-destruct. And she helped me. She found an AA meeting in Williamson County.” 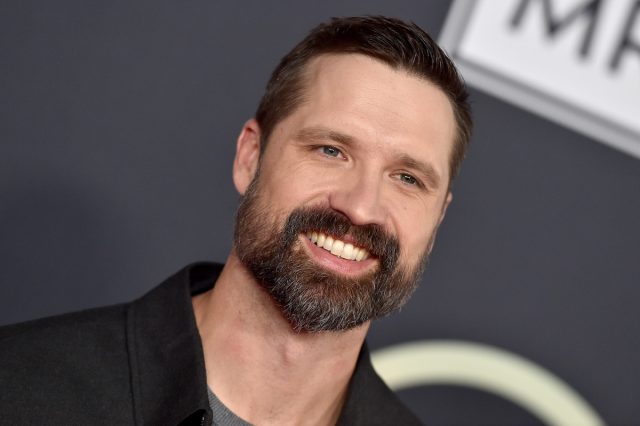