Monday has arrived – and you know that Monday means music! For the month of April, our Spotlight Dancer is our very own Alana of Ramblin’ with AM! The theme selected for this week is “Songs about birthdays or other celebrations, and including a Led Zeppelin song in honor of a family member’s upcoming 70th birthday”. Ironically Saturday was my hubby’s birthday – he has a ways to go until his 70th, but let’s get this celebratory party started!

Let’s start with a post-disco, upbeat dance song that was this group’s only American #1. It is commonly played at weddings, parties, sporting events and just about anywhere there is something to be celebrated.

No one close to the band was surprised by the song’s enduring popularity as a celebratory anthem. In fact, the lead singer’s mother predicted it. The singer said:

“My mother told me when she heard it, ‘You’re gonna play this song for the rest of your life – so get ready!”

In 2021, this song made the Library of Congress National Recording Registry, chosen for works of “cultural, historical or aesthetic importance in the nation’s recorded sound heritage.” 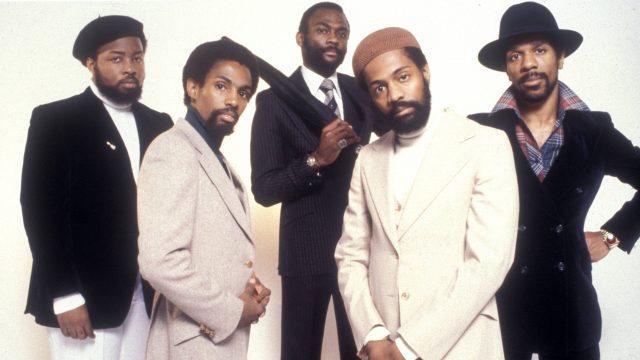 Get ready to celebrate, here’s Kool & The Gang with “Celebration”:

Next up is the most famous rock song of all time. It wasn’t a chart hit because it was never released as a single to the general public – instead, radio stations received promotional singles which quickly became collector’s items.

The lyrics take some pretty wild turns, but the beginning of the song is about a woman who accumulates money, only to find out the hard way her life had no meaning and will not get her into heaven. This is the only part the songwriter would really explain, as he said it was “a woman getting everything she wanted without giving anything back.”

There was a rumor that the song contained backward satanic messages, as if the band sold their souls to the devil in exchange for the song. Supporting this theory is the fact that one of the band members bought Aleister Crowley’s house in Scotland, known as Boleskine House. In his books, Crowley advocated that his followers learn to read and speak backwards. One of the band members was quoted as saying:

“‘[This song]’ was written with every best intention, and as far as reversing tapes and putting messages on the end, that’s not my idea of making music. It’s really sad. The first time I heard it was early in the morning when I was living at home, and I heard it on a news program. I was absolutely drained all day. I walked around, and I couldn’t actually believe, I couldn’t take people seriously who could come up with sketches like that. There are a lot of people who are making money there, and if that’s the way they need to do it, then do it without my lyrics. I cherish them far too much.”

This runs 8:03, but still became one of the most-played songs on American radio, proving that people wouldn’t tune out just because a song was long. It was a perfect fit for FM radio, which was a newer format challenging the established AM with better sound quality and more variety. The song fit nicely into what was called the “Album Oriented Rock” (AOR) format, and later became a staple of Classic Rock. By most measures, it is the most-played song in the history of American FM radio. 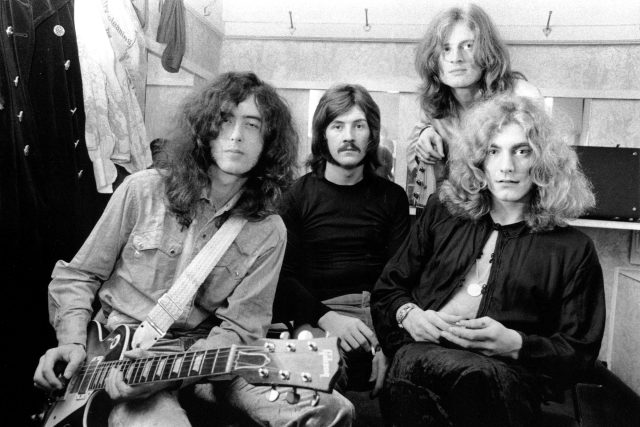 Next up, for the birthday celebration, this upbeat jam finds the artist promising to give some lucky person the best birthday ever. She sings some of the song in a Mariah Carey-esque higher register. She said:

“I wanted to do something that Mariah Carey would have put on her first record.”

The song finds the artist seducing a lover with a bunch of sexual innuendos. The collaborating songwriter said:

“The bridge actually the thing about the ‘birthday suit’ and the ‘big balloons,’ I was not in the room for that. I had no idea. I didn’t hear it again until it had been mixed when I came in and listened to the bridge and I was like ‘Katy, what did you do when I left the room?’ It was really funny. I was laughing out loud.”

The artist had to con party planners into thinking they were taking part in a reality TV show for the video. She explained: Get ready for some giggles, here’s Katy Perry with “Birthday”:

Last, but certainly not least, a celebration just isn’t complete without this danceable tune. The song was written for the animated movie Trolls. The artist also provides the voice of a grumpy-looking grey-blue troll called Branch in the Dreamworks film and is the executive producer of its soundtrack. The artist said that the process of writing songs for a soundtrack is more regimented than his solo work.

“When I’m making a record for myself, I don’t know, I feel like I have to take advantage of the fact that it’s done when I love every song. The Trolls sessions inspired [me] and definitely bled over into writing a bunch of other things.”

“Our task was to write a song that encapsulated the message of the movie, and by the way, we want people to be able to dance to it. When I was watching the movie it reminded me of disco, so that’s where I got the idea for a modern disco song.” 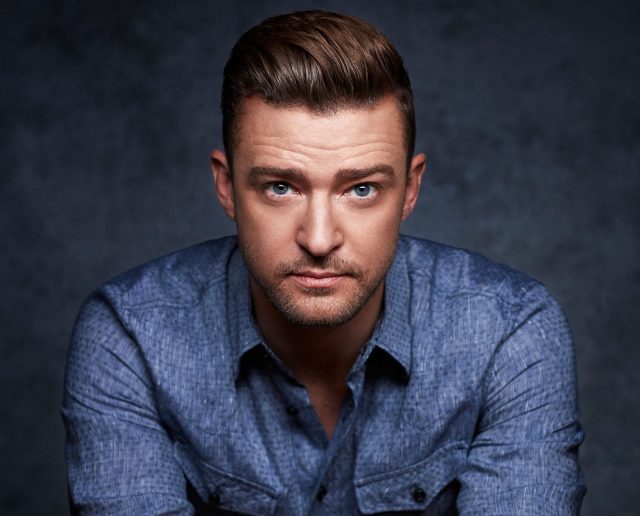 Get ready to dance – here’s Justin Timberlake with “Can’t Stop The Feeling!”:

Alana of Ramblin’ with AM

5 thoughts on “it’s a Celebration – not yet on the Stairway To Heaven with this Birthday, but i Can’t Stop The Feeling!”