Another weekend went by way too fast – but since it’s already Monday, at least Monday means music! This week is a freebie week, so feel free to grab your favorite tune(s) and come dance with us, won’t you?

Let’s start with a new song from this artist that has him singing of a romance that’s reached a crossroads. Their relationship was once a loving and meaningful one, but now they’re barely communicating. He still hopes to retrieve the situation and urges his partner to give him a reason why they can’t give it one more try. The artist said:

The artist compared the bittersweet power ballad to a movie scene where the audience is rooting for the character that’s fighting to stop his relationship from falling apart:

“After I finished writing this song I kept seeing that scene and it was always washed in a warm, sunset glow. Like that moment between day and night, between the end of one thing and the beginning of another. ‘[This song]’ is a song for that moment. When it looks as though the sun is setting on a relationship, when your heart’s in your throat and the desire to be together is stronger than ever.” 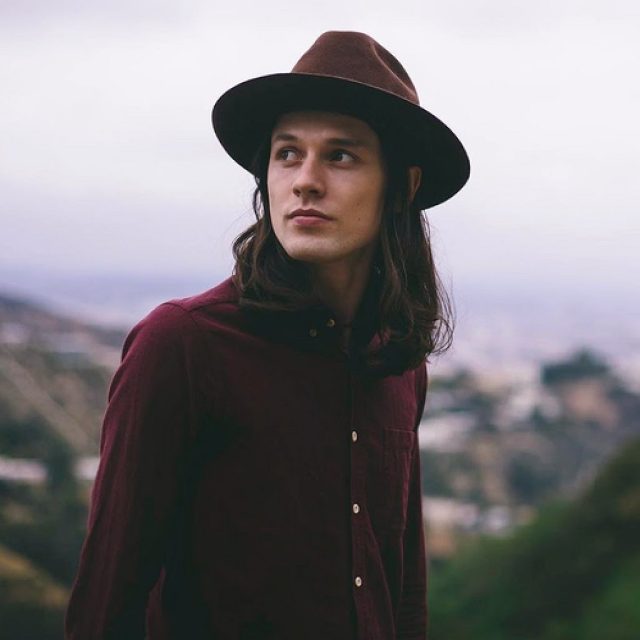 Give a listen to James Bay with “Give Me The Reason”:

Next up, this artist tells the tale of a small-town church pastor who sells “more than the Word of the Lord.” He runs a secret operation making moonshine in the church’s basement. The songwriters wrote this tale of a preacher operating an illegal still at the end of an informal two-day camp at one of the writer’s Nashville-area home on June 10, 2020.

Having already penned several tracks, they wanted to try their hand at an old-fashioned story song. The guys came up with the title after they went kayaking on a nearby river in the morning. One of the writers said:

“What makes the song so intriguing is you’re not really sure what his motives are. He’s putting the money back into the church, and so I think that makes him almost a redneck vigilante.”

The singer is sympathetic towards the bootlegging pastor:

“I think he’s a good guy that’s running some moonshine and doing some dark stuff, but paying it back.”

He loved the song because it reminded him of the little white country church where he grew up in his hometown of Eustis, Florida.

“I miss old story-songs. And I wanted some old Jerry Reed fill, Florida swamp – just something that made me feel like I was back in the swamp of Florida when I played it live – something for the show, but also just something that was like, man, this is a stamp of where I’m from. And [this song] is about that little white church and my grandparents.

As soon as I heard it, I was like, ‘Oh, this is, first off, exactly what I’ve been looking for, what I’ve been trying to nail here,’ but also, like, it’s that story-song. It put my mind at Cassia Baptist Church and put my mind at my great-grandma’s little yellow house… You don’t forget your grandmother telling you that they ran moonshine.”

Fun fact: Director Spidey Smith brought the artist’s idea to life, incorporating people the singer knows from his hometown; everybody in the video is part of the community except the preacher (played by an actor), and the deacon with the beard (played by the artist’s cousin). 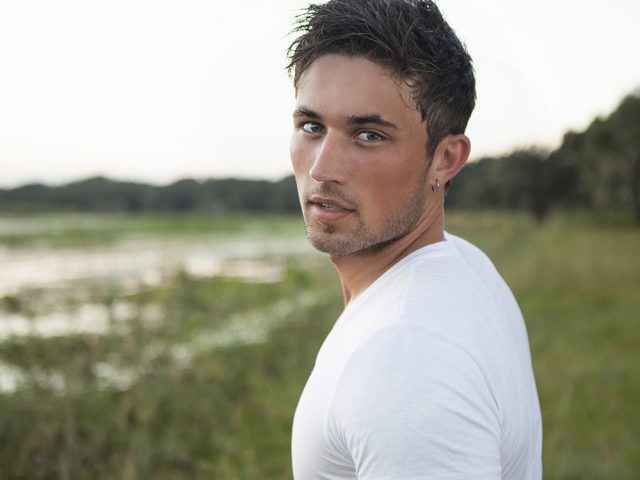 Get ready for some fun, here’s Michael Ray with “Holy Water”:

Next up is a song that tells the story of a free-living woman who doesn’t want to settle down. While all her friends are getting married and having babies, she’s still single and wondering if she’s getting a bit old for her partying lifestyle. During the third verse, the woman concludes she’s doing all right, and is glad she’s not “like everyone she knows.”

When the artist first heard the demo of the song, it reminded him of the independent women in his own life. He said:

“I have been surrounded by strong women who lead these lives on their own terms my whole life. Nothing is more powerful or interesting than a woman who has a sense of her destiny and is willing to go chase it. It’s not always conventional, but that’s what makes their passion so much stronger. Whether it’s my island friends, musicians like Grace Potter, several women on my team; they have a way of embracing life that’s unlike anyone else – and I think that’s awesome.”

The music video follows a freewheeling, adventurous young woman on her travels from Yosemite National Park, to the Grand Canyon and through mountain ranges. The artist said:

“When Shaun and I started talking about who this woman should be, we wanted to show her on the road, in the world, against a backdrop of the path not taken. Whether it’s the woman FaceTiming friends, sitting on top of her van or by the fire, you get that sense of not just how big the world is, but how great her spirit is. To me, those free spirits should be empowered to chase their dreams and show us what the rest of us miss.” 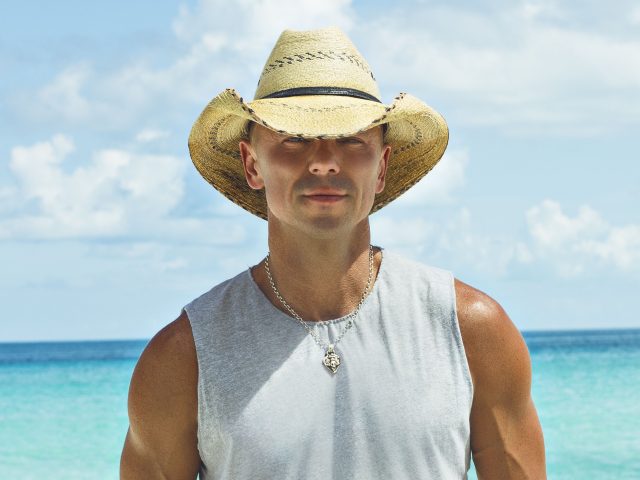 Here’s Kenny Chesney with “Everyone She Knows”:

Last, but certainly not least, here the artist takes pride in the compatibility between her and her lover. During the first verse, she lists other things that pair well:

She talks about their relationship in the chorus:

The song was released on April 8, 2022, and the second single from her new album of the same name. When asked why she named the album after this song, she said:

“The song is super fun, with a bit of a retro vibe – we just go together, like a sweet tea and a lemon, like denim and rhinestones. You have these things that are great on their own and then you put them together and they just fit. That’s how this album feels.” 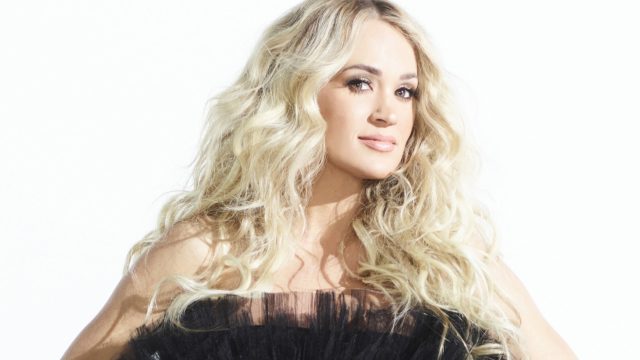