I tell you what, for the past eight months or so, Mother Nature has been really giving us the business! First the excessive heat over the summer, then sub-freezing temperatures with lots of snow between Christmas and New Year (I’m not gonna lie, I loved that part), then last week, excessive rain that caused local flooding all over. It’s been a wild ride, that’s for sure. Meanwhile, Monday has arrived – and you know that Monday means music!

For the month of January, our Spotlight Dancer is our friend and fabulous co-hostess of Monday’s Music Moves Me, our very own Cathy of Curious as a CAThy! The theme selected for this month is “Winter theme songs or band names relating to arctic animals, snow/snowmen, hibernation. Feel free to expand on the idea.” Let’s get this winter party started!

Let’s start with this seasonal song co-written and co-sung as a duet by these two artists. Although considered by many to be a Christmas song, no explicit reference to the holiday can be found in its lyrics. It appeared on the holiday compilation album The Hotel Café Presents Winter Songs by various female artists, released in 2008 through Epic Records, and became a minor hit in Canada in 2008, reaching number 97.

Upon release in Ireland in 2011, it reached number two for two weeks. A special charity single by #twitterxmassingle also was a separate hit in Ireland alongside the original version, reaching number eight. 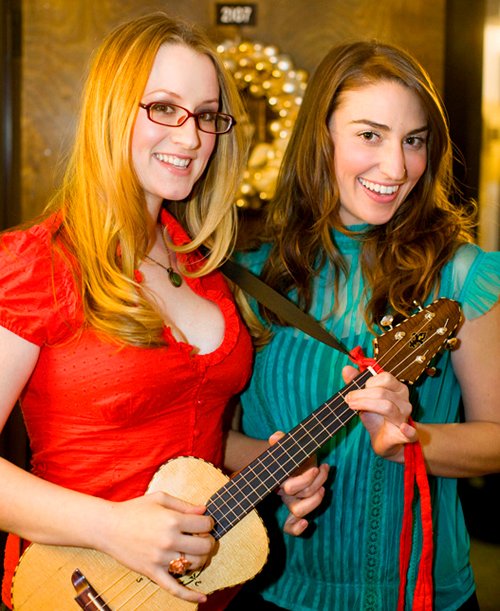 Prepare to be delighted, here’s Sara Bareilles and Ingrid Michaelson with “Winter Song”:

Next up, this folky ukulele ballad is the closing track of this artist’s Christmas EP from 2014, I believe. The songs were penned by the artist with her team of writers – they put together the EP in less than a week. The artist tweeted at the time:

“I love/am so proud of my talented friends! We put this EP together in under a week in my home stu (studio)! It was a long, productive slumber party.”

The Boca Raton, Florida native is used to sunny and warm Christmases (the annual temperature in her hometown is 77°F). In this song she refuses to let the hot weather melt the magic of being with her bae over the festive season by doing wintery things such as ice skating and chilling by the fire. 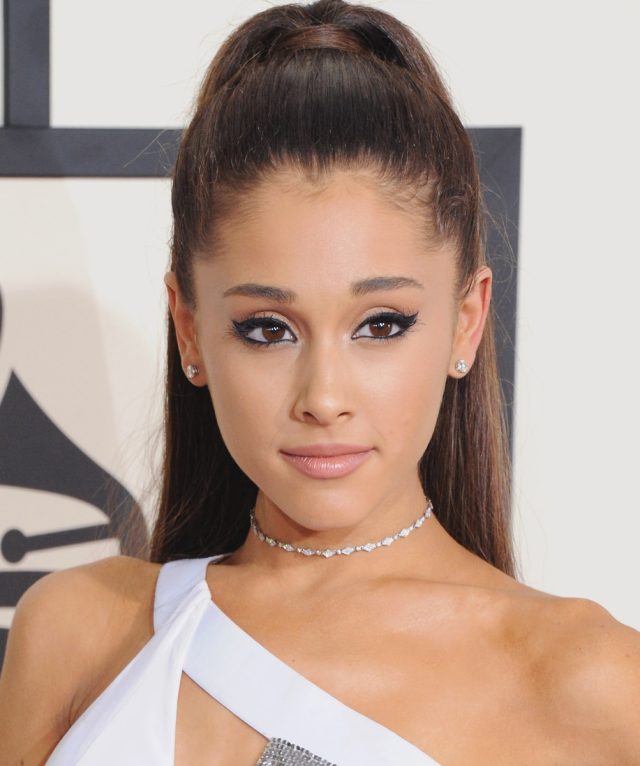 Give a listen to Ariana Grande with “Winter Things”:

Next up is one of my favorite cold weather songs I always love to share – this time, I found a recent cover version by a favorite acapella group – I thought they did an amazing job on this goosebump inducing song.

The song tells the tale of a traveling musician who heads back on the road chasing his dreams. In doing so he leaves behind the woman who loves him. Later on, he starts having second thoughts and returns to her but it isn’t long before the urge to roam overtakes him again.

One of the songwriters told the story behind the song:

“There was a girl I was seeing, who lived in Kansas City. We really liked each other, but geography and timing just wasn’t working for us. She was getting pretty frustrated with the whole thing and wanted me to slow down, as far as traveling so much and all those things. I wasn’t willing to do that because we were just getting started, and I’m chasing my dreams.

I was going to see her. We were in Green Bay, Wisconsin playing a show with Little Big Town, and it was pouring down snow. We were supposed to go to Kansas City the next day for some radio thing, but the radio people canceled. Instead, we just went on to wherever we were going next. I had to call her and tell her that I wasn’t going to make it. She was not a happy camper. She let me have it. I hung up the phone, walked on the bus and wrote the chorus and the melody to the chorus.

That one’s special to all of us. It holds a spot because of what we do and being away and all those things. For those guys, I think that song rings on missing their family. That’s the beauty of art: everybody has their own take on what the song can mean. As for me, it’s a story of impossible love where geography or timing gets in the way of it, and it’s just not possible.” 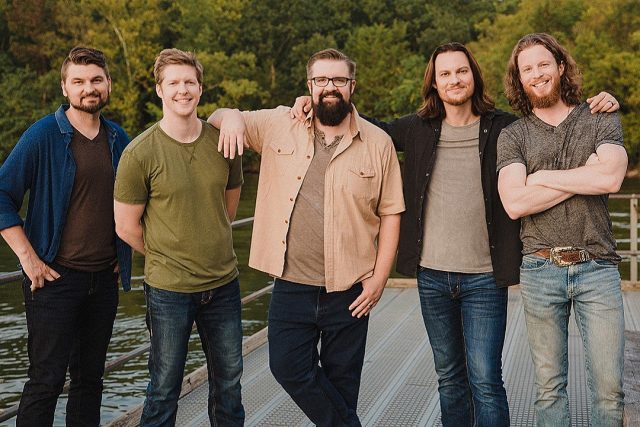 Next up is a fun song by this artist that was part of the soundtrack for an animated movie she did based on a book she wrote from one of her famous songs. I know, right? Her daughter even sang background in this song, which is cool.

Based on her iconic Christmas song, the movie features this artist’s music and narration in a loving story about little Mariah’s Christmas wish for a puppy. 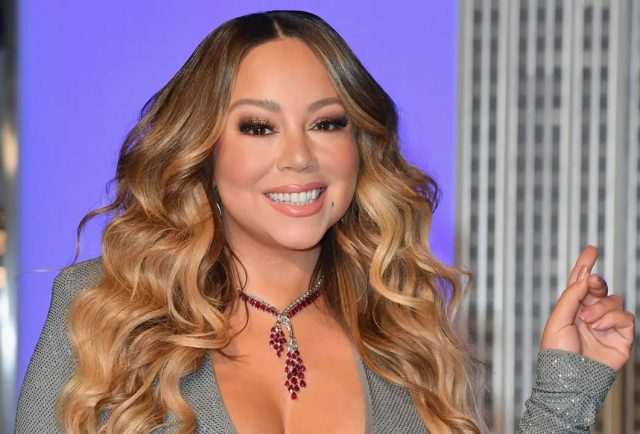 Cathy of Curios as a CAThy