We are literally halfway through November. Cool that the actual midpoint of the month is a Monday – especially since you know that Monday means music! This week is a freebie week, so feel free to grab your favorite tune(s) and come dance with us, won’t you?

Let’s start with a new song from this favorite artist who wrote this about his first serious breakup (“you were the first full stop”). The singer remembers his feelings as their relationship reached its end (“The car was stuck, the engine stalled”). However, his love for his ex will remain with him forever (“We’ll never fade like graffiti on the overpass”).

Originally the song was a slow power ballad, then one of his co-writers suggested they make it double-time – the artist said this suggestion gave the track new life. 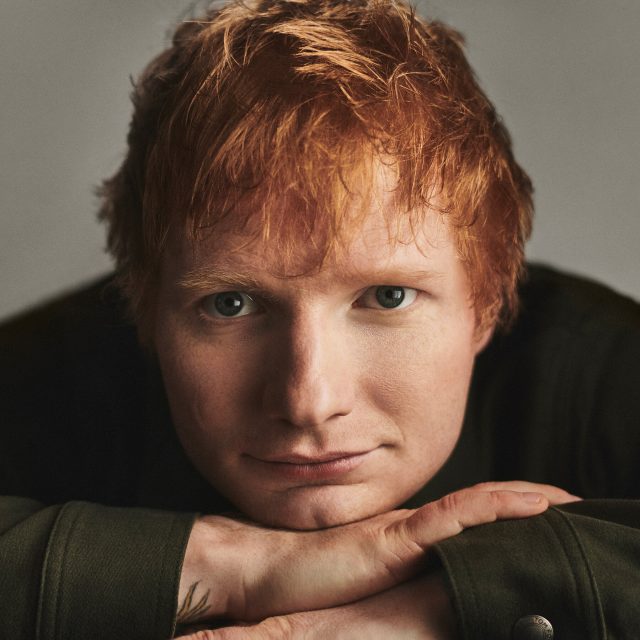 Next up is a recent remix of one of this group’s older songs, that finds the lead singer warning a loved one not to get too close to him as he is “dark inside.” He is more than aware of his imperfections and wants to protect the loved one from himself.

The album title this song is from came together organically and ties into this song. The lead singer said:

“We all sat in a room and wrote out what the band and sound of the album means to us. We all deal with our own demons and anxieties but we find that nothing calms the mind more than creating. Many of the songs on the album were written late into the night, and some of the lyrical themes came from dreams I’ve had, even some nightmares. So when the title [of the album] came up, it just seemed to fit perfectly. We hope it inspires other to create, and push through their own struggles.” 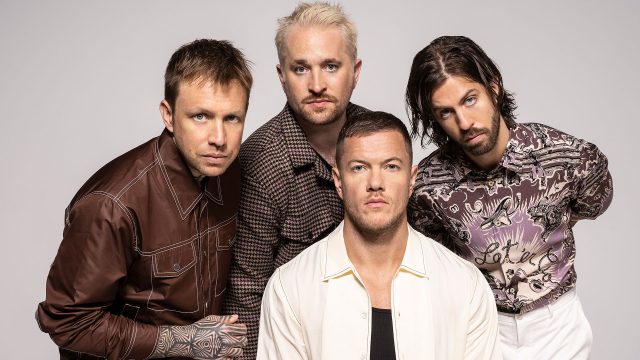 Next up, this favorite artist (who has a style all his own) released a brand new song over the summer that reflects the singer’s Southern roots and his love for country music. The song offers the classic imagery revered in country music, as well as grooves and spoon rhythms unique to this artist. Throughout the song, he details the things he loves about life in the South, noting that while he appreciates all of the places country music has taken him, as the saying goes, there’s no place like home. He was quoted as saying:

“I’ve been all around the world and have seen people of all ages, nationalities and backgrounds uniting over their love of country music — the music ties us together. It’s the sound of home. It’s the sound of my Georgia heart. It’s hard to imagine anybody loving it more than me.”

This song is the artist’s first new music since a life-threatening motorcycle accident in August of 2020, and the first taste of a new project from the artist. He said he “leaned on music to heal” during a lengthy hospital stay and the physical therapy that followed. 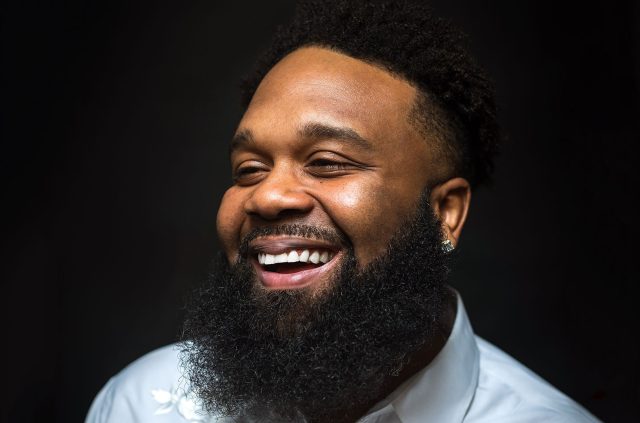 Last, but certainly not least, this group released their new track along with a dynamic single shot DIY music video featuring fans via RCA Records.

The band worked remotely in many cases while they finished up their highly anticipated fourth studio album which was released digitally on CD this past Friday, November 12th. Vinyl to follow on December 10th. With the band members separated from each other and from their producers, they often collaborated virtually, building this new body of work in a way they never have before. The vocalist was quoted as saying:

“‘[This song]’ arose partly out of a long sleepless night alone in the studio, stacking vocals on vocals until the track sounded like something off of Queen‘s A Day at the Races. The song is about how nobody’s perfect and perseverance is universal, and I guess I needed a thousand singing voices to really get that across.” 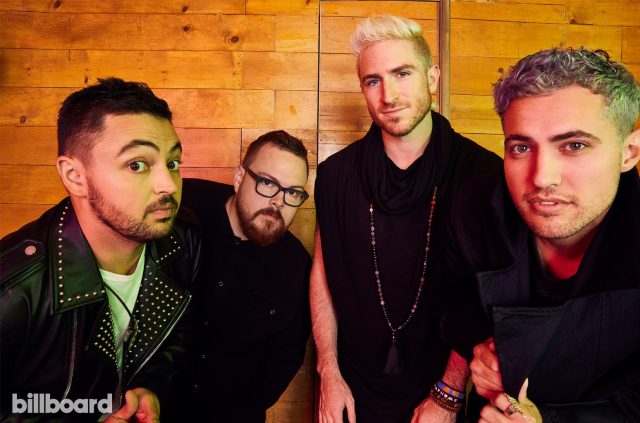 Get ready to dance, here’s WALK THE MOON with “Rise Up”: