Hope everyone had a wonderful Thanksgiving – back to ‘reality’ today, eh? Monday doesn’t have to be mundane, though, since Monday means music! This week is a freebie week, so feel free to grab your favorite tune(s) and come dance with us, won’t you?

Let’s start with this artist’s first new single since her 2018 breakout album that conveys a deep message of hope and comfort. She’d previously performed the song on tour, before releasing it on February 26, 2021. She sings of the assurance that God will never let us go, even when we let go of Him in dark times.

What the artist loves most about this song is its relevance for anyone feeling vulnerable, insecure, or uncertain. She was quoted as saying:

“There are times we may need a reminder of who we are and that we are worthy of having joy in our lives. In moments where the future may look uncertain and unknown, this is a song of hope that any person can cling to.”

The heartfelt lyrics deliver a message that there’s still good in the world.

“No matter the circumstance you are walking through, there is someone in your life there to help you get through it. There’s something powerful about having people in your life that see who you are through the worst of circumstances and still choose you. ‘[this song]’ is about all of us coming together and remembering that being with each other and being there for each other is what life is truly all about.” 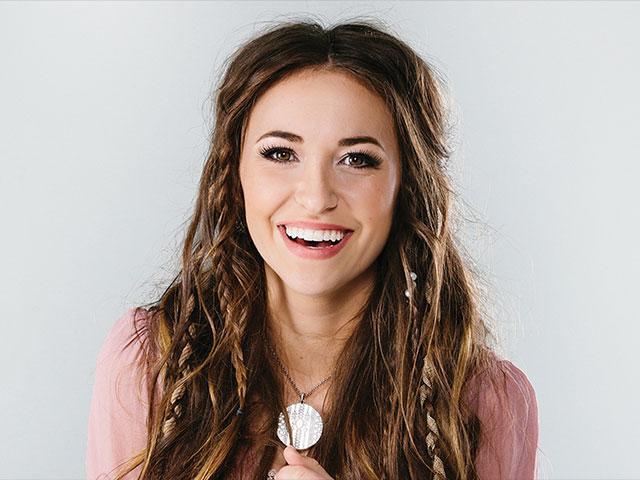 Get ready for some goosebumps, here’s Lauren Daigle with “Hold On To Me”:

Next up is a high-energy song about loving your partner for their true selves. It encourages the unconditional acceptance of their quirks and imperfections, as God never makes mistakes with His creations. The lead singer from a favorite band is joined by a favorite country star for this song – they’ve known each other for a long time, and have had many co-writing sessions together. The band lead singer said:

“Hearing ‘Just the Way,’ we knew it was a special song. As a band, we just needed that fifth element to help us deliver the message. We’ve been friends with [the country artist] for a few years now and have been waiting on the right song to collaborate on. Not only is he a great singer but he’s all about purpose, positivity and meaning. For us, it was a no-brainer to get him on this song.”

The uplifting music video reflects the song’s empowering sentiment by shining a spotlight on different types of women showing they are all special in their own way. The clip inspired fans to create their own mini films to the tune on TikTok and other social media platforms. 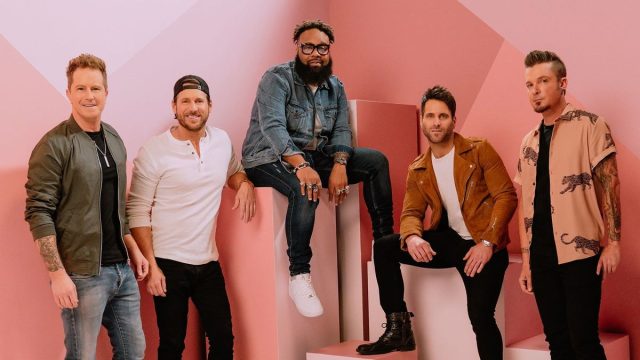 Give a listen to Parmalee and Blanco Brown featuring Bryce Vine with “Just The Way”:

Next up is an English-Irish trio that are making a big splash on TikTok at the moment, and this new single of theirs makes it immediately clear why that’s the case.

The fun new track has a catchy chorus and a beat that’s impossible to resist. It’s a song about gathering the courage to ask someone to dance, and these artists vibrantly bring the new track to life. About the writing of the song, they were quoted as saying:

“The three of us wrote this song in lockdown in the loft of our house where we’d made the world’s worst studio. We recorded all the vocals as we were writing it in the studio and those original vocals are the ones on the finished track! We had a rough demo but really wanted to finish it so we sent it to our producer friend, Josh, who knocked it out of the park!”

They said about what inspired the song:

“It was inspired by a night out just as bars in London were starting to open back up after lockdown. A group of girls were across the bar from us and we nominated Alec to go over to chat. Apparently starting with “hey” works!” 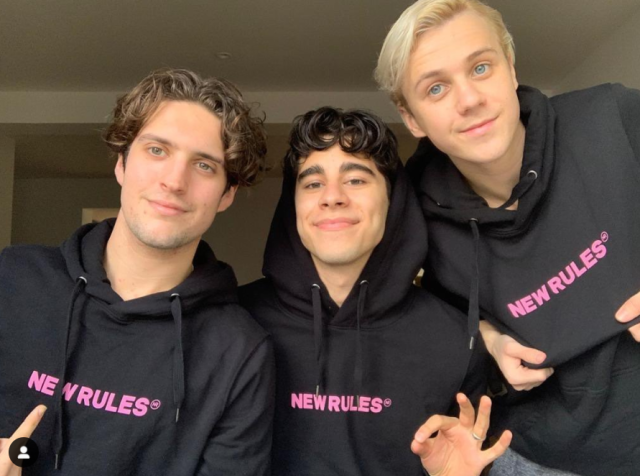 Get ready to dance, here’s New Rules with “Really Wanna Dance With You”:

Last, but certainly not least, I stumbled across this song when perusing for new music to share with you. This iconic artist recorded this song for the soundtrack of the upcoming film, Marry Me (set to release on Valentine’s Day 2022). The song itself was just released on November 18, 2021, by Universal Studios and Sony Music Latin.

The movie is about a Latin pop star Kat Valdez (this artist) who finds out that her on-stage partner has been having an affair behind her back. On the day of their massive, live-streamed wedding, the artist’s character chooses to marry a random stranger, math teacher Charlie Gilbert (played by Owen Wilson), who was holding a “Marry Me” sign by accident at the show.

I had to watch the trailer after I stumbled across this song – I’m really looking forward to seeing the movie when it’s released! 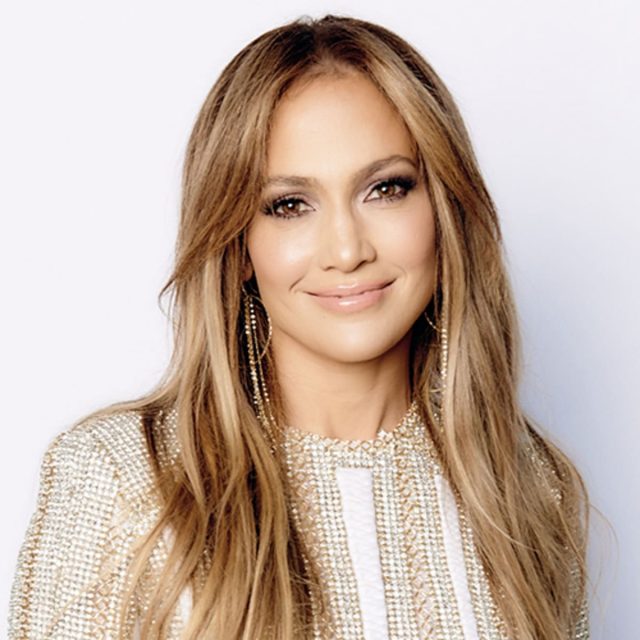 Without further ado, here’s the iconic Jennifer Lopez with “On My Way (Marry Me)”: