Monday has arrived – I’m recovering from my Lasik surgery last Thursday so I’m scheduling this in advance since I know I’ll be limited on screen time for a couple of days, and didn’t want to forget to post. Since it is Monday, you know that Monday means music – this week is a freebie week, so feel free to grab your favorite tune(s) and come dance with us, won’t you?

Let’s start with a band that just released a brand new studio album after a three-year break (though the lead singer released a slew of singles throughout the duration of the pandemic). This, the band’s sixth record, is also the first record the group has ever released independent of a record label, with the band’s other five albums being released by RCA Records.

Since the lead rose to prominence on American Idol in 2006 — where he somehow finished fourth — his band have dabbled in a variety of different genre subsets. Since the success of the debut album in 2006, the artist has pushed beyond comparisons to Nickelback and released several successful rock ‘n’ roll records before 2013 saw a noticeable turn with a record that was more parts pop than rock.

This song is that one song that represents a change in pace for the record. The new album is like a multi-faceted diamond. As you turn it, the light hits each side differently. Here, every song shows a different take on that broad and amazing genre of rock music. There are moments that are more than recalcitrant of the grunge era of the nineties; there are moments that are softer; there are ballads and breaths of fresh air; there is build and release, all infused and entwined with passionate pleas and those tremendous gut-wrenching vocals. 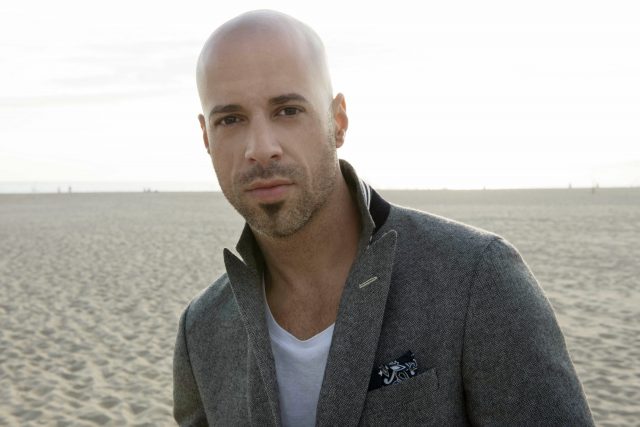 Give a listen to Daughtry with “Call You Mine”:

Next up, this band takes fans on an epic trip down memory lane in the video for their latest single. It takes fans on an emotionally charged flashback to countless unforgettable moments from the band’s history. The band’s energetic performance is interspersed with archive live performances and behind the scenes footage, which takes them right back to their roots.

Their latest album compiles all of the biggest hits and fan favourites from their six albums so far. 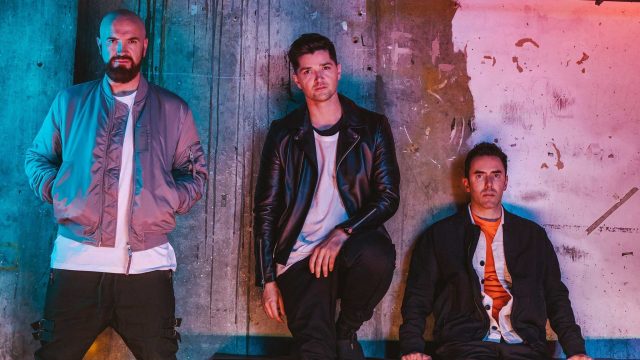 Give a listen to The Script with “I Want It All”:

Next up, is a song I shared last spring, but it popped back up on my radar recently, so I figured I’d share it again. The song finds the frontman of this band caught in a special moment with a lady. Rather than it becoming a fleeting experience, he wants to remember the time for the rest of his life.

The group explained the song is:

Get ready for goosebumps, here’s NEEDTOBREATHE featuring Carrie Underwood with “I Wanna Remember”:

Last, but certainly not least, this global superstar duo surprised fans with a new music video for this song off their fifth studio album.

Directed by their longtime collaborator TK McKamy, the tender footage follows a multilayered love story with an unexpected ending, as the duo provides a sweet soundtrack of devotion. Connecting with viewers on an emotional level, the poignant clip shows what it really means to love someone throughout the real-life ups and downs of a committed relationship. 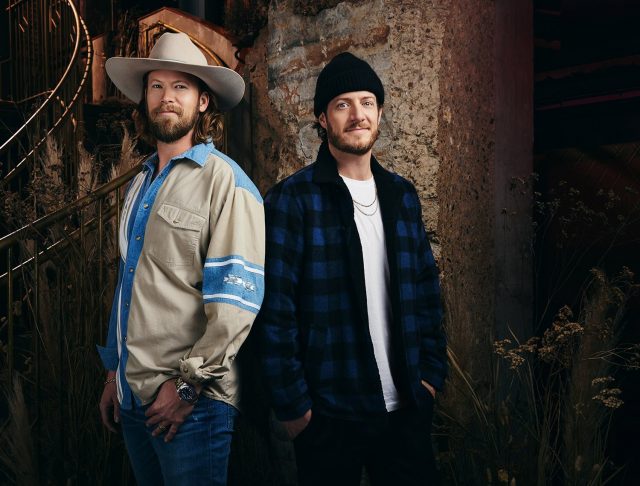 5 thoughts on “when i Call You Mine, I Want It All and I Wanna Remember that i’m Always Gonna Love You”