Monday has arrived – it’s still hot and dry here in the Pacific Northwest – the teeny bit of rain that came through on Saturday only created humidity. We’re looking at another heat advisory midweek through the end of the week, with temperatures going over 100 degrees. I’m so ready for fall – there’s a reason it’s my favorite season!

Let’s start with an artist who’s one half of the duo behind one of the most recognizable sounds in country music, but has recently released an excellent solo album. He was quoted as saying:

“If I do have to reintroduce myself [as a solo artist], I’m fine with that. And that’s understandable, too, because Tyler’s been the lead voice of our group, that’s awesome. It’s all love, and it’s all positive. I like putting in the work. I think it’s a great time to reintroduce myself.”

About the songs on his solo album:

“They’re all personal. They’re all real. They’re all a part of my life. A deep dive would be ‘[this song]’ which is one of my favorite songs [on the album.] It’s a love song. Me and [my wife] Brittney lived in our carriage house on our property in Florida from last May ’til middle of November. Just a small tiny apartment, with four big ol’ dogs. We’re crammed in, and we had an absolute blast.”

This was in the middle of COVID-19 pandemic shutdowns, after artists’ lives and touring schedules came to an abrupt and indefinite halt.

“Everything that we loved and knew was stripped away, and at the end of the day, we had a roof over our heads, and our dogs, and each other. I’d always known that and I’d always believed that, but until it happened and the rug was kinda swept out from under us … I feel like me and Brittney got closer. Our happiness level went through the roof just from being in more of a simplified life than we’re used to.” 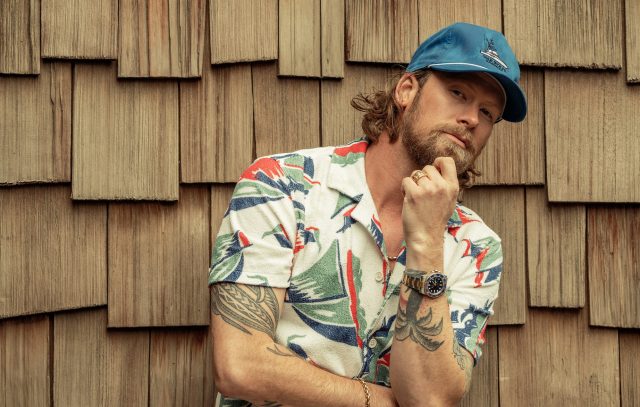 Give a listen to Brian Kelley with “Don’t Take Much”:

The band’s upcoming tour is their second one since their reunion tour. With the upcoming tour coming at a time after the pandemic had almost brought everything to a standstill, fans are looking forward to seeing their favourite band soon and are keen to hear this song live.

For some reason the video I had the pleasure of viewing just 2 weeks ago has disappeared off the artist’s YouTube channel – it’s now showing as ‘unavailable’. Weird. Luckily the single is available for sale, so I bought it so you could enjoy the song, too. 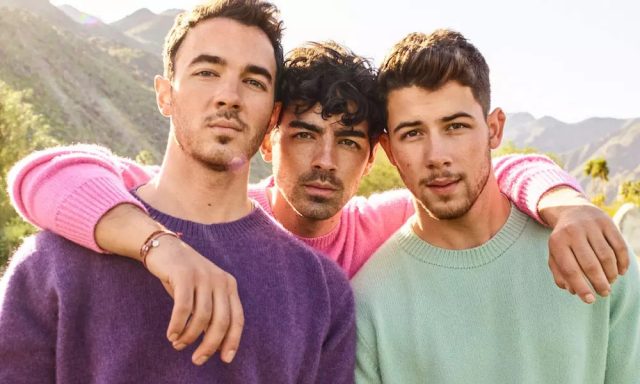 Here’s the Jonas Brothers with “Remember This”:

Oooh! I just checked again, and they revived the lyric video, so I’ll leave the audio above just in case the video disappears again.

Next up, this artist co-wrote this breezy and nostalgic song with his manager/producer Ash Bowers and the songwriter Matt Rogers. It finds him singing of being 17 and driving his first car while loved up with the girl next door.

When the artist was writing the tune with his co-writers, it reminded him of his teenage days driving down his favorite roads in his home state of Delaware. He was quoted as saying:

“This song takes me back to simpler moments such as my innocent, childhood crush on the next-door neighbor or feeling freedom in the wind as you drive with the windows.”

The song is a duet with one of may all-time favorite artists, who contributes both vocals and a guitar solo after the bridge. The guest artist said that he used his signature instrument to bring some of his own personality to the track.

“I use my guitar to make a record sort of sound like I’m on it even before you hear me sing, and I love this guitar solo.”

The artist recorded the song for his Bettie James EP. The record title comes from the names of his grandmother and father, who both passed away. They each had a deep influence on his life; the name “Bettie” is on his guitar strap. His father, James “Big Jim” Allen, died in September 2019 at just 65 years old. 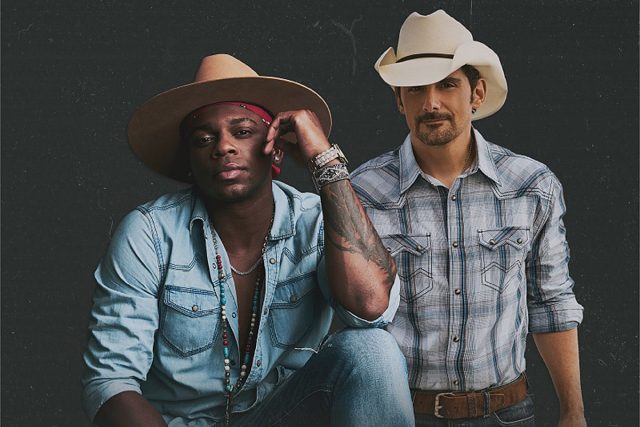 Without further ado, here’s Jimmie Allen and my boy Brad Paisley with “Freedom Was A Highway”:

Last, but certainly not least, this 4x Grammy winning duo unveiled their brand new single just this past Friday, August 6th. The new track exemplifies their ability to write instant earworms while crafting lyrics that hit straight to the heart.

They make an impassioned call to arms for unity – while we all have our differences, we all share the basic human experiences. When we focus on what brings us closer rather than what drives us apart, we can begin to understand each other and “relate” to one another in a profound way. They were quoted as saying:

“’[This song]’ is really the ongoing search for compassion and empathy amidst our differences. For us, music has always been about the sense of finding community and connection through the universal language of song. We’re brought together in a beautiful way by that lyric or melody regardless of our backgrounds, differences or where we’re from… As the chorus conveys, ‘I don’t know what it’s like to be you, you don’t know what it’s like to be me, but what if we’re all the same in different kinds of ways, can you relate?’” 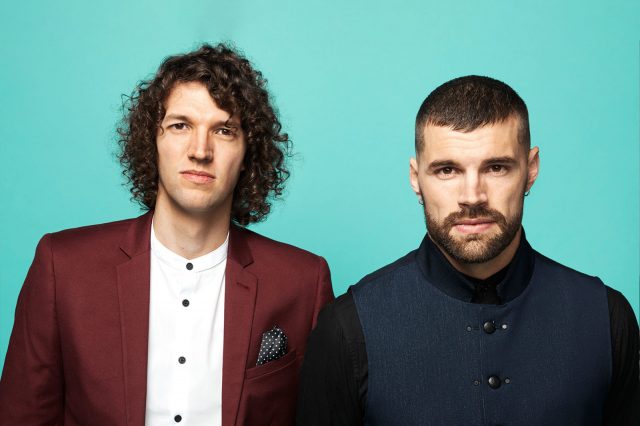 Get ready for some goosebumps, here’s for KING & COUNTRY with “Relate”:

Scars To Your Beautiful i love you Just The Way You Are – Just Like Fire, Follow Your Arrow!

Our modem died a glorious death on Friday, so until our internet provider sends a new modem, we’re subjected to utilizing our phone data to be connected to the outside world. I know, you’re all jealous of the fun we’re … Continue reading →

4 thoughts on “it Don’t Take Much to Remember This when Freedom Was A Highway – can you Relate?”