New Monday, New Month – how did July get here so fast?! Hope you all had a safe and Happy 4th of July! It’s been so hot and dry here we decided not to buy fireworks this year to keep fire issues at a minimum. The benefit of living up on a hill with a great view of the town is we get to watch everyone else’s fireworks. 😉

Meanwhile, it’s Monday, and that of course means music! For the month of July, our Spotlight Dancer is our friend and regular participant of Monday’s Music Moves Me, Robin from Songbird’s Crazy World! The theme selected for this week is “In honor of Robin’s younger daughter’s 29th birthday who’s a Disney Princess and Harry Potter fan, let celebrate her birthday with songs about fantasy, magic, and/or fairy tales.”

I honed in on the “Disney Princess” portion – so let’s get this Princess Party started!

Let’s start with a song that was specifically written for the 2019 Disney live-action Aladdin movie. This is a solo song sung by the character Princess Jasmine, who is portrayed by Naomi Scott. The empowering lyrics are sung when her father’s kingdom has been seized by Jafar. She tells her father that after a lifetime of having men tell her that her opinion is worthless, she will not stay silent anymore. The composer said:

“It was obvious that Jasmine needed to move from being a Disney animated princess to a three-dimensional young woman who wants to be heard and respected. We knew we wanted it to be a song that states her desire to be heard.”

The song appears twice in the movie, paralleling the arc in the story. It is first sung by Jasmine tentatively early on; later in the movie it is the Princess’ big breakout song when she finally decides she is going to stand up for what she believes in.

“If it came too early it wasn’t earned, and if we placed the whole song late, it was too late for it. We found it was best to do it in two parts.” 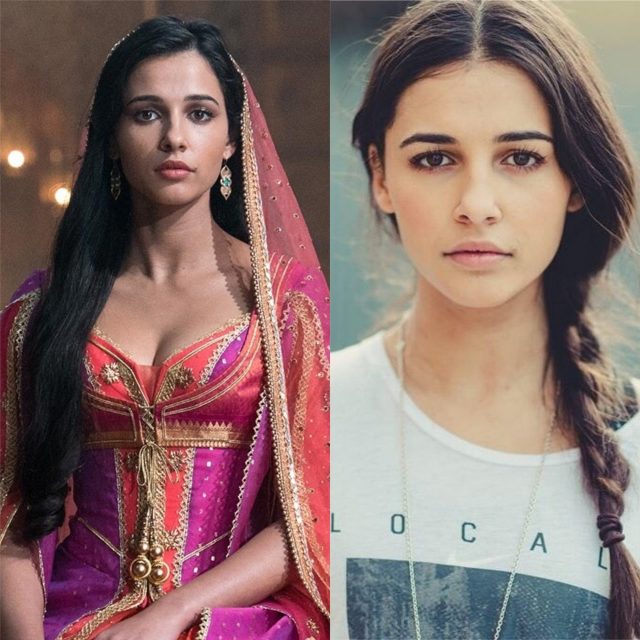 Get ready for some goosebumps, here’s Naomi Scott from Aladdin with “Speechless”:

Next up, Broadway actress-singer Judy Kuhn was hired to provide the singing voice for the eponymous character of Pocahontas before Irene Bedard was cast. Judy explained:

“They said, ‘You are going to do the dialogue unless we find a Native American actress whose singing voice matched yours.’ I was cast before Irene, so it actually went backwards.”

Irene Bedard was filming Lakota Woman: Siege at Wounded Knee at the time, where she was informed by the casting director that they were looking for someone to voice the title role. According to Irene, she took a train to Buffalo, New York where she walked in wearing a sundress and a straw hat, and read for the part. Back on the set of Lakota Woman, she learned that she was cast in the role. Judy remained the singing voice of Pocahontas, even in the sequel. 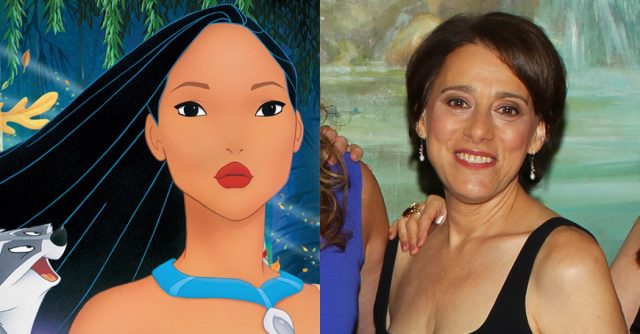 Here’s Judy Kuhn from Pocahontas with “Colors of the Wind”:

Next up is a Scottish folk singer and multi-instrumentalist who sings primarily in Scottish Gaelic. In 2012, she contributed to the Pixar film Brave (one of my favorites) with two songs, sung in the off-screen musical thoughts of the lead character Merida.

This song is the first song in the film, played when Merida leaves the castle and rides her horse Angus through the forest, shooting arrows, climbing tall cliffs and then returning home.

Here’s Julie Fowlis from Brave with “Touch The Sky”:

Last, but certainly not least, is a song from Disney’s 2010 animated feature film, Tangled (another of my favorites). This is the first song that was written for the movie. The composure, Alan Menken, explained how he devised the song within the constraints of the chosen genre (guitar-themed score):

“When I thought about Rapunzel in the tower and her long hair, on a gut level, and I thought of the folk music of the 1960s—Jackson Browne, Joni Mitchell—and, it wasn’t an immediate yes, but I wrote six different versions of that opening number and it worked.”

He noted that in the context of the musical film’s structure, and to move the plot forward:

“In Tangled, we had to have to have Rapunzel start with [the premise that] ‘everything’s great here [in the tower]’ and end with: ‘when will my life begin?’”. 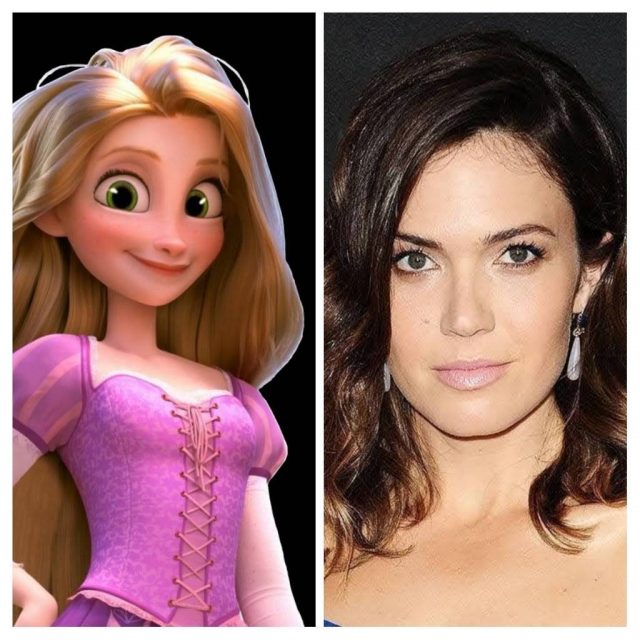 Give a listen to the inimitable Mandy Moore from Tangled with “When Will My Life Begin?”: 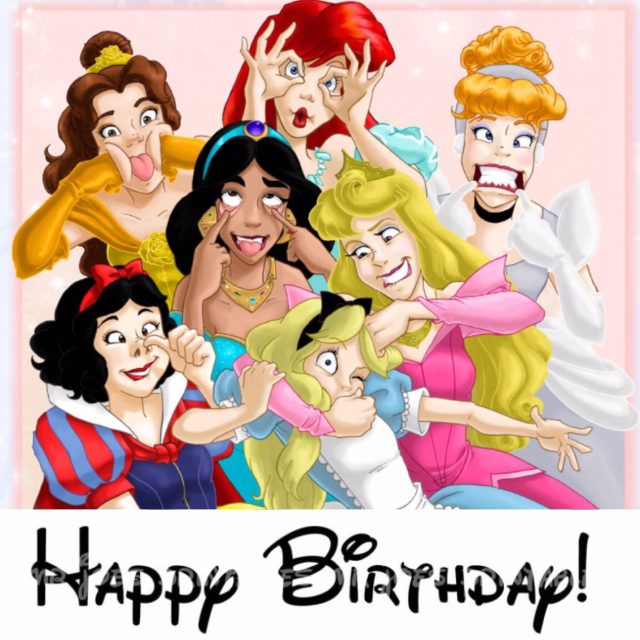 6 thoughts on “i’m Speechless with the Colors of the Wind i just want to Touch The Sky – but when Will My Life Begin?”