Monday has arrived – it’s been hot and dry here in the Pacific Northwest (I know, that’s probably polar opposite to what you’ve been told or expect from this area). We could really use some rain, so if you have any to spare, send it on over!

For many, the coronavirus pandemic induced a whole lot of soul-searching. This artist was no different. Quarantining at home with no touring on the immediate horizon, he started pondering his life’s meaning. Helped by personal analysis and his newly born second daughter, he learned to derive self-worth from within rather than outside of himself.

Inspired by this newfound perspective, the artist penned this anthem that speaks of finding clarity in his search for meaning. He said it’s about 220;rare moments in life” where things become clear, and he feels “like I’m on the top of the mountain and I can see for miles.” He said:

The life of a musician is a roller coaster with plenty of ups and downs. The artist said this song is inspired by those times when everything is going OK. 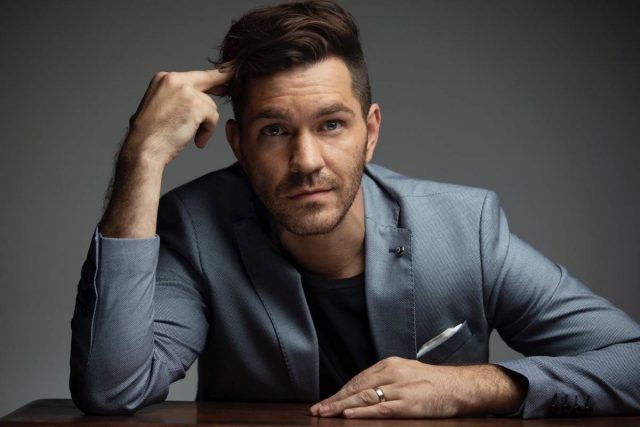 Get ready for some inspiration, here’s Andy Grammer with “Lease On Life”:

Next up is a new song from this American alternative rock band. I literally stumbled across it while perusing YouTube, and couldn’t find any info about it. The only thing I know is that this duo was formed in New York City in 2015, and were signed to Republic Records in 2015 after their song “Oh My Love” was featured in an advertising campaign for Asda supermarkets.

But trust me, most of you will enjoy this song as much as I did (and do). 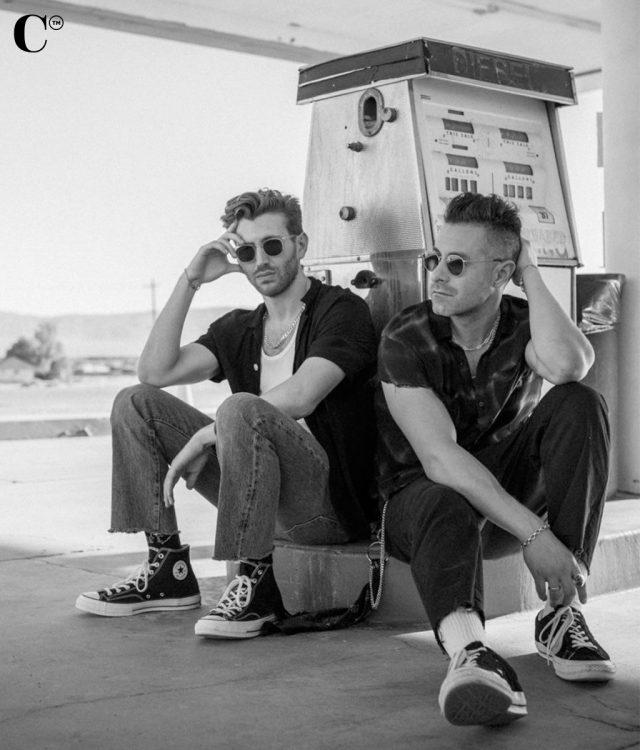 Get ready to dance, here’s The Score with “Head Up”:

Next up is the artist also known as “Beach Cowboy” or “BK” for short who recently debuted his first solo album that includes some hot new boating anthems, this is of course one of them. The full album is anchored in beach-side soul and is the perfect boat music for 2021 boating and beyond.

When a song’s lyrics can transport you to a place, you know you have a winner. This song takes listeners to the crystal blue waters of the Panhandle for an easy going day on the water. Whether you’re playing this song while on a boat or miles away from the ocean, this track delivers a little slice of paradise anywhere it goes. 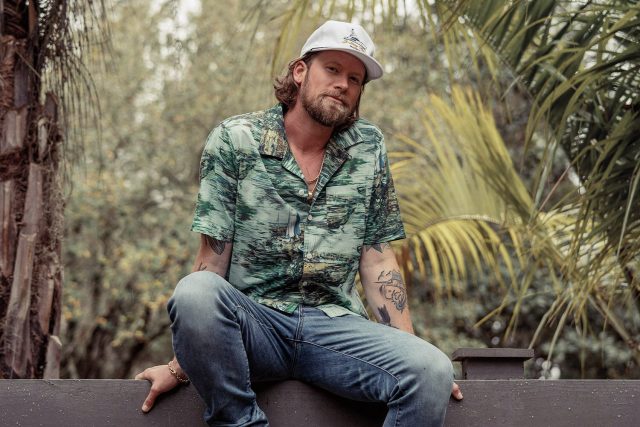 Give a listen to Brian Kelley with “Boat Ride”:

Last, but certainly not least, this 90s group is back to heat up your summer with a brand new song. This song from the reunited boy band is part of their 98 Days of Summer campaign, which they launched last month.

The video sees the Cincinnati natives kick off the day with a sun-soaked, poolside barbecue in Los Angeles, before hitting the road, where switching the car’s stereo on transports them back in time. One of the group was quoted as saying:

“I just cannot believe we ever attempted to wear that stuff. Seeing the guys wearing that ridiculousness again really brought back the feels.”

The single is the first of new music recorded by the group, which formed in 1995, while locked down at the Westgate Las Vegas Resort & Casino. The musicians also worked with DJ and producer Brandon Mashburn, aka DJ Lux, to remix past hits, which will be featured on an upcoming remix EP.

This song and its accompanying video perfectly encapsulate how the group wanted to mark its first new non-holiday music in eight years.

“We’ve been racking our brains on how to stay true to ourselves and pay homage to the era that propelled us into the limelight, while embracing the current sound from a sonic and production standpoint. It was easy with such a well-written and well-produced song like ‘[this song].’” 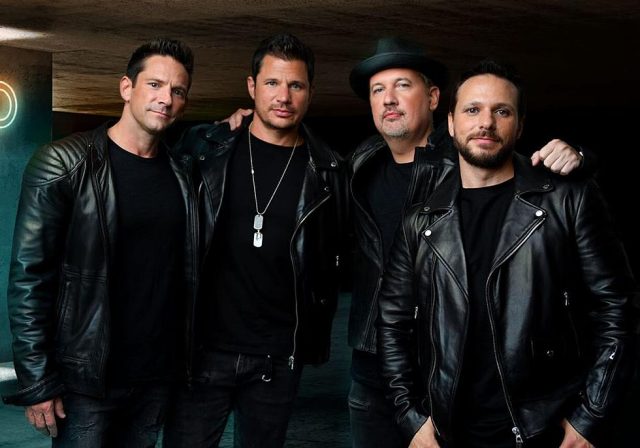 Get ready for some fun, here’s 98 Degrees with “Where do You Wanna Go”:

6 thoughts on “brand new Lease On Life so keep your Head Up while taking a Boat Ride, Where Do You Wanna Go?”