Hello Monday! Always arrives sooner than we’d like, but Monday means music, so it’s always something to look forward to – let’s get to it!

For the month of June, our Spotlight Dancer is our friend and the fearless leader of Monday’s Music Moves Me (her brain child), Marie from XmasDolly! The theme selected for this week is “Songs to celebrate our hostess’ birthday yesterday” (hint: her favorite song ever is Frankie Valli’s “Can’t Take My Eyes Off Of You”). Let’s get this birthday party started!

Let’s start with a song originally performed by The Four Seasons, written by original Four Seasons keyboard player Bob Gaudio and his future wife Judy Parker, produced by Gaudio, and included on the group’s 1975 album.

Fun fact: According to Bob, the song’s lyrics were originally set in 1933 with the title “December 5th, 1933,” and celebrated the repeal of Prohibition, but the lyrics were changed at the urgings of Frankie Valli and lyricist Parker to reposition the song as a nostalgic remembrance of a young man’s first affair with a woman, and, more specifically, Gaudio’s courtship with his wife, Judy Parker. 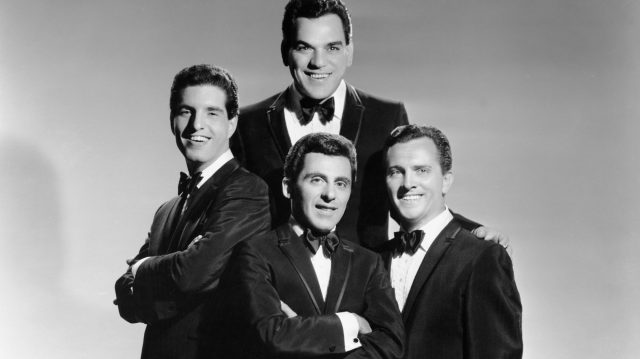 Give a listen to Frankie Valli and The Four Seasons with “December, 1963 (Oh, What a Night)”:

Next up is a song that was inspired by a line in the 1955 western Tennessee’s Partner, starring John Payne, Rhonda Fleming and Ronald Reagan. When Payne’s character slaps the blonde bombshell played by Fleming, he asks her what she thinks about being slapped. She gets up, composes herself, and replies, “Big girls don’t cry.”

The producer and co-writer of the group, who was half-asleep at the time, jotted down the line, fell asleep, and wrote the song the next day.

With this song, the group became the first rock-era act to hit the top spot on the Hot 100 with their first two chart entries. 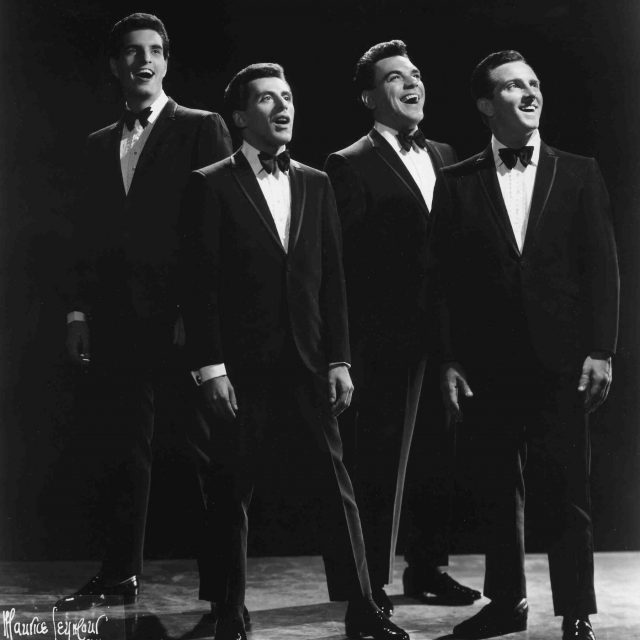 Next up, in this song the frontman is addressing a girl who is clearly in a funk. He’s asking her to think about who really loves her and who is going to get her through these tough times, hoping she’ll finally realize it’s him.

The song was written by original Four Seasons member Bob Gaudio and a songwriter named Judy Parker, who later became his wife. Like many of the songs he wrote for the group, the upbeat melody contrasts with a somber, lovelorn lyric. However, there is a bright spot. He was quoted as saying:

“‘Who Loves You’ is a dark lyric with a positive outcome: There’s someone here for you, I’ll take care of you. “

“Who Loves Ya, Baby” was the catchphrase of the actor Telly Savalas, who starred in the popular detective show Kojak from 1973-1978. Savalas also dabbled in music and released a single in 1975 called “Who Loves Ya Baby.” Written by the Broadway composer Marvin Laird, the song finds Savalas imparting a sentiment similar to the Four Seasons song, as he sings:

When you’re needing it bad ’cause rough times you’ve had / I’m gonna look at you and say, Who loves ya baby?

So was the Four Seasons song inspired by Savalas and his famous phrase? The writer said:

“Everything that goes in my brain, in my ear, gets processed. Did I hear that phrase? Sure. There’s all kinds of inspiration. Did I specifically sit down and say, I’m going to write a song, ‘Who Loves You,’ because of Telly Savalas? No.

I think John Lennon once said good songwriters don’t borrow, they steal. And if he didn’t say it, I said it. I’ll take it.” 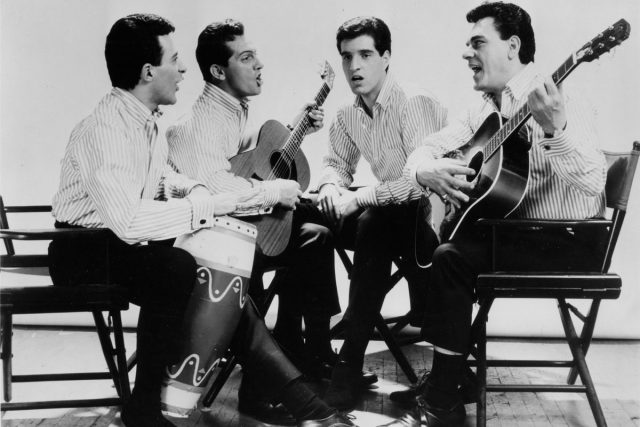 Here again is Frankie Valli and The Four Seasons with “Who Loves You”:

Last, but certainly not least, I couldn’t find any information about this song to impart – aside from that it’s apparently a cover of The Tune Weavers song from 1957. But it’s the perfect song to wrap up the music this week, to wish Marie a very very Happy Birthday! 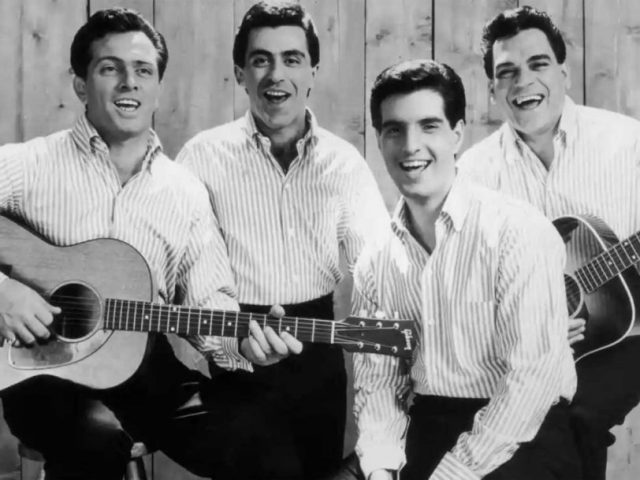 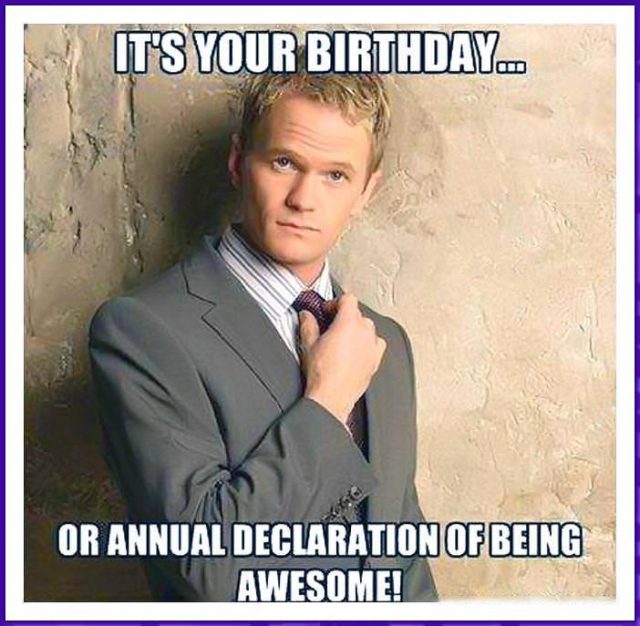 That’s a wrap for this week – see you on the dance floor! Please continue to stay safe and healthy!

We Should Be Friends – i said FRIENDS – but I’ll Be There For You and will See You Again!

Monday has once again – first Monday of August! Where’s the summer going?! At least Monday means music, so there’s some comfort in that! For the month of August, our Spotlight Dancer is our very own friend and co-conductor, Alana from … Continue reading →