Hello Monday! I’m enjoying the fact that this morning is a ‘no alarm’ morning, and I’m actually planning on doing no work today for the first time in forever – you know, because I tend to be a workaholic and end up working on the typical Monday holidays. But we do want to take a moment to remember and honor those who gave their lives for our freedom. 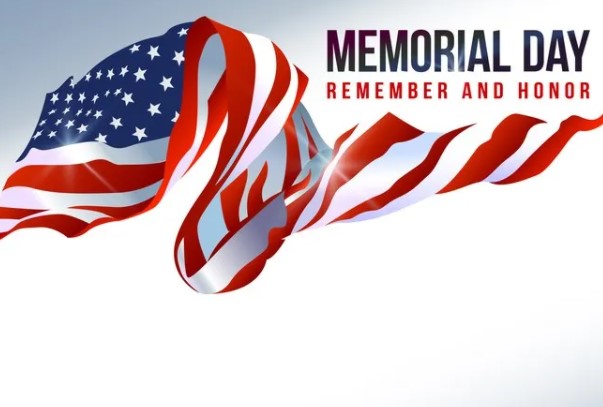 You know Monday always means music – this week is a freebie week, so feel free to grab your favorite tune(s) and come dance with us, won’t you?

Let’s start with a brand new song from this artist that he created to honor our military heroes. The veteran country singer’s video honors actual service members who lost their lives while serving the country.

He invited fans to submit photos of their loved ones who died while serving in the military, and his video for this song assembles those pictures into a slideshow that honors their service and sacrifice. Each fallen hero’s name and rank displays alongside their picture as the artist delivers a powerful lyric about a group of aging veterans who still gather at a small-town diner to honor a friend and comrade they lost.

“Those guys were frontline brothers / Their lives depended on each other / They were soldiers long before they were men / Yeah, the ones that somehow survived / Came home went on to build their lives / Never charging us a penny for the debt we owe to them / But you can almost smell the gun smoke in the foxhole that they shared / On the days they raise their coffees and toast the empty chair” 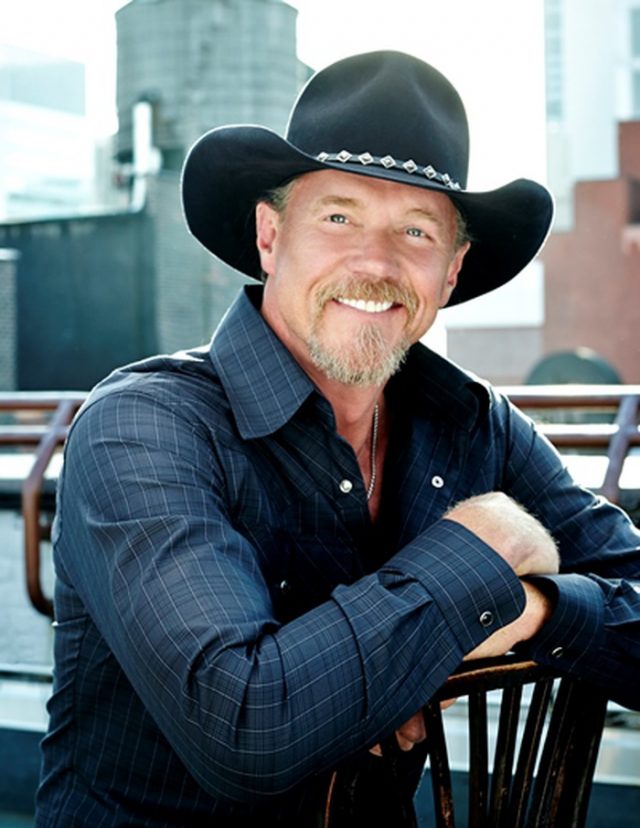 Get ready for some goosebumps, here’s Trace Adkins with “Empty Chair”:

Next up, this song finds the frontman from this group caught in a special moment with a lady. Rather than it becoming a fleeting experience, he wants to remember the time for the rest of his life.

The explained the song is:

Give a listen to NEEDTOBREATHE featuring Carrie Underwood with “I Wanna Remember”:

Jerry Maguire. “Wannabe” by the Spice Girls. Dolly the cloned sheep. Tickle Me Elmo. These are just some of the things turning 25 in 2021, and while Gen Z is already moving on to the trends of early Aughts, this singer-songwriter is making sure that every “90s Kids” get their moment with her new track. She acknowledges all those born or grown up in the nineties who are no longer young but not yet old.

It’s our generation / We need conversation / In a nation / With no communication / A little easy baked and / We’re kind of lost—yeah / But we’re on a break, man–Rachel and Ross said

When the chorus kicks in – “Bottoms up / Here’s to us / Tell em that we do it for the 90s Kids” – the track turns into a dedication to everyone who remembers when the Chicago Bulls were good, burned CDs, and called in to Total Request Live. The track also features a sample from The Sandlot, a line that the artist says holds a special place in her heart.

“‘YOU’RE KILLING ME SMALLS!’ I’ve been saying this line for like 15 years, since the first of a thousand times I watched Sandlot. Fast forward to today, and I use it in [this song], a song about my childhood. And it gets even better – Patrick Renna, the actor who played Ham Porter and yelled this iconic line in the movie, is doing a friggin’ cameo in the music video. INSANE! I hope all my fellow 90s babies put on their Docs and rock out to this record.”

The artist’s charms extend far beyond her music. During the pandemic months, the East Brunswick native has found a following on TikTok, thanks to her expert blend of music, comedy, and Jersey (the accent really comes out on “Drivers License from the Dude Behind Her Perspective.”) It’s the same kind of wit that would make Chandler Bing envious – and if that made sense to you, you’re a “90s Kid.” 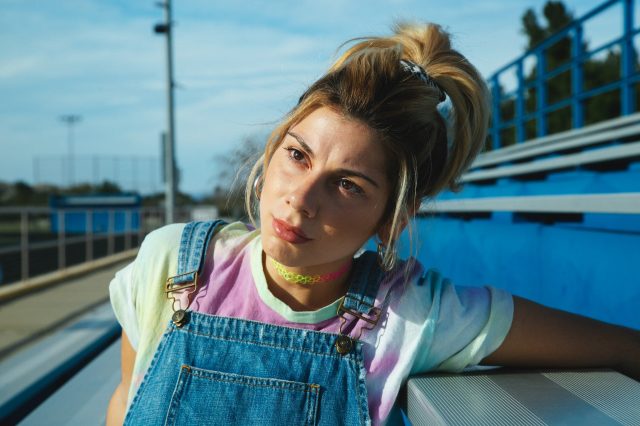 Last, but certainly not least, this artist offers up vulnerable lyrics about embracing resilience and staying confident despite feeling like an underdog.

Been the champion, rang the bell / Rocked the bottom, been through hell / Climbed the mountain, now I’m well / I just feel like coming back for the belt

The artist co-wrote the bouncy song in quarantine with songwriter/producer Ross Golan and songwriter Luke Niccoli, the same team behind her 2020 single “Let Me Reintroduce Myself.” Both songs find her looking back on her life and career. The artist said that Ross Golan woke up at 5:44 a.m. with “this crazy idea”, which he sang into his phone, then went back to sleep. Golan knew it had huge potential, and he explained the song’s concept to the artist, telling her:

“It’s kinda like all those movies from ’80s where you get clapped back to life like ‘You’re not the underdog! You’re an awesome person!'”

The singer latched onto the idea and reflected on her experiences of knowing her worth in the face of doubters and haters. She recalled her school days where she felt she didn’t “fit in and sometimes your weirdness or don’t-fitinness is what makes you so special.”

The artist released a new version featuring a rap artist on April 9, 2021, who she enlisted after watching the artist dance to her 2005 single “Luxurious” in an Instagram post. 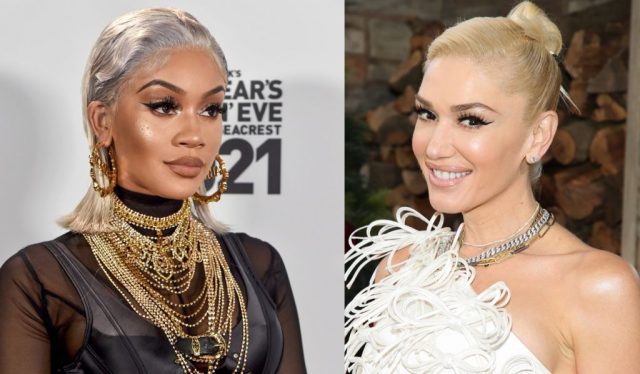 5 thoughts on “there’s an Empty Chair, and I Wanna Remember the 90s Kids with a Slow Clap”