Happy Monday – hope all you mothers had a wonderful Mother’s Day. Monday of course means music, so let’s get to it!

For the month of May, our Spotlight Dancer is our friend and regular participant of Monday’s Music Moves Me, John from The Sound of One Hand Typing! The theme selected for this week is “In honor of the debut of the Sony Betamax recorder (1975), songs from movies from the 1980’s and 1990’s.” Let’s get this 80s and 90s party started, shall we?

Let’s start with one of my favorite movies from the 80s – 1983, to be exact, Flashdance. My best friend at the time and I went and saw this movie countless times, and always wished we could dance like that!

The artist for this song played with Stevie Wonder as a teen, then later with Donna Summer, the Temptations, Michael Jackson and more. The world, however, will only remember him as the guy that soundtracked the gymnastics of Jennifer Beals. 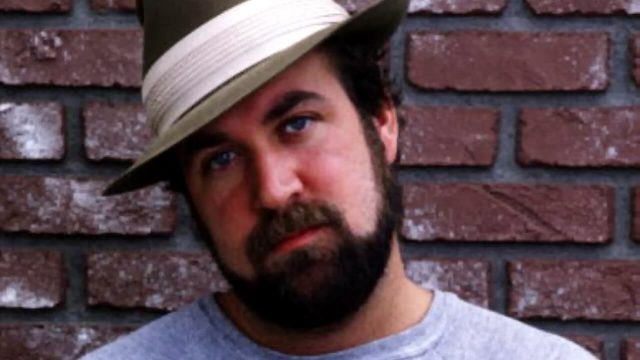 Get ready to dance, here’s Michael Sembello with “Maniac”:

Next up, another favorite movie from 1984, Beverly Hills Cop, is a song that has also been a favorite. According to the artist, he was invited to an early screening of the film, and about two months later was sent a demo of a song written by Keith Forsey and Harold Faltermeyer to be used in the film to see if he was interested in singing the song. He agreed, and recorded the vocal part in one day. 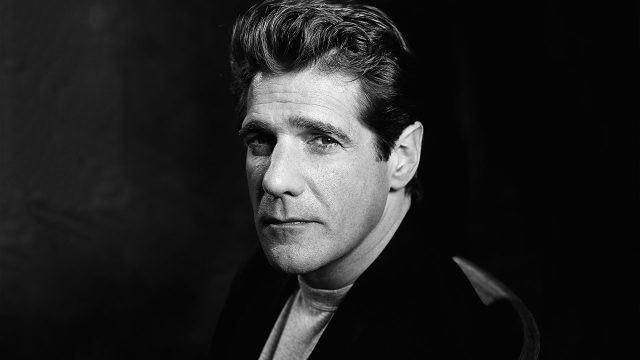 Give a listen to the talented Glenn Frey with “The Heat Is On”:

Next up, moving into the 90s is a song by an American singer-songwriter that was released in May 1994 as the lead single from the original movie soundtrack Reality Bites. The song was written and composed by the artist herself, and was originally conceived in 1990, at one point with the intent of selling it to Daryl Hall for a project he was seeking music for.

Upon deciding to use the song herself, the artist’s neighbor and friend, actor Ethan Hawke heard the song and submitted it to Ben Stiller for use in the film he was directing, Reality Bites. The song plays over the film’s closing credits. Musically, “Stay” is a pop rock song that was also influenced by folk music. 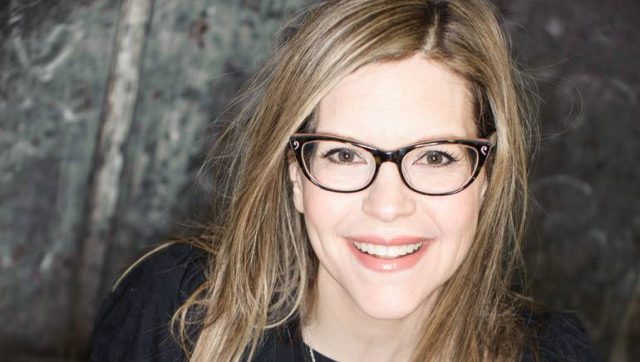 Get ready for goosebumps, here’s Lisa Loeb with “Stay (I Missed You)”:

Last, but certainly not least, we’re wrapping up the 90s with a song from the 1998’s movie, Armageddon. A power ballad, it’s one of four songs performed by the band for the film. Fun fact, the lead singer’s daughter starred in the movie.

The song was written by Diane Warren, who originally envisioned it would be performed by “Celine Dion or somebody like that”. It debuted at number one on the US Billboard Hot 100, giving the band their first and only number-one single in their home country. The song stayed at number one for four weeks, from September 5 to September 26, 1998. It also peaked at number one for multiple weeks in several other countries, including Australia, Ireland and Norway. In the United Kingdom, it sold over one million copies and reached number four on the UK Singles Chart. 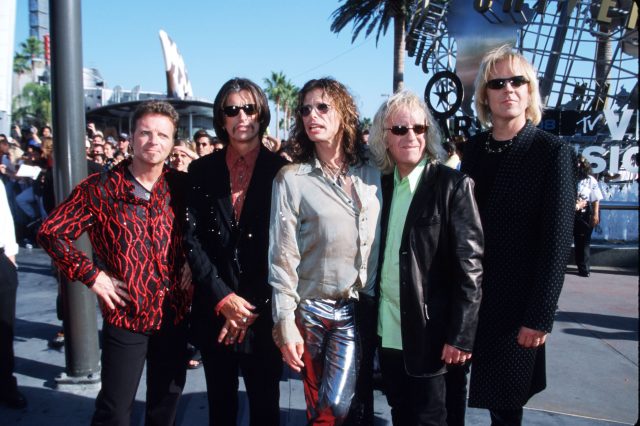 Without further ado, here’s Aerosmith with “I Don’t Want to Miss a Thing”:

That’s a wrap for this week – see you on the dance floor! Please continue to stay safe and healthy!

5 thoughts on “just a Maniac when The Heat Is On – Stay (I Missed You) and I Don’t Want ot Miss a Thing!”