First Monday of May! Spring has truly arrived, and being that it’s Monday, Monday means music! This week is a freebie week, so feel free to grab your favorite tune(s) and come dance with us, won’t you?

Let’s start with a mid-tempo pop track that is both tender and confident, and serves as a tribute to everyday saviors — the people who lift others up in times of darkness. The Broadway-star-turned-solo-singer,like many artists, spent much of quarantine reflecting and creating. He said:

“We’ve all spent this past year and change holed up in our homes, having to create fantasies for ourselves. For ‘[this song],’ both the song and video, I was very inspired by the way that our loved ones, the people that make life worth living, can turn the mundanity of suburbia into something magical and fantastical. Everyone has that person or people that make their world technicolor, fueling us with a love that can feel supernatural. The video is that feeling of cloud nine. For me, when I sing the song, it’s for my boyfriend Noah.”

The artist is best known for starring in the lead role of Dear Evan Hansen, for which he won 2017’s Best Leading Actor Tony Award. He also received a Grammy in 2018 when the show won for Best Musical Theater Album. He will reprise his role in a film adaptation of the acclaimed play, which is being released by Universal Pictures on September 24th, 2021. 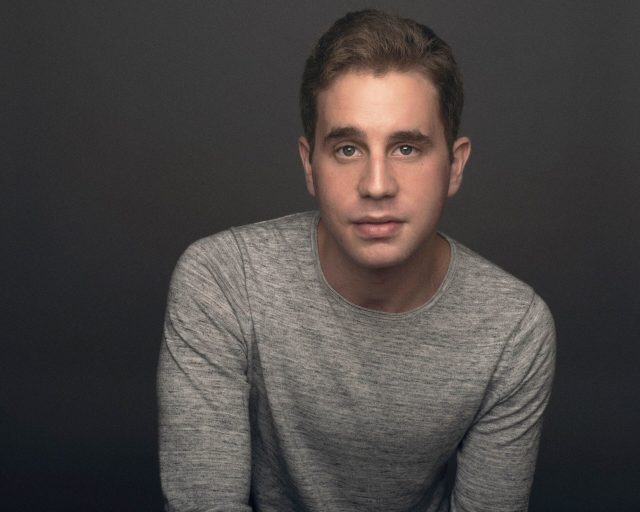 Give a listen to Ben Platt with “Imagine”:

This funk-infused song features this country star’s signature defiant and rebellious lyrical content. The outlaw singer puts “brown liquor” in his coffee and tells his boss, via his son, that he’s “tired of his routine.” During the falsetto chorus, the Chief teams up with longtime backing vocalist Joanna Cotton as he warns everybody he’s a “break it kind of guy.”

The artist teamed up with top songwriters during his 28-day recording session in early 2020 in a studio located in the North Carolina mountains. He wrote and recorded one song per day; the singer revealed how the unconventional process informed the lyrics.

“Luke was talking about how refreshing it was and how creative he felt in that setting, and then he said, ‘I’m so surprised you would do it this way because normally people are like, ‘If it’s not broke,’ – and when he said that, I went, ‘You break it.’ We’ve got three songwriters in the room so immediately it turned into ‘If it’s not broke, I’m a break it kind of guy.’ It was a neat thing for the song to be born in that moment.” 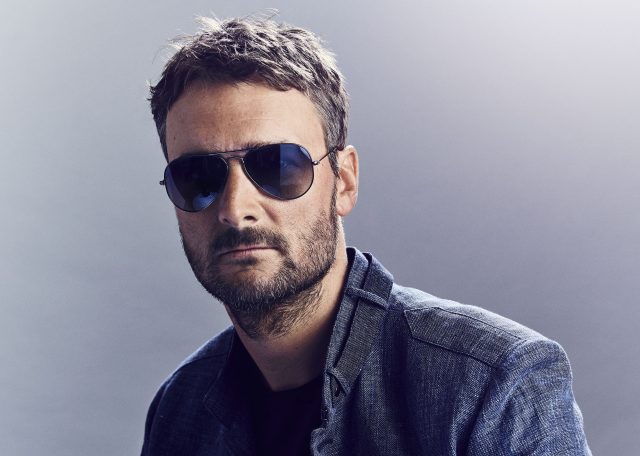 Get ready for some fun, here’s Eric Church with “Break It Kind Of Guy”:

Next up, this star had to go to some pretty extreme measures to film his new song video with rising country rap star Breland and funk icon Nile Rodgers. The country superstar was forced to get creative to film their scenes due to the COVID-19 pandemic.

The artist and Breland filmed their joint scenes in Sydney, Australia, where local lockdown rules dictated that they had to quarantine for two weeks prior to shooting. They filmed their scenes in a room that’s filled with lights and smoke, with the artist switching between guitar and ganjo in the energetic video.

Rodgers filmed his parts separately in Connecticut, and he was thrilled at the chance to work with the superstar.

“He called me 10 minutes later and said, ‘Yo brother, this song is sick.'”

The song is one of four that this artist wrote during his downtime from the coronavirus, and yearning for freedom is its central theme.

“I really wanted this to speak to liberation of all sorts, even if somebody in a dead-end job, somebody stuck in a relationship that’s going nowhere or someone who’s imprisoned in their own mind.”

“I’ve always been obsessed with the butterfly effect and seeing what one small decision can turn into. My career is largely the result of small decisions that turned into big outcomes. It’s definitely all a part of how I got here.”

“It’s always been important for me to be able to tell all of my story,” he went on. “Storytelling is one of the things that drew me to country music in the first place. It gives people a platform to share what they have been through and how they got here.” 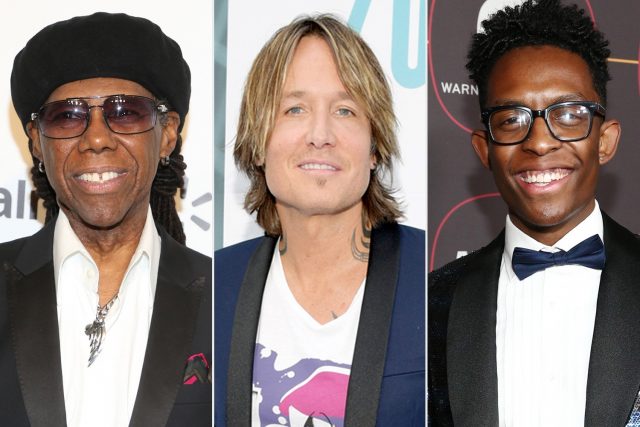 Without further ado, here’s Keith Urban featuring Breland and Nile Rodgers with “Out The Cage”:

Last, but certainly not least, is a Senegalese-American singer-songwriter with a multi-octave voice I had to look up when one of her new songs was part of the soundtrack of a recent Grey’s Anatomy episode. When I get goosebumps from a song playing during any show, I always have to hunt it down. I’m so glad I did.

This song features lyrics that speak of hope and repair, and serves as a poignant reminder to allow oneself to love and be loved. The artist was quoted as saying:

“I loved creating ‘[this song]’, I needed to get it out of me. I write a lot about how I want the future to be and I really think we can make a better world. My message is: ‘Live your life with love’.”

Inspired by the tumultuous current events over the last year, she adds:

“Love is the bridge to freedom, without love we can’t ever be free. So with every song I sing I’m trying to build this bridge so we can all be free. That is my mission in this world, to get us to realize our power and how similar we are.” 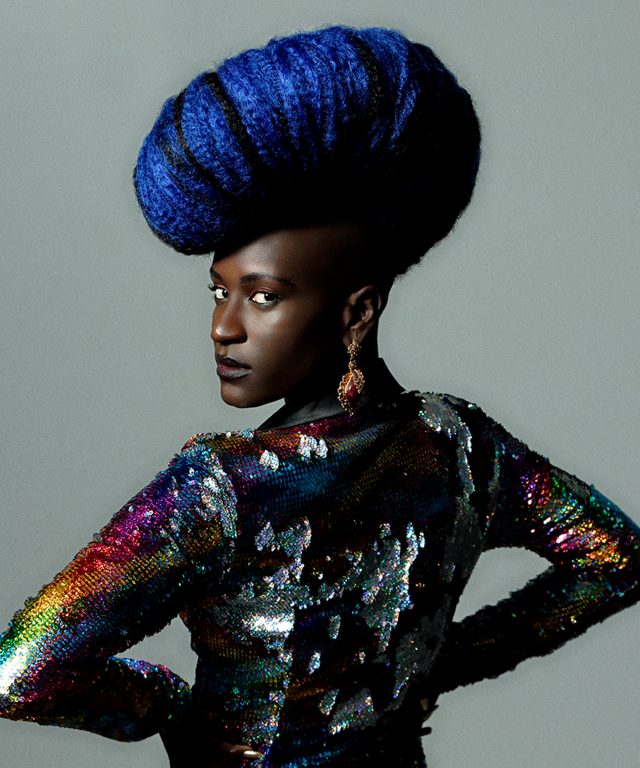 Get ready for goosebumps, here’s the incredible Marieme with “Love Now”: