Happy Monday! The weekends really do fly by too fast. But at least our consolation for it being a Monday, is Monday means music!

For the month of March, our Spotlight Dancer is our friend and the Brainchild and leader of the fabulous Monday’s Music Moves Me – our very own Marie from Xmas Dolly! The theme selected for this week is “In honor of Marie’s mama’s birthday build a playlist with her favorite artists Dean Martin, Glen Miller, & Frank Sinatra.” Let’s get this birthday party started, shall we?

Let’s start with one of Dean Martin’s most famous songs, one that describes love the way they do it in the southern Italy town of Napoli. Filled with passion, the singer compares the feeling to his favorite Italian foods: pizza and pasta fagioli. It’s a quirky romantic song poking a bit of fun at Italian stereotypes, something Martin – born Dino Crocetti – had every right to do.

The song first appeared in the 1953 movie The Caddy, starring Martin and his comedy partner Jerry Lewis. In his autobiography, Lewis said that when he and Dean were making The Caddy, the writers left Dean with little to do. Knowing this would increase their already strained relationship, Jerry went behind Dean’s back and asked songwriter Harry Warren to write a hit song for Dean to sing in the movie. This was the result. 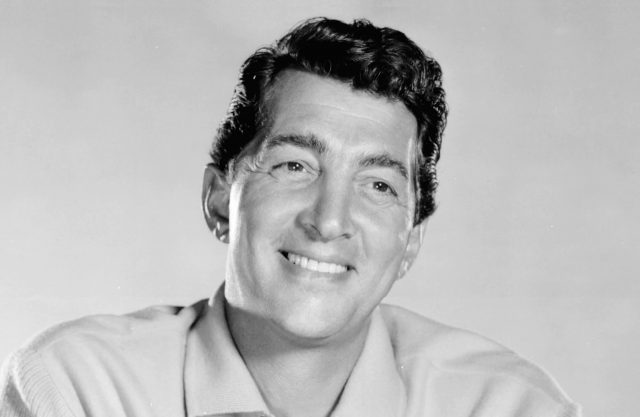 Give a listen to Dean Martin with “That’s Amore”:

Next up is an original French song “Comme D’Habitude” (translation: “As Usual”), written by the composers Jacques Revaux and Gilles Thibault. They took it to the French pop star Claude Francois, who tweaked it a bit (earning a co-writer credit) and recorded the song in 1967, where it was a hit in parts of Europe. The French version tells the story of a man, living out the end of his marriage, love killed by the boredom of everyday life.

Paul Anka discovered this song while visiting France and re-wrote the lyrics when he returned to New York. Anka says it was 3 a.m. on a rainy night when the words came to him. Anka pitched the song to Frank Sinatra, who recorded it on December 30, 1968. Anka’s lyrics changed the meaning to be about a man looking back fondly on a life he lived on his own terms, and this artist’s version became one of his signature songs.

While it became Frank’s signature song, he couldn’t stand it, saying he “loathed” the song. In his later years, he described the song as “a Paul Anka pop hit which became a kind of national anthem.” In a 2000 interview his daughter said:

“He always thought that song was self-serving and self-indulgent. He didn’t like it. That song stuck and he couldn’t get it off his shoe.”

According to Paul Anka, he wrote the English version of this song after having dinner with Frank, who told his dinner companions that he was quitting the business. In an effort to write Frank a hit, he composed this song specifically for him, writing a lyric with lines filled with things he figured the singer would say, playing up his tough guy image with phrases like “I ate it up and spit it out” and “I’ll state my case, of which I’m certain.” 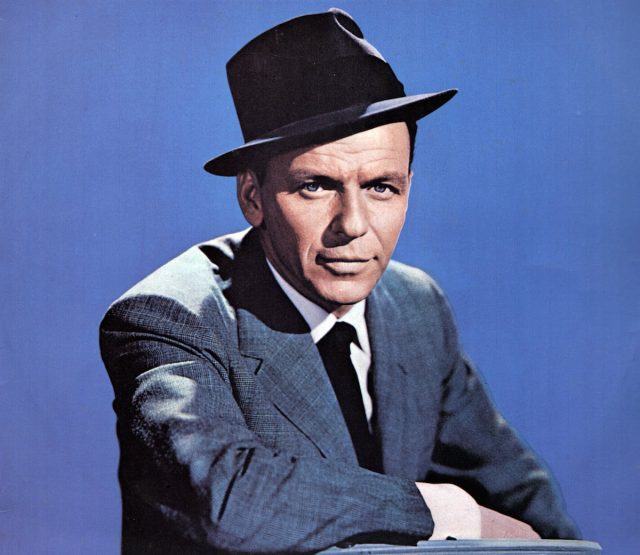 Here’s Frank Sinatra with “My Way”:

Next up, this song was written for Sun Valley Serenade, a 1941 movie starring Sonja Henie, Milton Burle, and Joan Davis. It became the #1 song across the US in December of that year, and remained there for nine weeks, due in large part to the performance in the movie. The 78 rpm recording sold 1.2 million copies.

The Glenn Miller Orchestra stars in Sun Valley Serenade and performs the song in the film. Starlet Dorothy Dandridge sings, doing a dance routine with the tap-dancing brothers Harold and Fayard Nicholas.

Many American men were serving in the military when this song was recorded, as World War II was raging in Europe, Glenn Miller asked his orchestra to think about a returning soldier with that feeling of excitement as he gets a shoe shine, boards the train and watches the scenery go by, knowing he’s headed for home.

The first ever “gold record” was awarded to Miller for this song. His version of this song was inducted into the Grammy Hall of Fame in 1996. 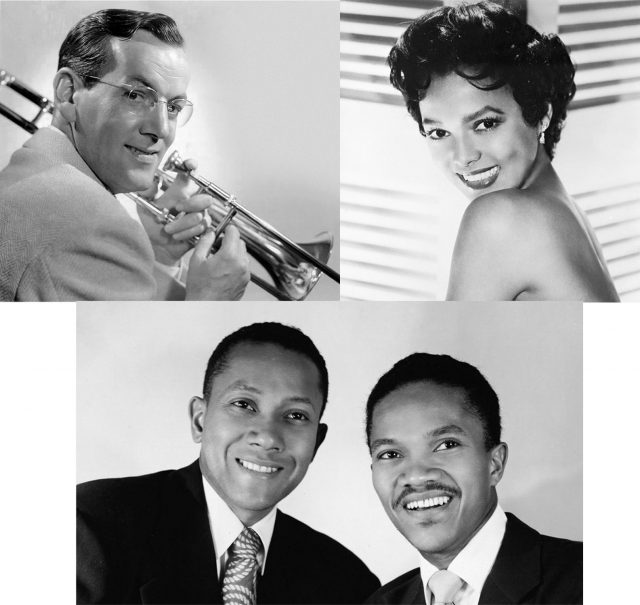 Last, but certainly not least, is a special birthday tune for Marie’s mom – this artist is an internationally acclaimed pianist and piano educator, and does the traditional “Happy Birthday” song in multiple genres: 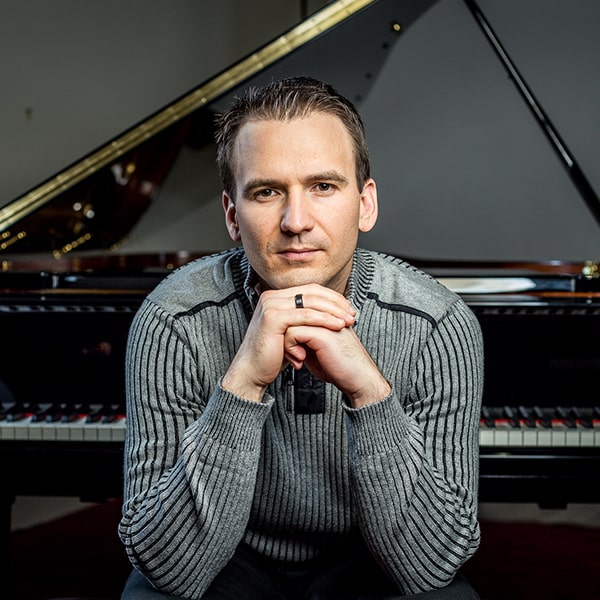 6 thoughts on “That’s Amore is My Way on the Chattanooga Choo Choo for a Happy Birthday!”