Monday has arrived – it’s going to be a super busy week, not to mention March is shaping up to be a super busy month. I better make sure I plan for some downtime here and there, though, to maintain a semblance of sanity, right? Music sure helps! And since it’s Monday, that means music! This week is a freebie week, so feel free to grab your favorite tune(s) and come dance with us, won’t you?

Let’s start with two top Australian stars who joined forces to sing an Ed Sheeran co-written ballad. The song was described by one of the artists as being “so classy and timeless,” that she “needed to find a class act to join [her].” As far as her partnership with Urban for the recording, she continued, “[Urban] is so professional and well respected around the world…it was a no-brainer.” As for working with four-time Grammy winner Sheeran, she said:

“Ed asked me if I wrote songs about my man, I told him I do, but love songs aren’t really for us. He then smiled and said, ‘Ok that’s what we’ll do then.’ This song is as loved up as you’ll get from me and I love it.” 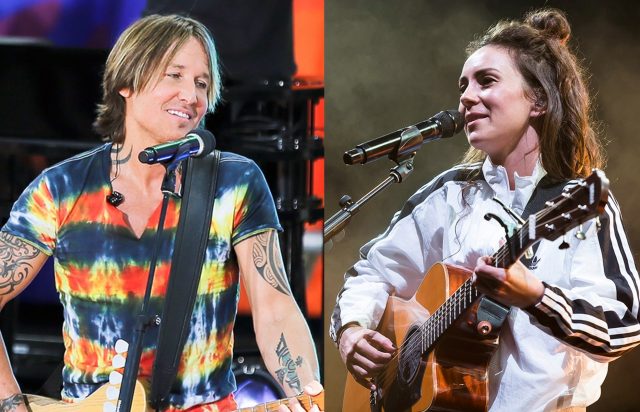 Give a listen to Amy Shark featuring Keith Urban with “Love Songs Ain’t for Us”:

Next up, when the coronavirus pandemic struck America in mid-March 2020, this artist had to cancel his plans to tour his new album. Though disappointed, he found a silver lining in the situation.

He explained that the song is a celebration of the year everybody has been forced to have.

“I’ve sat around more fires and dinner tables. I’ve had more deep conversations with friends and made friends that weren’t friends before.”

“I can’t think of a better song to celebrate 2020, as opposed to people continuing to say it’s been the worst year ever. It has been brutal – but also a blessing.”

The song is a collaboration with a popular duo – the three go back a long way – this artist knew one of the duo as a child, and they played Little League together. Later, upon first arriving in Nashville, he moved into a house with the two, and co-wrote their Diamond-certified smash hit “Cruise” in 2012. 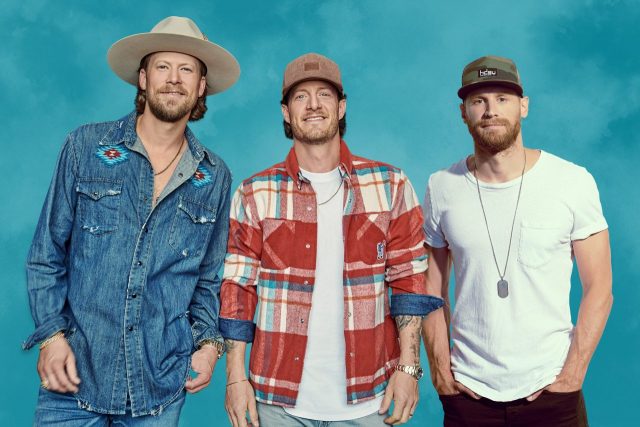 Next up is a collaboration by two popular artist who, in their music video, travel back in time to 1986 for a scene on one of the two’s wedding day, where they kick off the special day with a cigarette and beer. The video ends with a mic drop by the two singers.

The connection between the two singers started a couple of years ago – they were on tour together and became really good friends. One was quoted as saying:

“Miranda is someone I have looked up to as a songwriter, musician, performer, and human being for a long time. So our tumbleweed snowball story of getting to know each other is the ultimate real deal kinda thing. Nobody revs me up, kicks my ass on stage, or treats me more like family than Miranda Lambert.”

“The true story of this song sums up our wild friendship…Our rowdy reputations precede us, so who else could sing this song together besides us?”

Of course between getting the song, and then getting an opportunity to record it, quarantine happened — so while the song was delayed, it was not stopped.

“Crawling out of such a crazy year, still full of so many unknowns, I ultimately couldn’t think of another person I’d rather come out singin’ and swingin’ with than the most badass chick I know. Miranda.”

The song is one thing, but the video…takes it to a whole new level according to Miranda:

“We got to shoot a really fun video at the American Legion in Nashville and we got to have really big hair. So, we had a blast.” 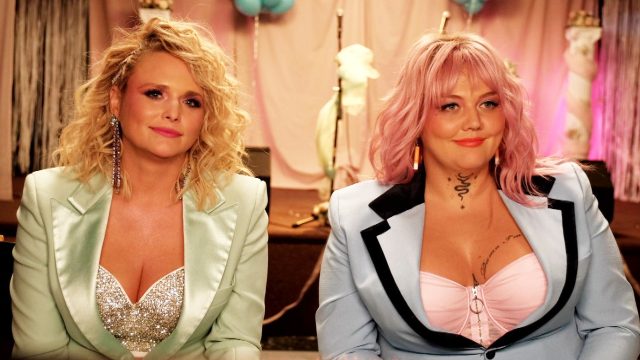 Get ready to dance, here’s Elle King and Miranda Lambert with “Drunk (And I Don’t Wanna Go Home)”:

Last, but certainly not least, is a Canadian indie pop band from Burlington, Ontario, known their music videos of covers and originals. The band is well known for covering pop-genre music on YouTube, making use of instruments such as the ukulele and the theremin, as well as looping samples.

I only the other day stumbled across this group – and am instantly a fan. Over the years they’ve been nominated (and have won) multiple awards, most recently they were nominated for the 2020 Juno Awards for Group of the Year and Pop Album of the Year. 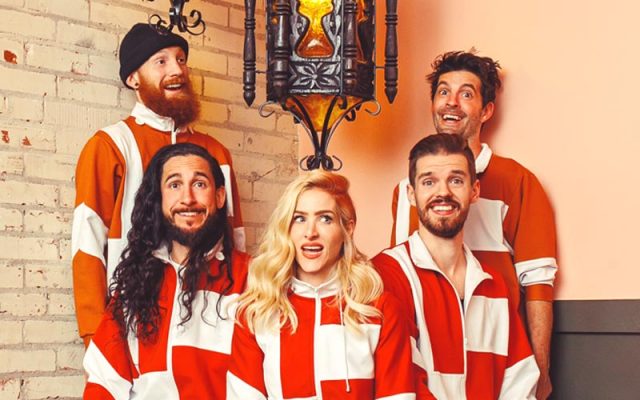 Without further ado, here’s Walk off the Earth with “How It Is”:

6 thoughts on “Love Songs Ain’t for Us when we’re Drinkin’ Beer. Talkin’ God. Amen. Drunk (And I Don’t Wanna Go Home) that’s just How It Is!”