Hello Monday – it is Monday, right? Why does Monday always seem to show up the fastest of all the days of the week? Monday needs to slow its roll… But since it is Monday, you know what that means… music! For the month of January, our Spotlight Dancer is our very own Cathy from  Curious as a Cathy! The theme selected for this week is “Celebrating Winnie the Pooh Day use the link to fuel your mewsic mojo for song ideas.” Let’s get this party started, shall we?

“This has been one of the most fun experiences I’ve ever had. And I’ve just been thanking my lucky stars that I was able to work on this movie, because it’s delightful.”

Filmmakers were drawn to the artist’s signature style:

“She was the perfect choice to do the ‘Winnie the Pooh’ song—a classic theme from the Sherman Brothers. Her music actually embodies the underlying spirit of the movie. We’re taking something that has vintage roots in the sixties, but spinning it in our own way and updating it. If you listen to [the artist’s] music with She & Him—that’s their sound to a tee.”

“It’s a perfect way to start the movie, letting the audience know right off the bat that this is Winnie the Pooh like you know him, but it’s something for today. We wanted to keep the same charm as the original, but give it a fresh spin, a contemporary feel, and she opens the movie with so much freshness, so much energy.”

“It’s always fun to have a contemporary artist rediscover a classic and that’s exactly what Zooey did,” says producer Peter Del Vecho. “She brought her own personality to the song—when she sings about introducing the individual characters, it’s as though she’s known them her whole life—and she has.” 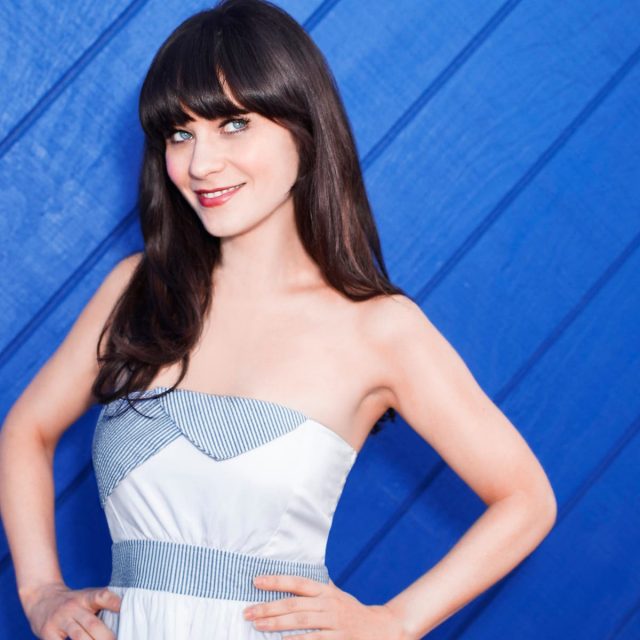 Next up is a song from Piglet’s Big Movie. It is first played while Pooh, Tigger, and Piglet are trying to build a new house for Eeyore, and then again during the end credits. The song was written by Carly Simon. This song was first featured as Track 6 on the Piglet’s Big Movie album release and was later included as Track 7 on the album, The Best of Pooh & Heffalumps, Too. 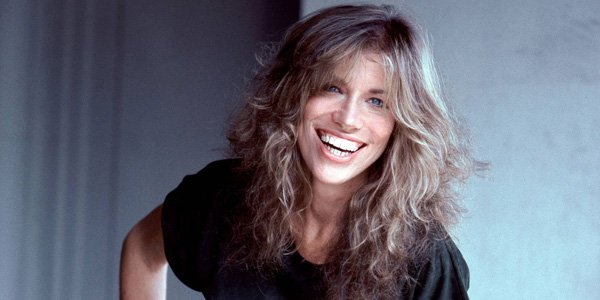 Here’s Carly Simon with “With A Few Good Friends”:

Next up, this artist was a 17-year-old high-school senior, staring down his impending adulthood, when he wrote the first version of this particular song. The song was inspired by A.A. Milne’s 1928 book “The House at Pooh Corner,” a collection of short stories about Winnie the Pooh and the rest of the inhabitants of the Hundred Acre Wood.

But by 1970 — when the Nitty Gritty Dirt Band wanted to record the song — Pooh had been turned into a Disney character, and the company’s lawyers tried to stop the song from being released. That’s where fate stepped in.

The song was also included on this artist’s 1971 album – the artist told the story behind the writing of the first song and this subsequent song:

“Well, (I was) going on graduation in high school, and for some reason, I was thinking about that last chapter in “The House at Pooh Corner.” It was the first book I ever read. The last chapter is where Christopher Robin is leaving the Hundred Acre Wood, and he’s telling everybody goodbye. I felt like that was akin to what I was going through in high school. Some part of me knew that I was leaving my childhood behind. I didn’t really think it through like that. It just sort of came through.

… I wrote this song about Winnie the Pooh, but I was 17, and I didn’t really have any awareness that I wasn’t allowed to write a song about Winnie the Pooh, and that there were people who owned that copyright. In those days, as a songwriter, you’d go around to different parties, much like what’s happening here in Nashville where you have writers in the round. Different songwriters would show up at parties, and we’d all take turns showing whatever we’d written that week. The parties kept me writing, so that I’d have something new to play at the next party. At this one party that I went to, there were a couple of guys from a band called the Nitty Gritty Dirt Band. They were an up-and-coming act, and they loved that song. They said, “We’re looking for songs for our album. We want to record that.”

I was really excited, and I’d never had a song recorded. About a month later, I got a phone call from John McEuen, who at the time seemed to be the leader of the Dirt Band. He says, “Kenny, I’m really sorry, but we won’t be able to record that song. We’ve been inundated with phone calls from Disney lawyers for the last few weeks, telling us that we’re not allowed to record a song about Winnie the Pooh.”

I was going on a date that night, and I mentioned to my girlfriend, “I’m kinda bummed tonight because I thought I had my first song recorded, and it’s not gonna happen. The Disney lawyers put the kibosh on it.” She looked at me and says, “Disney lawyers? Let me to talk to Daddy about that.” I did not know that I was dating the daughter of the CEO of the Disney corporation.

Twenty-something years later, (I was) about to have my fourth child, and my first thought was, “Oh my God, I’m going back into the land of Barney (the Dinosaur) again. This is going to be like, ugh, somebody shoot me.” I had been there three times before. But then I thought, “Why doesn’t somebody make an album for kids that parents could love as much as the kids?” Because when kids get into music, they’ll play it a thousand times.

I started, and the first thing that struck me was, “Write a new verse to ‘House at Pooh Corner,’ ” because I wrote that as a kid, and now I have a completely different perspective on it as a dad. So I wrote a third verse, and my oldest boy named it “Return to Pooh Corner.” And then he went on to be a songwriter, too.” 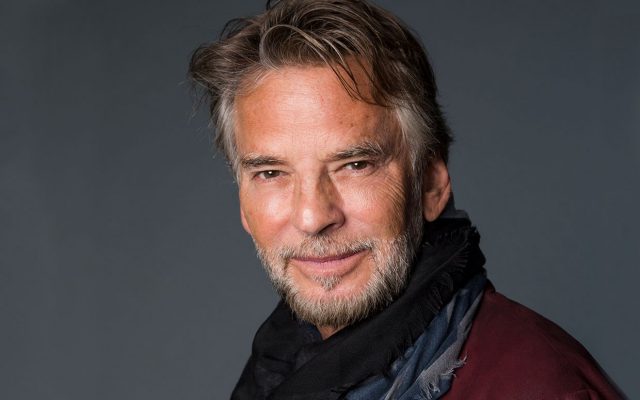 Last, but certainly not least, is a song about one of my favorite characters of Winnie the Pooh, so of course he needs to be the final act. This song is the theme song and personal anthem of Tigger, originally featured in Winnie the Pooh and the Blustery Day.

It is repeated in Winnie the Pooh and Tigger Too! and again in the 1977 release The Many Adventures of Winnie the Pooh. It opens up the 2000 release of The Tigger Movie. It is also heard briefly in Piglet’s Big Movie, Winnie the Pooh and in Christopher Robin. In 1974, Paul Winchell earned a Grammy award for his rendition of the song. 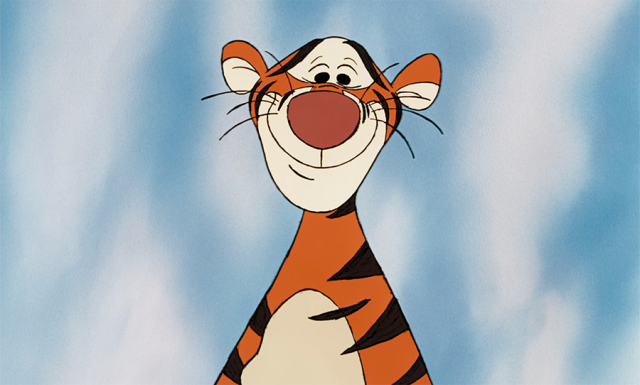 Get ready to bounce, here’s “The Wonderful Thing About Tiggers”: