Final Monday of January, and of course Monday means music! This week is a freebie week, so feel free to grab your favorite tune(s) and come dance with us, won’t you?

Let’s start with a new single from this duo, with Heart’s Nancy Wilson contributing guitar and backing vocals. One of the duo said the song is about:

“…feeling trapped by a relationship or system. It’s a reminder that you might be lost but you always know your way out.”

This American pop duo are sisters, who signed a recording contract with Hollywood Records in 2004. Their debut album debuted at number 36 on the US Billboard 200, and was later certified gold by the Recording Industry Association of America (RIAA).

In 2009, they renamed themselves 78violet (pronounced “seventy-eight violet”) and announced their departure from Hollywood Records the following year. In 2013, the sisters released their first single in five years. The duo had planned to release a full-length album in 2014, which was later leaked onto the internet.

On December 9, 2015, the duo announced they had decided to return to their original name. In 2017, they released their debut EP, followed by another in 2019. They have since announced plans to release an album in 2021; marking their first studio album release in 14 years.

Fun fact: The sisters are both actresses – both started their acting career on the Disney Channel. If you’re a fan of The Goldbergs, one of the sisters plays Lainey Lewis, and the other sister stars in the CW series iZombie. 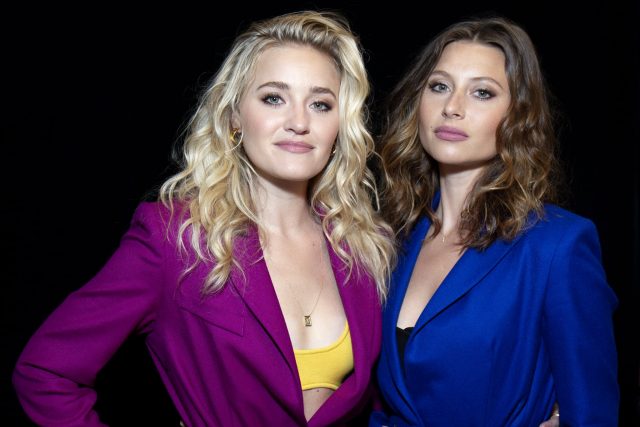 Next up, this artist leans on the wisdom of the past in this new cover of “A Little Good News,” reviving an Anne Murray classic for a new era of challenges.

A Grammy winning song in 1983, the heartfelt country ode was always a favorite of the artist, and with his new cover he’s updated the hit for a unique moment in history. As the world struggles with a global pandemic and the U.S. comes to terms with a political divide so huge it led to protestors ransacking their own national capitol, the song finds him wishing for the day when things just go right, and a simple music video mixing news footage of disasters and division with a woodsy performance of the song. He was quoted as saying:

“As a kid, I remember loving this song. I actually remember thinking it sounded ‘tough.’ In March of 2020 the world started getting more and more bizarre. This song began to haunt me with conviction. I couldn’t stop thinking about it. I just really wanted folks to hear it say ‘that this world has gone crazy before and we got through it and we will get through it again.’ I decided to start recording it on my own at home. I kept working and working on it until we all felt really great about it. This song means so much to me that it was definitely worth all of the work to get it right. My biggest hope for this song is that it can really lift some folks up, and remind us that it’s all going to be okay.” 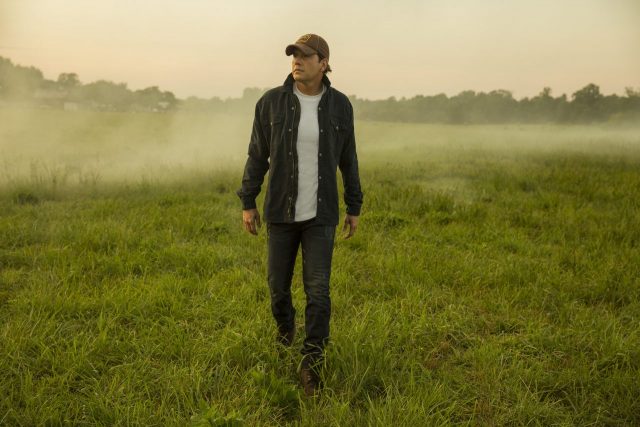 Next up, is a peppy, feel-good reminder of the circle of life. The country duo shared the new song, the title track of their fifth studio album, on Friday, Jan. 15.

“As long as my heart’s beatin’ and these old lungs keep breathin’ / The highs and the lows, yes and the nos / Only gonna make you strong / This world will keep turnin’, bonfires will keep burnin’ / And I don’t know what God’s thinkin’ of, but where we are is where we belong / Oh, and I know it might be alright, might be all wrong / But life rolls on and on and on and on …”

The new album is set for release on Feb. 12. 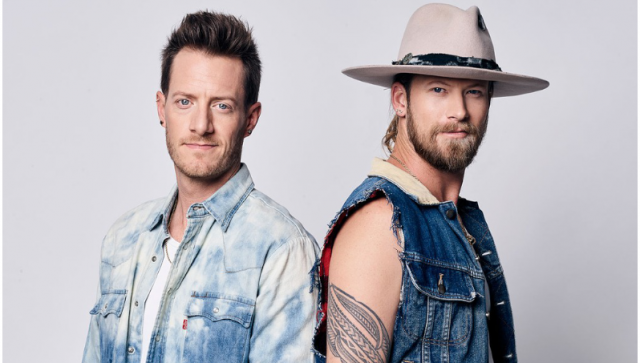 Get ready to dance, here’s Florida Georgia Line with “Life Rolls On”:

Last, but certainly not least, these two country artists teamed up for a duet that couldn’t have come at a more important time. They sing about unity in uncertain times, like what the U.S. is currently experiencing in wake of the attempted coup at the Capitol on Jan. 6. One of them was quoted as saying:

“Last week, when I heard the news about the Capitol and [how] sad that was, I thought, ‘Man, I thought we needed this message last year. I didn’t think we could need it anymore than we needed it last year, but apparently we still do.”

He was first inspired to write the song while quarantining on his tour bus for 12 days after testing positive for COVID-19 in November, as the pandemic, 2020 presidential election and fight against racial injustice raged on.

“It felt like a message I wanted to say and felt like needed to be heard, not only by the fans but even by myself. I think it was something that was a reminder to me.”

While writing the song, he was thinking of the other artest to partner up with the whole time because “he’s a great guy with a great heart.”

The pair went into the studio to record this song – their second collaboration – over the holidays, not knowing what lay ahead in 2021 with the attempted U.S. Capitol coup.

“The capitol thing [is] something that I don’t know that I’ve processed well enough to even put into words yet. It was so sad and so profound and something that I never thought I would see in this country.”

“But the song, it speaks to more of the social contract that we have with each other. It’s not about politics, it’s about how we’re supposed to treat each other.” 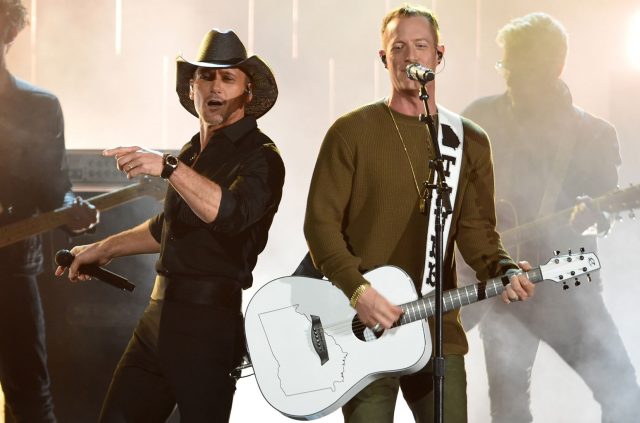 Bonus – here’s their performance from the 2021 Celebrating America Special: