Only 12 days until Christmas! Well, 11 if you’re not reading this until Monday. I know, right?!

Since it is December, our tradition here at Monday’s Music Moves Me is to relegate the entire month of December for the theme of Christmas tunes. I’m always on board for Christmas tunes – I love this time of year. – I love the lights, music, and spirit of the season. So, grab your favorite Christmas tune(s) and come dance merrily with us, won’t you?

Let’s start with a couple of amazing artists who are getting into the holiday spirit with the music video for their new duet.

In the clip, which premiered through Facebook on Thursday Nov. 19, the country singer and R&B crooner join forces in a dimly lit, snow-filled room where they beautifully deliver the powerful track. The female artist posted on Instagram:

“This song and its message is much needed right now and I’m honored to have it on my Christmas album. I hope you like it.”

This song appears on the female artist’s latest album, which marks her first full-length holiday project. Released on Sept. 25, the album recently earned the artist her eighth total and consecutive No. 1 on Billboard’s Top Country Albums chart. She was quoted as saying

“It has been in my heart to do a Christmas album for years, and we started planning this last year when we finished the Cry Pretty Tour 360. Who would have known what would happen in the world since then, and how much we would all be ready for the hope and joy that Christmas music embodies this year more than ever.” 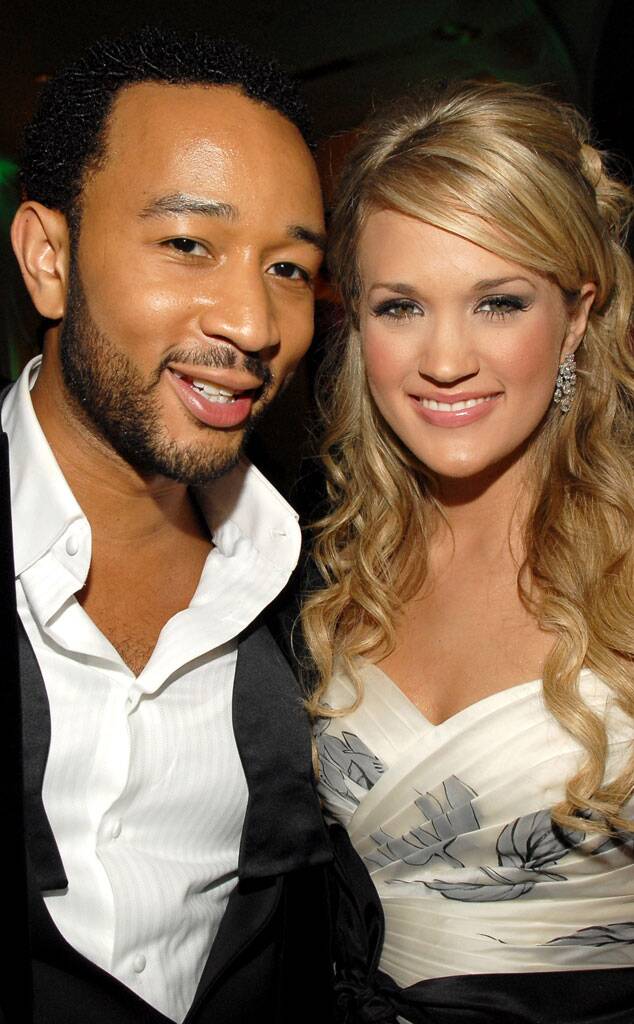 Give a listen to the two greats, Carrie Underwood and John Legend with “Hallelujah”:

Next up – feeling a little in the doldrums this holiday season? Take a tip from this platinum-selling duo: Even the blues can inspire a happy Christmas tradition.

A few holiday seasons ago, the duo recall, one called the other in tears over a breakup, and the other immediately took command.

“And we did. We watched Polar Express and ate cookies.”

Ever since, a screening of the hope-filled Christmas movie has turned into a much-anticipated annual event for the duo, who consider themselves sisters. And even more joyfully, the one’s broken heart is a distant memory. Their newest Christmas tradition is a festive double date with their new husbands – one married her high school boyfriend in November 2019, and the other married songwriter Josh Kerr this past February.

Mindful of social distancing, this year the duo are mulling a date night to see the always-extravagant light display on the grounds of Nashville’s Grand Ole Opry House and the nearby Opryland Hotel — which just goes to show that not even a global pandemic can dampen the holiday spirits of these two. They are self-proclaimed ‘Christmas fanatics’, and the cheerful sounds of their new Christmas EP definitely confirm that.

The EP features two new songs that the duo co-wrote, as well as four holiday classics. The original music they wrote for the title track especially reflects their sentiment for this season:

“‘[This song]’ holds a lot more meaning this year than it has for us any other year. We’re so thankful that we got to write something that, hopefully, is gonna make people feel a little bit better if they’ve had a rough time this year, which I’m sure they have. We all have.” 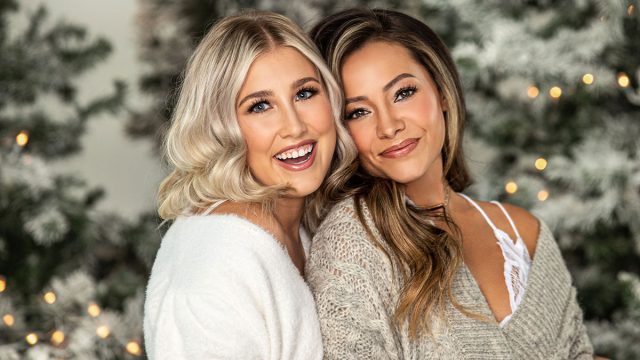 Give a listen to Maddie & Tae with “We Need Christmas”:

Next up is a song by this American singer (and first winner of American Idol), from her sixth studio album and first Christmas album from 2013. It’s a Christmas-themed song that sings of gratitude for companionship during the holidays, in which the beloved is being referred as the only present needed “underneath the tree”.

The song has been praised by music critics, who considered it as the main highlight of the album and lauded its potential to be a holiday classic. This song reached number one on both American and Canadian adult contemporary charts and has since become a recurring Top 40 hit in over eleven regions worldwide. 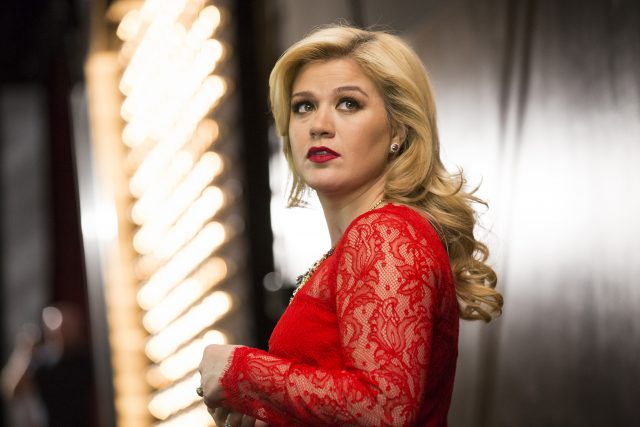 Last, but certainly not least, this artist brought her powerful pipes to Today on Thursday Dec. 3rd. There, she sang her original Christmas song from her recent holiday album.

She discussed the making of the cheerful EP against the uneasy backdrop of 2020. Interestingly, the singer started the album before the COVID-19 pandemic took hold, but recorded the special amid the crisis. She was quoted as saying:

“I got the incredible gift of getting to sing these inspirational, happy, joyful, hopeful songs … It gave me so much peace to be able to go into the studio and record these songs. Then putting the special together, it just felt so nice to be on a stage. I didn’t have an audience, but I had this gorgeous orchestra and I had my band. There was so much about it that just felt like home.”

Apart from not being able to perform for live audiences, the pandemic hasn’t seemed to slow the artist down. This year, the performer who amazed viewers with her vocal prowess during a 2020 ACM Awards tribute to female country artists also jointly won that ceremony’s Entertainer of the Year trophy.

Elsewhere during 2020, she ushered in Sunday Night Football with a new opening and re-imagined her 2011 duet with Brad Paisley, “Remind Me,” for the world’s current circumstances. 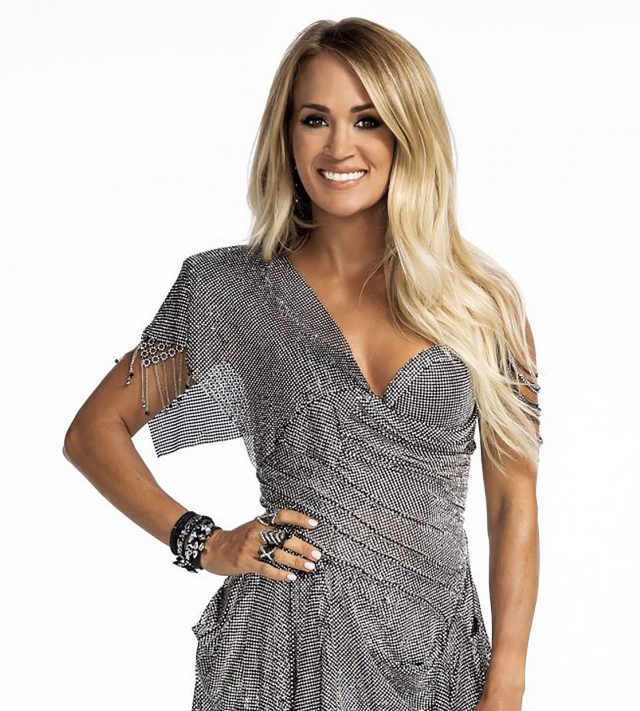 Without further ado, here’s the amazing Carrie Underwood with “Let There Be Peace”: