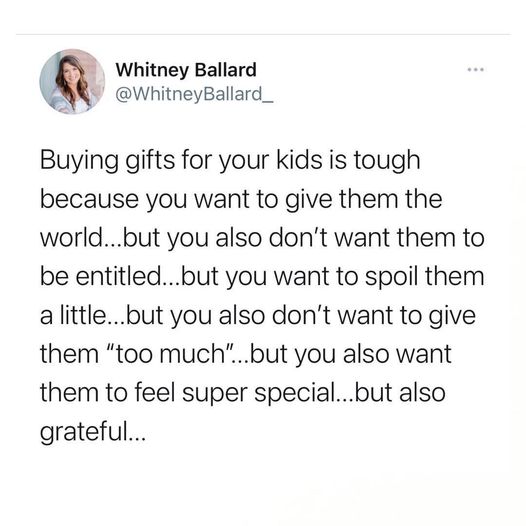 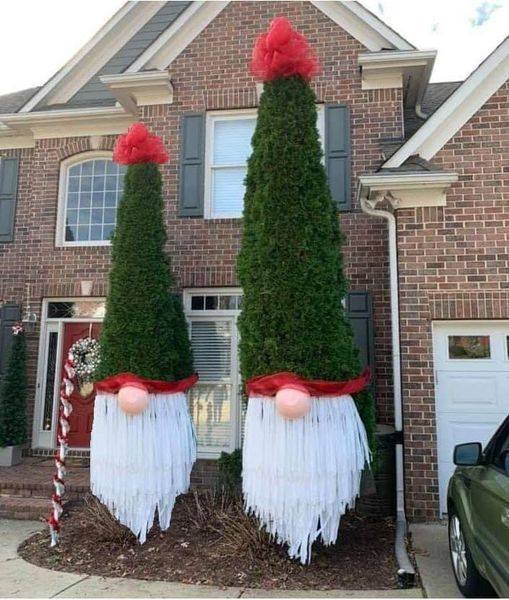 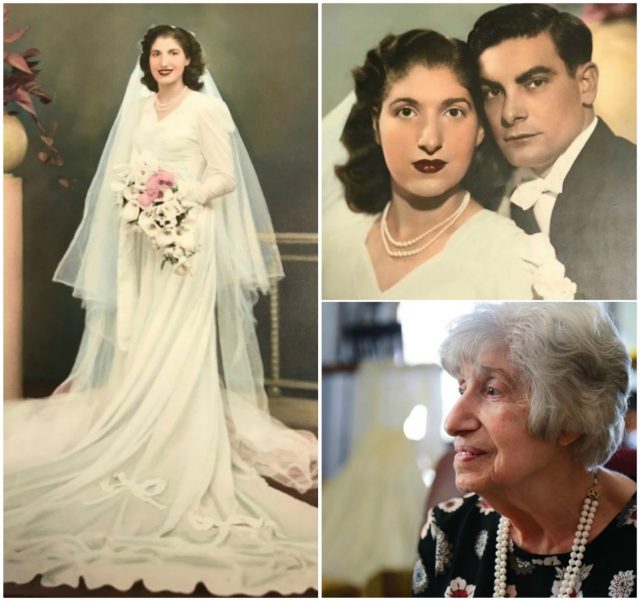 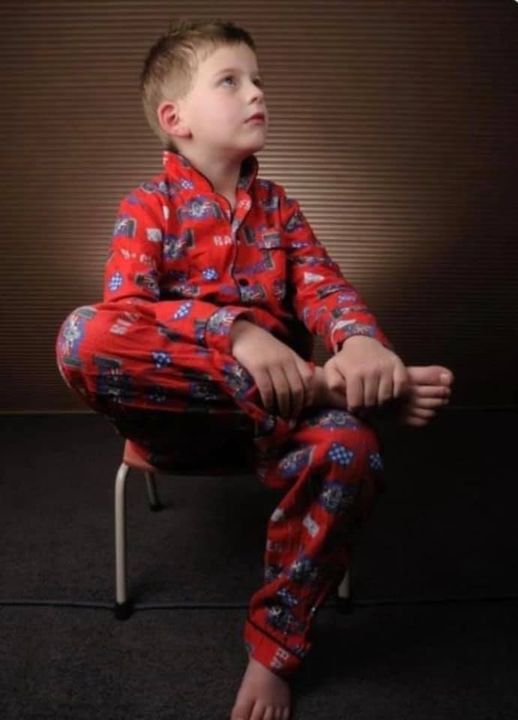 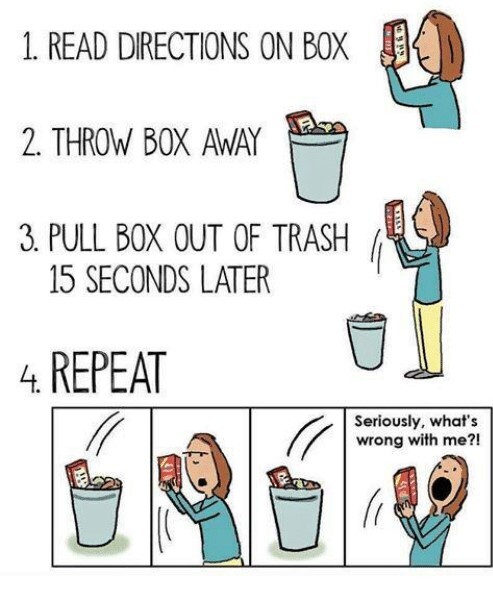 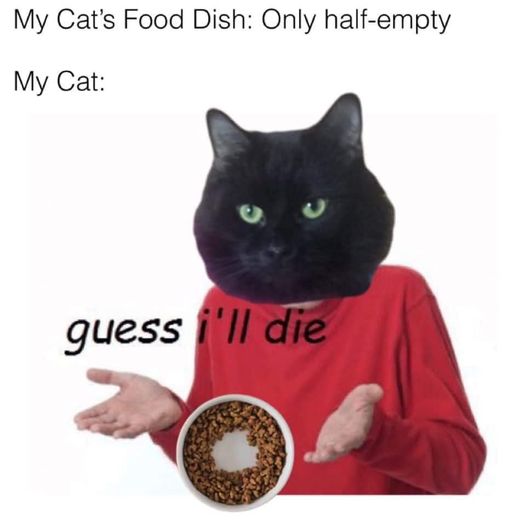 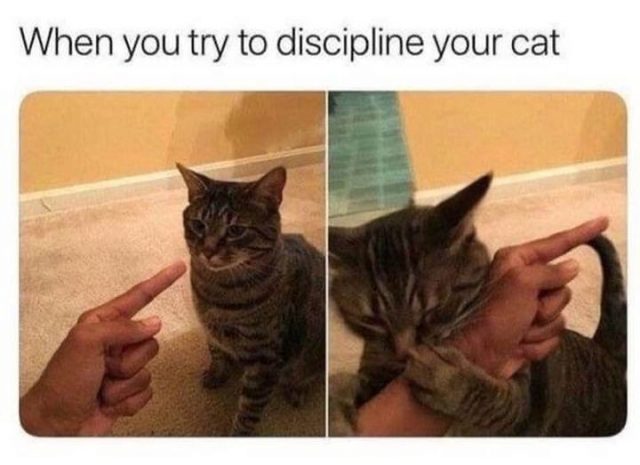 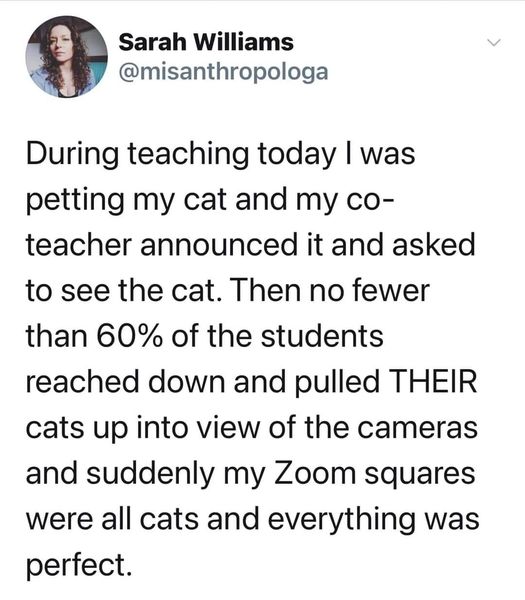 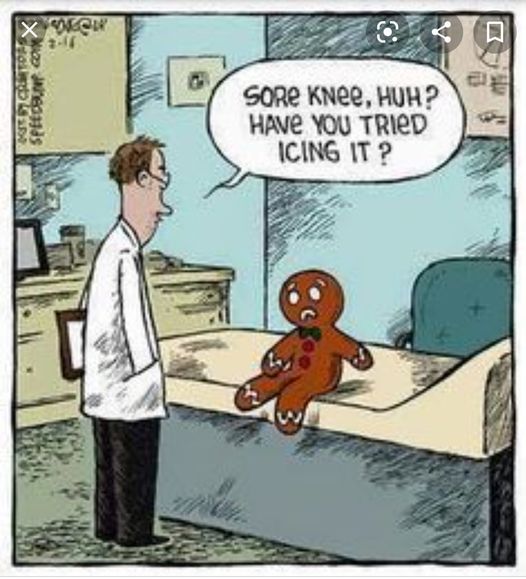 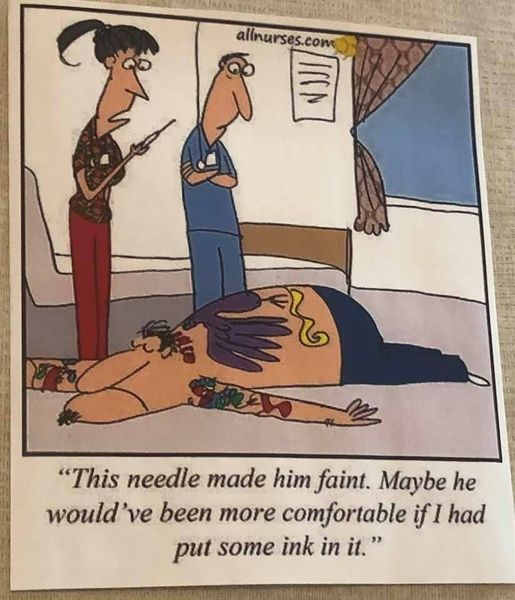 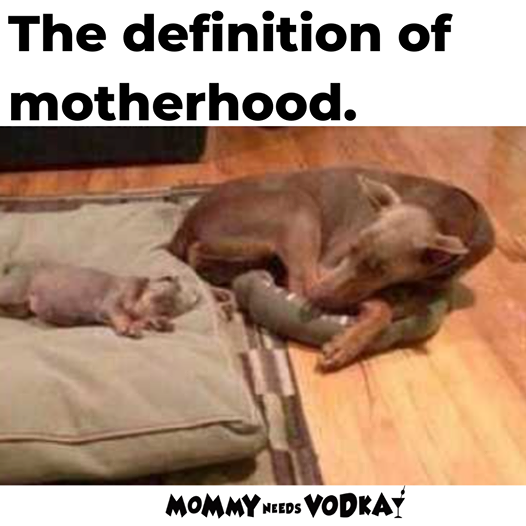 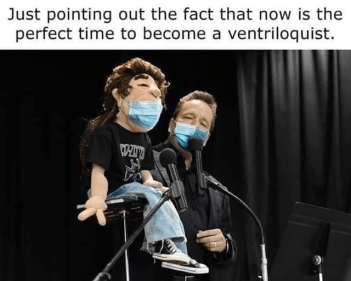 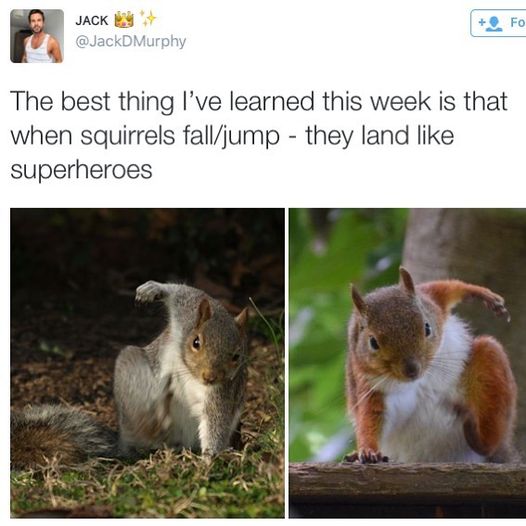 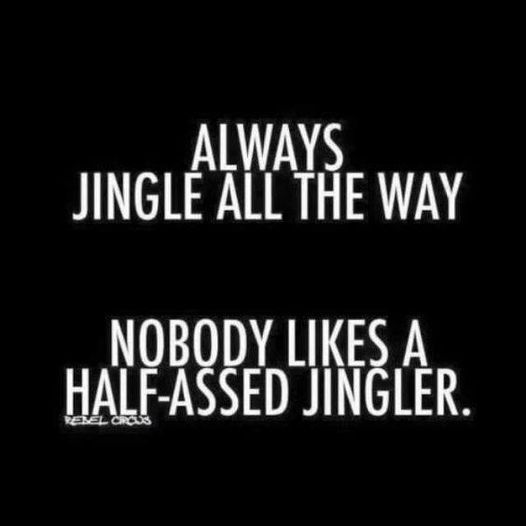 February has arrived! Is it just me, or does January seem extra extra long? The groundhog saw his shadow last week – apparently no early spring this year. I never understood why people lament that there will be 6 more … Continue reading →

Whew! We made it, people! One more year of the big Bordeaux event in the books. Or is that on the books? Whichever it is, we did it! All those months of planning and prepping and work work work – … Continue reading →