“We wrote this song from an introspective, truthful place. With everything that is happening in the world currently, and how fast-paced we are as a society in general, sometimes you just want everything to stop – just to appreciate what we do have. People are suffering and it can’t be ignored.” 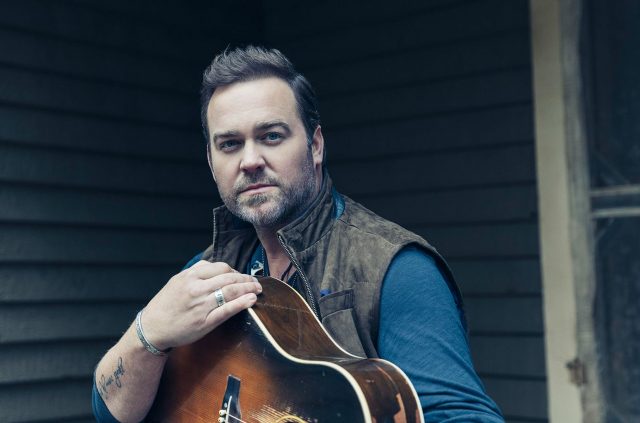 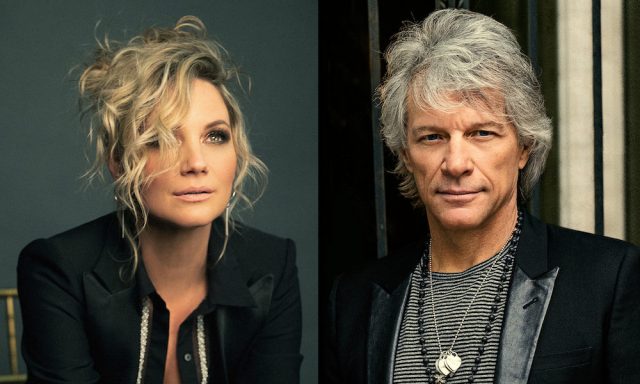 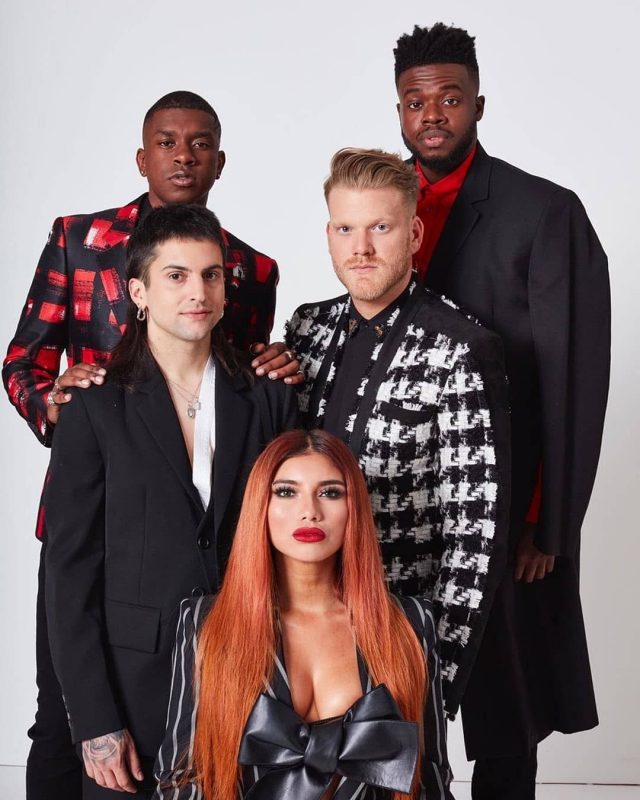 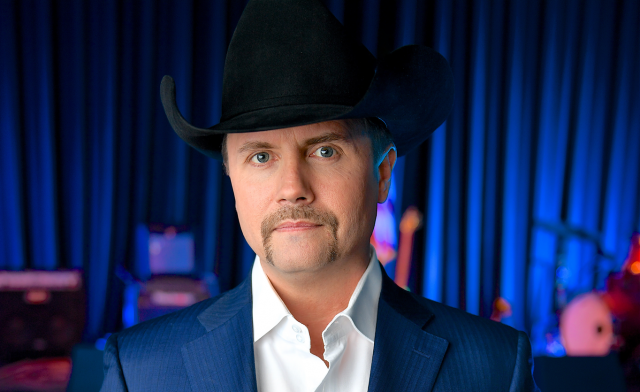