Monday has arrived – and you know what that means… music! Today’s the last day of August, and thus ends my month of being the Spotlight Dancer. To finish off the month, the theme I’ve selected for this week is “Songs about the end of Summer”. I know, it’s a tad bittersweet, no? Let’s get this party started, shall we?

Let’s start with a countrified acoustic guitar ballad that finds the boys reminiscing about an old summer fling. One of the group’s artists said that this is his favorite track from that particular album. He was quoted as saying:

“I really like ‘[this song]’ because it’s kind of different from anything we’ve done before. It’s a cool ballad and a really great concept. I think everyone has kind of been through that experience and can relate to that song.” 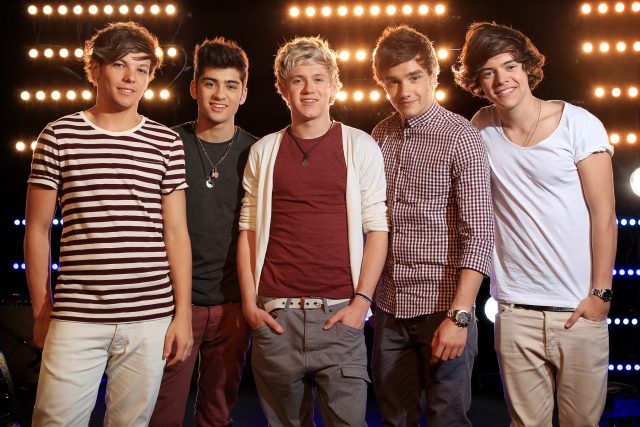 Give a listen to One Direction with “Summer Love”:

It might be summertime, and this artist is cruising down the coast with her bad boy beau by her side, but she is sad. Why? Her guy is the best but the singer fears losing him – “Kiss me hard before you go,” she sings. The song’s scenario is typical of this artist’s debut album, which she describes as “Hollywood Sadcore.”

The artist penned this Pop song with veteran songsmith Rick Nowels, whose other credits include Belinda Carlisle’s “Heaven Is A Place On Earth” and Dido’s “White Flag.” Rick Nowels met the artist in the summer of 2011. He was quoted as saying:

“I had heard some of her songs on YouTube, and I loved what she was doing. When we wrote it, I realized that she was a brilliant songwriter and a magical artist. She writes the kind of music I want to listen to.”

The melodramatic music video for the song was filmed in April and May 2012. The song proved especially popular in Eastern Europe, topping the charts in both Poland and Ukraine. 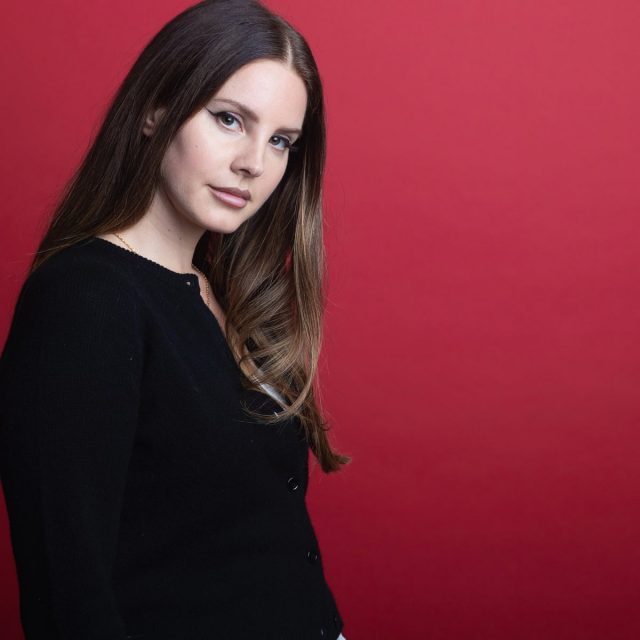 Give a listen to Lana Del Rey with “Summertime Sadness”:

Next up is a song from an American pop rock band that was based in Poway, California. They gained popularity from the Disney Channel television network, but disbanded on August 4, 2013.

This song is the second single from their second studio album that was released on September 27, 2011. It was also their final album to feature their guitarist at the time, who left 10 days before its release.

The video tells a sweet story of summer love that sadly ends in September. It’s a lot like the real-life situation one of the band members wrote the song about. He was quoted as saying:

“During the summer between my 9th and 10th grade year, I met a girl and we hung out all summer. I was in love with her… but at the end of summer, she broke it off. I was so bummed.” 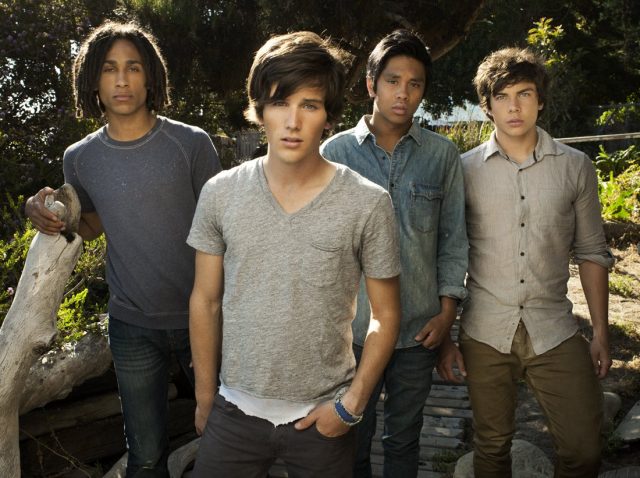 Here’s Allstar Weekend with “Blame It On September”:

Next up is a song from this favorite American singer from his second studio album from way back in 2006. I know, right?  It’s a pop song about “wanting to fall in love with the lusty seasonal lover”.

The song received generally positive reviews from music critics, reached number six on the US Billboard Hot 100, and number one on the Billboard Pop Songs chart. It was certified platinum by the Recording Industry Association of America (RIAA) for selling over one million units. The song also peaked at the top ten in Belgium and Canada. 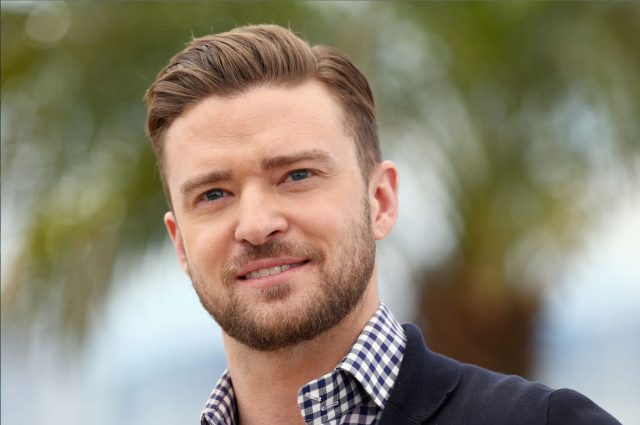 Give a listen to the inimitable Justin Timberlake with “Summer Love”:

On June 6th (of this year), the lead singer was in a serious motorcycle accident. He’s made it through several surgeries and is finally home with a long road of physical therapy in his future – but he’s been continuing with a positive attitude, and looks like he’s going to make a full recovery.

There isn’t much written about this particular song, but apparently the actual name of the song, and what people call it are totally different. But you’ll see by the words of the song that it’s the perfect exit to summer song. 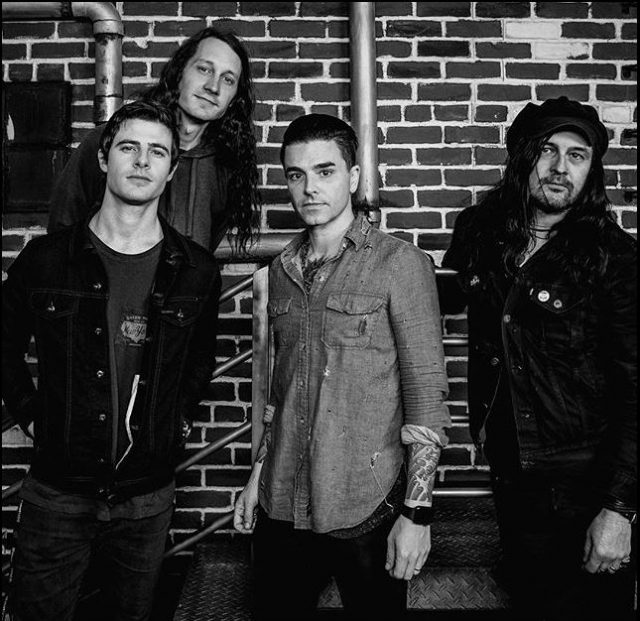