Hard to fathom that at the end of this week, we’ll officially be halfway through August. It’s official, our schools here will be remote only when it starts a week earlier than normal. I’m going to need y’all to check in with me periodically to make sure I’m maintaining a semblance of sanity. Of course, that ship may have already sailed…

Let’s start with this artist pleading with his romantic interest not to leave him. He tells her he wouldn’t be able to love anyone else if she walked out on him.

You’re the only hand in my back pocket / If you ever left, I’d go psychotic / Heaven, hear me cryin’, cryin’

Released during the COVID-19 pandemic and the Black Lives Matter protests, the artist explained in an Instagram post that he hoped the song would give people “a moment of peace and reflection” during these tough times:

“Whether you are an essential worker on the front lines, an outspoken citizen fighting for social justice, or just someone who needs a break to remember the potent power of love this song is for everyone.”

The song’s music video finds the lead singer all alone in the big city. American movie director David Dobkin (Shanghai Knights, Wedding Crashers) filmed the clip on an iPhone with nobody else apart from the singer on set. At one point during the video the singer smokes a fat joint. At the end of the clip there’s a message from the ACLU (American Civil Liberties Union) that reads:

“It’s time to end the War on Marijuana. The aggressive enforcement of marijuana possession laws needlessly ensnares hundreds of thousands of people into the criminal justice system and wastes billions of taxpayers’ dollars. What’s more, it is carried out with staggering racial bias. Despite being a priority for police departments nationwide, the War on Marijuana has failed to reduce marijuana use and availability and diverted resources that could be better invested in our communities.” 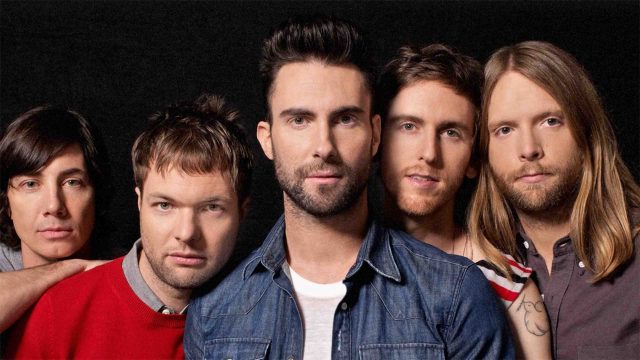 Give a listen to Maroon 5 with “Nobody’s Love”:

Up next, this artist reflects on the race of life in her new song. The country singer dropped the track — her first from a forthcoming new EP — on Friday July 31st.

This song focuses on the similarities between us all: specifically, that we’re always focusing on the future, striving for something more.

“We are all running. Constantly. Non-Stop. Even in this quarantine, we are all still the busiest we’ve ever been. Life just keeps going and going and going in unbelievable paces as we try to race ourselves to the next thing. My idea with the song was to refer to examples of all things that run because no matter what your walk of life is, we are all racing to the next thing. We are all trying to get where we are going. We all get our hearts broken. We all have these childhood dreams. We ‘run’ to make it all happen.”

This is one of six songs on her upcoming album, due out on September 4th.

“Music is my lifeline. Music literally pulls me out of everything I ever go through … and I feel really empowered with this music. I feel like this music shows my personal growth and my emotional growth. This EP of songs is all about loving myself through other people not loving me and not staying with me. It’s about me being able to get back to that same confident girl I wrote about on [2017’s] Road Less Traveled and to hold on to that confidence. I get to celebrate that with this music, and I am so excited.” 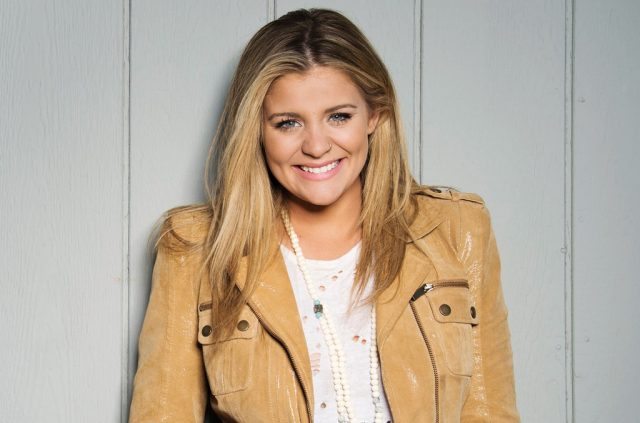 Give a listen to Lauren Alaina with “Run”:

Up next, this trio who call out a cheater in this song, one of the new tracks on their newest album. To celebrate the project — their first in 14 years — the trio released a music video for the song on July 17th.

The video finds them wandering through a desert town, their dramatic moves subtly telling the story in the song’s lyrics. They’re often shoulder to shoulder or huddled around each other, symbolically offering support and sisterhood.

Written by the trio along with Teddy Geiger and Justin Tranter, this song is a straightforward look at the hurt and anger that accompanies devastating news. The song’s protagonist is grappling with the discovery of her husband’s infidelity:

My husband’s girlfriend’s husband just called me up / How messed up is that? / It’s so insane that I have to laugh / But then I think about our two boys trying to become men / There’s nothing funny about that.

How do you sleep at night? / How do you tell those lies? / Lookin’ me in the eye / Livin’ a double life.

Beyond explaining that her divorce inspired her to write new music, the singer nor any of her bandmates have explicitly confirmed that the album’s multiple references to an extramarital tryst are about her ex-husband, actor Adrian Pasdar, whom she recently divorced. All three of the trio have been through at least one divorce, and they all co-wrote this particular song. 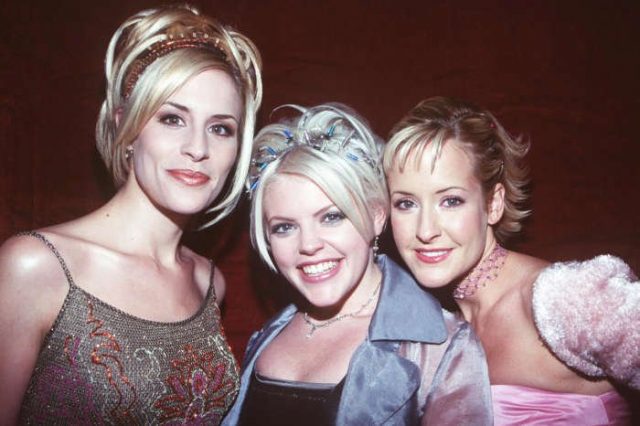 Did you know… On June 25, 2020, the band changed their name to The Chicks, dropping “Dixie”, which referenced the American Mason–Dixon line, separating the free and slave-owning southern states. The name change followed criticism that the word had connotations of American slavery.

The band pointed out that they had picked “that stupid name” as teenagers, and had wanted to change it for years; they said they were moved to change it when they saw the Confederate flag described as “the Dixie Swastika” on social media in June 2020. The band received the blessing of a singing duo of the same name from New Zealand to share the name.

Give a listen to The Chicks with “Sleep at Night”:

Last, but certainly not least, I shared this song recently, but the new music video was just released, so it’s totally worth sharing again. This song was released on April 15th in the midst of the coronavirus pandemic. While centered on the frosty beverage, the song has an apt message for the self-isolating society.

The title is a play on the phrase, “there’s no I in team,” which is used to encourage selfless participation for the common good. The artist was quoted as saying:

The video, which the artist edited himself, features more than 200 fan-submitted videos from 39 countries across the globe. Some of the singer’s own famous friends also show up, including Carrie Underwood, Jimmie Allen, Tim McGraw, Kelsea Ballerini, Darius Rucker, Lindsay Ell, former pro football quarterback Peyton Manning, and Los Angeles Dodgers pitcher Clayton Kershaw. Ex Saturday Night Live actor Fred Armisen not only appears in the clip, but keeps the beat for the artist during it.

I’m in the artist’s text message group – I got the invite to join him on zoom (with the huge fan base also on the text message group) to have fun with this song and have the chance of your video clip being included in the music video. I’m kicking myself for not joining in the fun! Ah well, maybe there’ll be another one later. 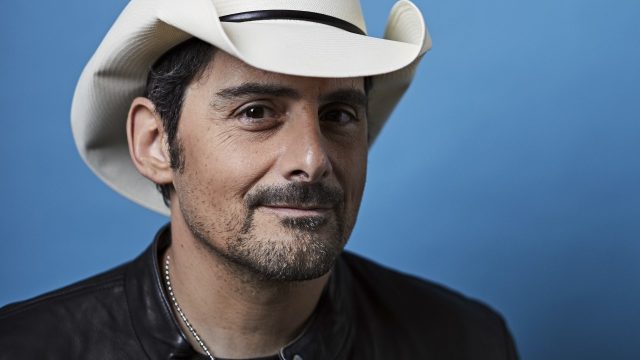 Enjoy the fun, here’s Brad Paisley with “No I in Beer”:

8 thoughts on “Nobody’s Love Run – how do you Sleep at Night when there’s No I in Beer?”