Can you believe we’re halfway through July this week? You know how it always feels like the years fly by? Well 2020 is simultaneously flying by whilst still crawling at a snail’s pace.

Let’s start with this Irish rock-pop foursome who just released their newest album last month (June 12th). This song, the last one on the new album, makes you feel warm, a little bit melancholic and somehow balanced. These times we need (emotional) balance as we never needed before. 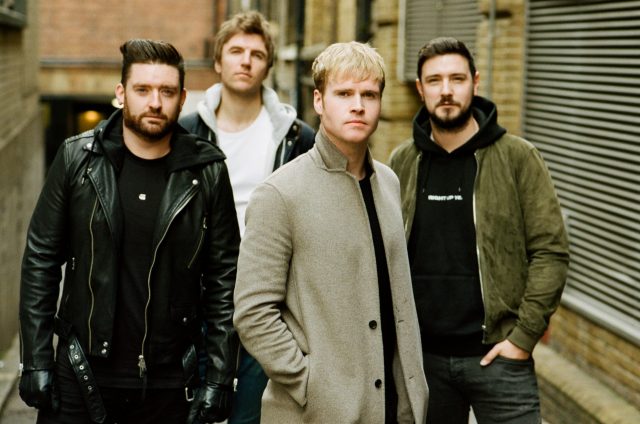 Here’s Kodaline with “In The End”:

Next up is a song that finds this artist expressing gratitude for the Lord’s handiwork and all the miracles big and small that are happening in the world. This song was just released on July 3, 2020 during the coronavirus pandemic and the nationwide protests in response to the killing of George Floyd – the singer said that the song’s poignant subject matter is timely.

“It’s just a positive, uplifting message. It’s talking about some of the things in life that you take for granted, whether it’s little stuff or big stuff, and you look around and you’re like, ‘Man, if that ain’t God, I don’t know what it is.’ I was jealous that I had never thought of that title on my own before, because it’s just a brilliantly written song.”

The first verse talks about taking for granted the simple act of waking up and grabbing a cup of coffee. Then seeing a good news story on the TV about somebody beating cancer on the TV gives the singer food for thought.

I ain’t never thought much of getting up / Or the climb down the stairs to my coffee cup / Or the good morning news in the background / ‘Til I heard somebody on it talking ’bout / The kid from my town, only 8 or 9 / Who took a punch from cancer, but he won that fight / He had his first home run first time at the plate / Then he pointed to the sky, and it made me think

The artist’s father was diagnosed with cancer in 2009, and the message of overcoming stark odds resonated with the singer. He said:

“I’ve experienced that in my family with my dad. [He] lost a part of one of his lungs and came back and you’d never know if you saw him today that he went through all that. I’m still lucky to have my dad around… and not taking it for granted.” 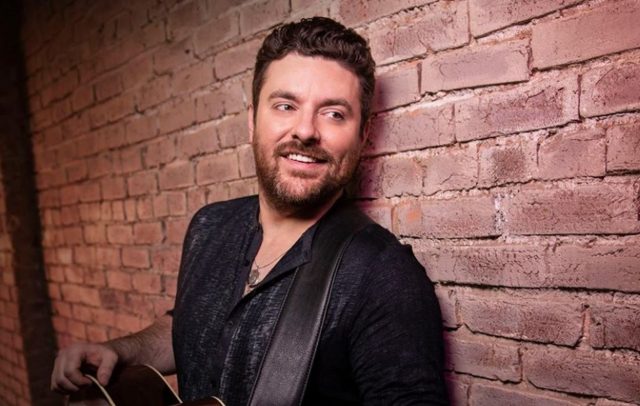 Give a listen to Chris Young with “If That Ain’t God”:

Have you found yourself bored during this pandemic? If you have, you are not alone. Nerxt up is a fun parody song where this guy found himself bored at home and wanted to let the world know about it. He might have been “Born in the USA” but he has now become “Bored in the USA” and needed to sing about it. Do you think Bruce Springsteen is bored in the USA too?

This parody is a fun three minute getaway from life. It is always better to know that everyone might be a bit separated but we are all going through the same thing, even baking bread and growing a garden. 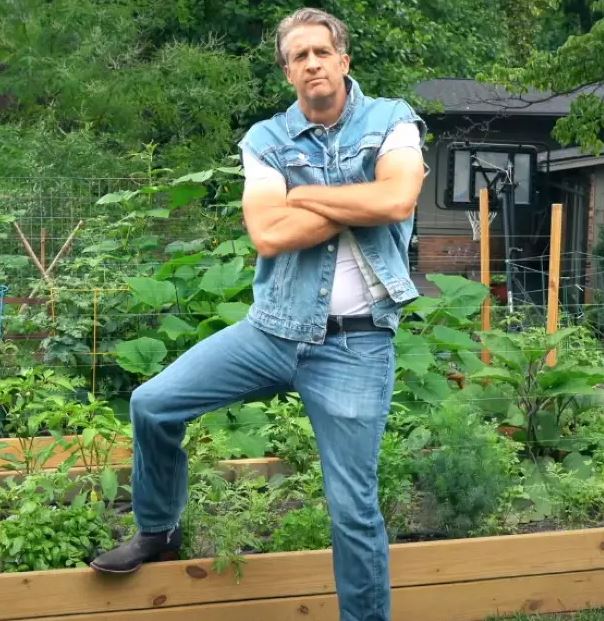 Give a listen to the (very funny) Penn Holderness of the Holderness Family with “Bored in the USA – Bruce Springsteen Parody”:

Last, but certainly not least, is a song that was released 10 years ago (hard to fathom it’s been that long, it’s one of my favorite songs from this artist!). The artist has been off the road and in quarantine during the coronavirus pandemic, but he’s not complaining about it. The country and cross-genre hitmaker has been getting some much-appreciated extra time with his five kids.

The 41-year-old superstar was slated to tour with his band this year, but they postponed the spring leg of their tour on March 10, one day before the World Health Organization declared the coronavirus outbreak a pandemic. They announced they were canceling all of their tour dates for 2020 on March 20.

He’s still making music in his home studio, but right now he’s also making time for “tromps through the woods,” riding his Land Cruiser with the kids, playing games and going on scavenger hunts. He was quoted as saying:

“I’ve been grinding for 22 years without taking a break. I put my kids first always, and I put them first when I’m making my schedule, but it’s kind of erratic. So to be home and just be really super present and consistent with my kids has been great for them and it’s been great for me.”

He still has the utmost respect for his ex-wife, Shelly, though they divorced in 2018.

“I couldn’t have a more amazing mom for them. They’re our first priority and they’ve got steadiness and love from both sides. Our kids are a product of all the love and time we give them.”

He created a new ‘Quarantine Video’ for this favorite song – I think you’ll enjoy it as much as I did. 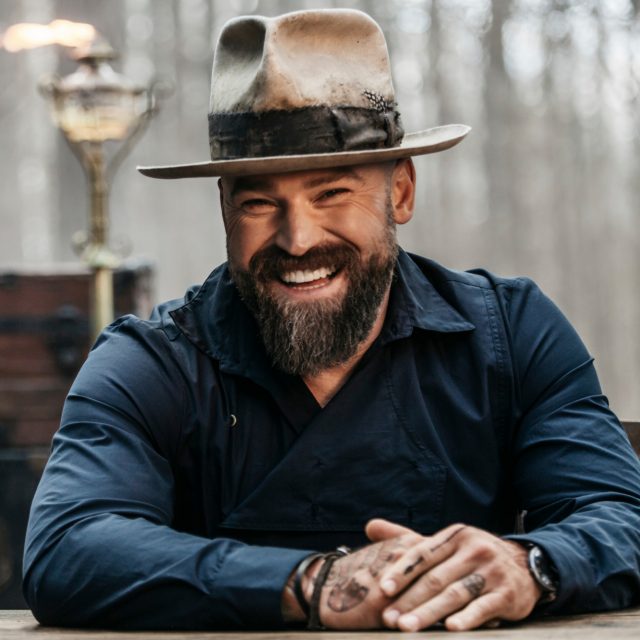 Get ready for some giggles, here’s Zac Brown with “Knee Deep – Quarantine Video”: