Monday has arrived – and you know what that means… music! For the month of July, our Spotlight Dancer is our very own Alana from Rambling with AM! She has chosen the theme for this week, which is “Songs mentioning sports, or songs commonly played at sporting events” – let’s get this sporty party started!

Let’s start with a song you’ll recognize if you’ve been to any sporting events, as the opening chant is often shouted as a rallying cry. 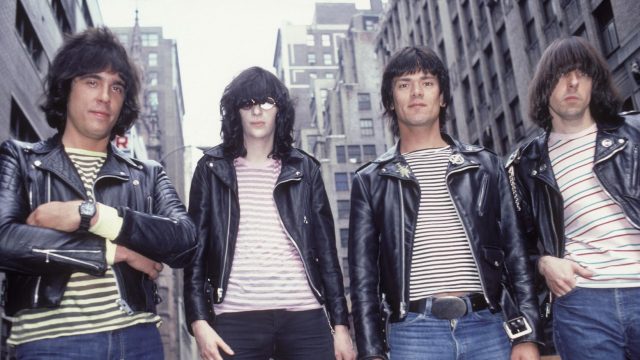 Give a listen to the Ramones with “Blitzkrieg Bop”:

Next up, I of course had to include this song because The Seattle Seahawks adopted it as their theme song, and it is heard whenever something special happens to the home team.

For instance, when the team takes the field to a sellout crowd, the song blares throughout the reverberating stadium, or when the Seahawks score the game-winning field goal, it would undoubtedly be played. 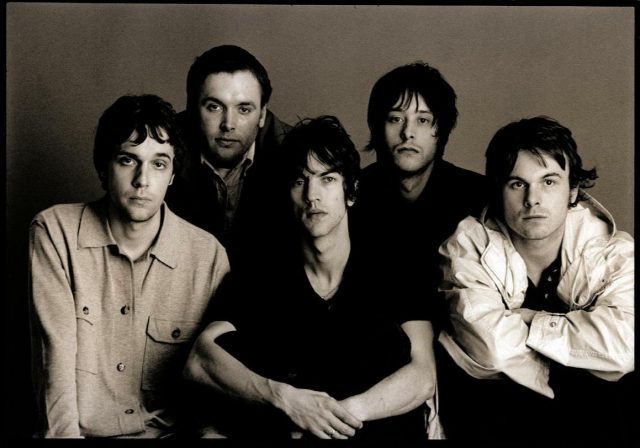 Give a listen to The Verve with “Bitter Sweet Symphony”:

Next up is what’s considered the greatest arena rock song of all time. The beauty of this song is in its simplicity. Anyone can pick it up, and there’s a special feeling during a stadium-wide stomp during a big moment. When football is played by robots 50 years from now and we teleport to and from games, we‘ll still listen to this song.

In the US, this is often played at sporting events in an effort to intimidate the opposing team. It plays well in stadiums where fans are encouraged to stomp their feet and make a lot of noise.

The band’s guitarist wrote this, and claimed the idea for the song came in a dream. He said that he wanted to “create a song that the audience could participate in.” He remembered a gig where the crowd chanted the Liverpool Football Club anthem, “You’ll Never Walk Alone” at the band as they left the stage. He was quoted as saying:

“I went to bed thinking, ‘What could you ask them to do?’ They’re all squeezed in there, but they can clap their hands, they can stamp their feet, and they can sing. In the morning I woke up and had the idea in my head for ‘[this song]'”. 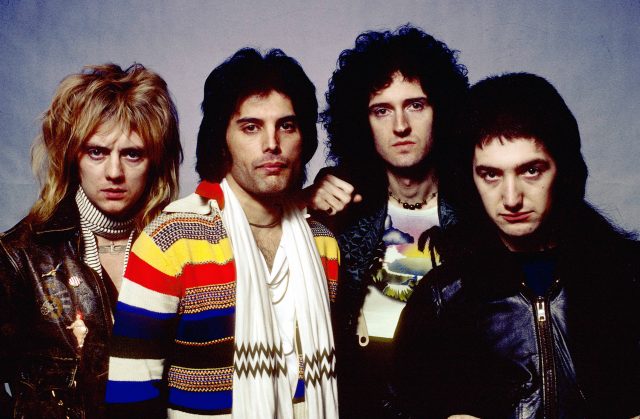 Get ready to clap your hands and stomp your feet – here’s Queen with “We Will Rock You”:

And finally, the previous song and this one were issued together as a worldwide top 10 single. Soon after the album was released, many radio stations began playing the songs consecutively and without interruption. It seems wrong to have the previous song without this one, too – plus, I remember being at many a hockey game they’d play these songs one after the other, so there ya go.

Without further ado, here’s Queen again, with “We Are The Champions”:

8 thoughts on “Blitzkrieg Bop is not a Bittersweet Symphony, but We Will Rock You because We Are The Champions”