Monday has arrived (with fanfare or without – it’s here). And since it is Monday, that means music! For the month of April, our Spotlight Dancer is our friend Binky and Granny from Angelswhisper2011! She has chosen the theme for this week, which is 220;‘Angels’ in song titles or lyrics” – let’s get this angelic party started! 😉

Let’s start with an artist who wrote this song about a drug-addict’s struggles with the world. The 220;angel” symbolizes the drugs the addict gives in to repeatedly. The artist explained that this song is about the Smashing Pumpkins touring keyboard player Jonathan Melvoin, who overdosed on heroin and died in 1996. She didn’t know him and was never a heavy drug user herself, but when she read about his death in Rolling Stone, she felt a connection, as she had just come off two years on the road where 220;there’s nothing constant but everything becomes the same.”

This is the song that the artist’s fans ask her about the most, and the one many seem to relate to. She was quoted as saying:

220;I have the same real, visceral attachment to it that that they do. It was one of those beautiful songs, for me, that came out quickly and easily. I felt like more of a conduit. There wasn’t all that blood, sweat and tears attached to it. It just kind of happened. Those are blissful moments that seldom happen for me as a songwriter.”

This was used in the 1998 movie City of Angels during a pivotal scene. The artist said this was the best use of any of her songs in a TV series or movie. 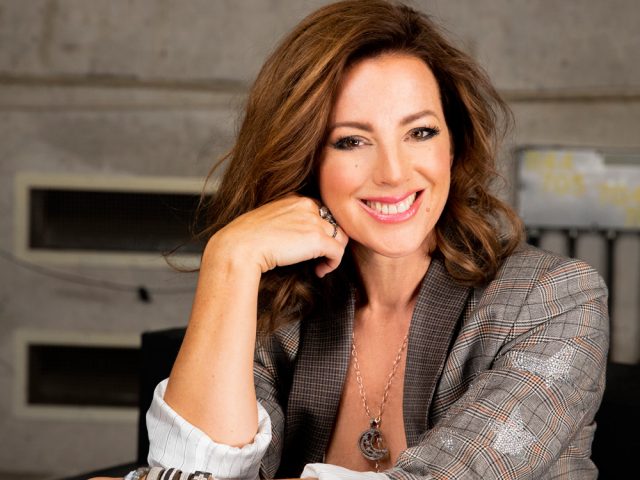 I found the video of this song where P!nk joins Sarah on stage at the 2008 American Music Awards to sing this as a duet – priceless! 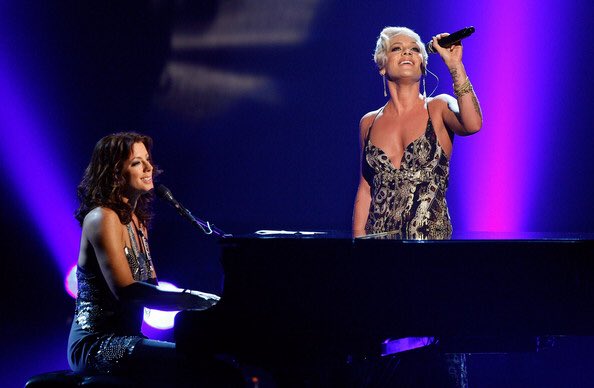 Without further ado, here’s Sarah McLachlan and P!nk with 220;Angel”:

Next up is a song I’d forgotten all about, but it’s one of my favorite angel ones – it was the first release by this group without their founding member after he departed from the band. The remaining duo subsequently signed with RCA Nashville in 2011 and this is the first single from their self-titled debut album with the label. It was digitally released on November 8, 2011 and released to radio six days later.

The song is about a rebellious female lover who has, 220;a little bit of devil in those angel eyes”. About the writing of the song, one of the artists was quoted as saying:

220;We were just sitting there. I usually just show up and see what song finds us that day. Then we stumbled upon ‘little bit of devil in her angel eyes. We thought, ‘That’s pretty cool!’ Then we got the melody rockin’ on it.” 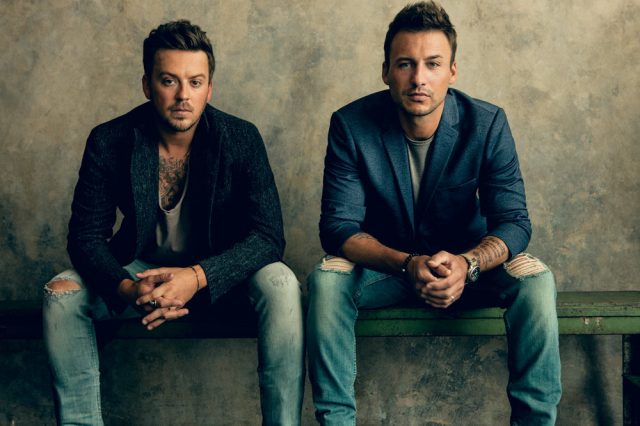 Give a listen to Love and Theft with 220;Angel Eyes”:

Before Aaron Spelling cast this artist as Ray Pruit on his popular teen soap Beverly Hills, 90210, the artist played a soft-spoken singer on another Spelling drama: The Heights. The short-lived series follows a group of young adults who form a rock band, an idea Spelling borrowed from the 1991 movie The Commitments.

As the lead single, the theme song peaked at #1 on the Billboard Hot 100. Unfortunately, the show itself wasn’t as successful: It was canceled less than a week after the single dropped off the top of the chart. Interesting note – this was the last TV theme song to hit #1 on the Hot 100. Prior to the 1992 feat, the Miami Vice theme topped the chart in 1985.

Shortly after the artist released his platinum-selling debut album, Spelling brought him over to 90210 as a love interest for Donna (played by the producer’s daughter, Tori Spelling) in 1994. The character, Ray, turned out to be a philanderer and abuser in addition to being a singer of blues-tinged love songs, and the fans wouldn’t let the poor actor live it down. He was still a real-life musician signed to Atlantic Records, and his TV show character’s reputation wasn’t helping his ticket sales. He was quoted as saying:

Fun fact: Due to getting typecast (and harassed by rabid fans) as a ‘bad guy’ from his stint on 90210, he departed acting, got certified as a paramedic and became a full time paramedic/firefighter for Los Angeles County. He does still performs music – hopefully since he did a guest stint on the reboot of 90210 he’ll start showing up more, because he really does have an amazing voice, and he can act. 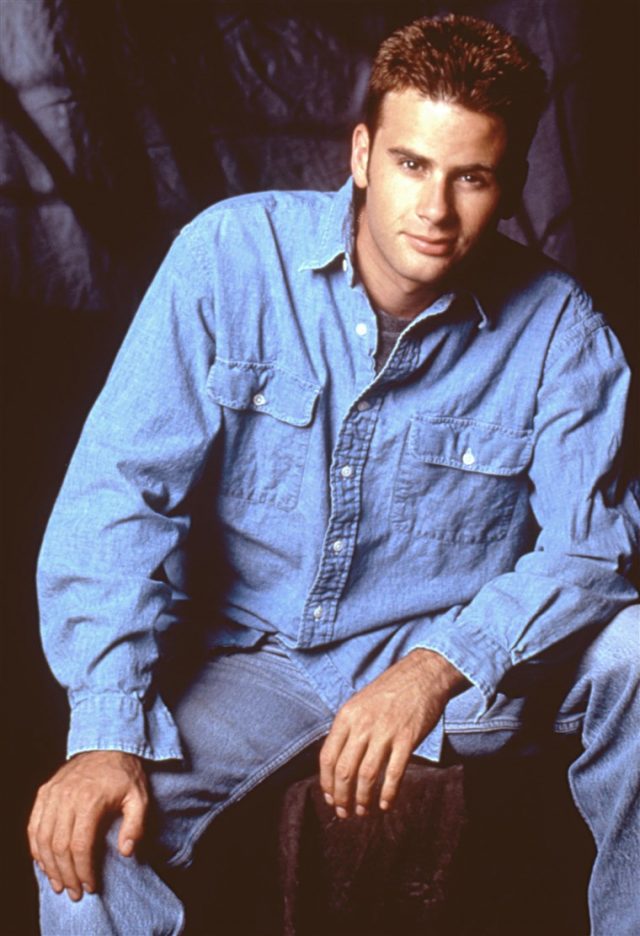 Without further ado, here’s Jamie Walters with “How Do You Talk To An Angel”:

Last, but certainly not least, is a romantic song written by one of the band’s vocalists that drawn from real-life inspiration. He was quoted as saying:

“I know it came from a very genuine place. I wrote that song for my wife, and I think that some of the stuff we came up with lyrically on that tune made it special. It feels very organic and broken down, when it comes to the production of it. The guitar solo on that track is one of my favorites that James (Young) has ever played.” 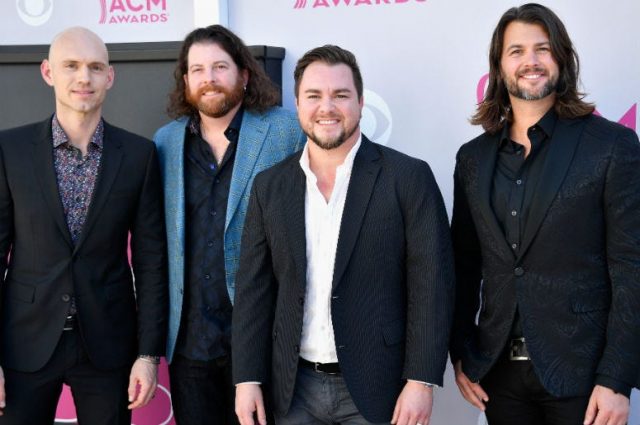 I give you Eli Young Band with “Angel Like You”:

8 thoughts on “there’s an Angel with Angel Eyes, but How Do You Talk To An Angel – an Angel Like You?”