Let’s start with a dynamic power ballad finds the artist and his girlfriend vowing devotion to each other. The two officially became a couple in November 2015. The romantic ode was originally written for the artist to sing solo. However, the country star made a last-minute decision to ask his girlfriend to join him in the recording studio. He was quoted as saying:

220;This was one of those songs where the more I heard it, the more I fell in love with it. I also realized how important it is for me and where I am in my life, and I think that’s why Shane was trying to get it to me. It fits my story. I was about to go in and record when I decided that it needed Gwen on it – because it is our song. I think it’s magic.”

The song is their third recorded duet. 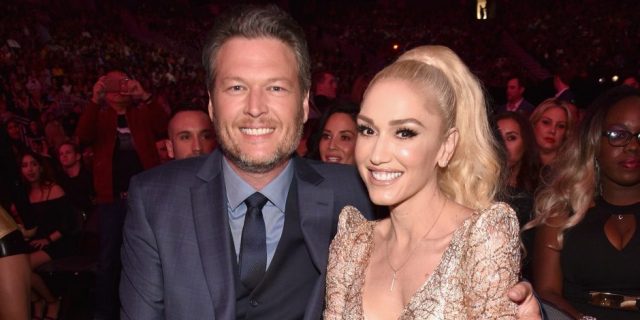 Here’s Blake Shelton and Gwen Stefani with 220;Nobody But You”:

Next up is a romantic ballad in which the artist talks about her British actor boyfriend Joe Alwyn.

The video is a romantic fantasy involving the artist and her lover. The various scenes take place in a bright, colorful house within a snow globe. The inspiration behind the clip was a lyric from the artist’s song “You Are In Love”: 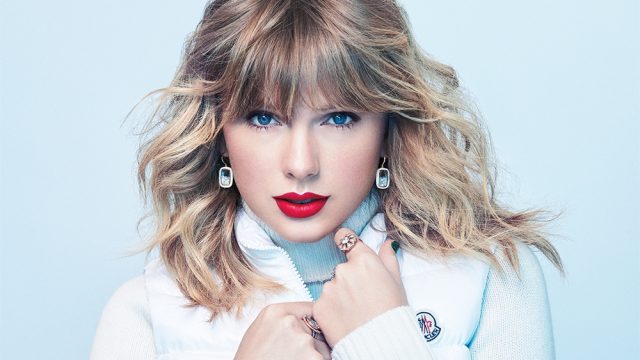 Next up is a favorite song that has an interesting history – early in his career, the writer and producer of this song did it for a British band he was working with called Supercharge, which issued it on their 1979 album Body Rhythm under a different title. Supercharge had some success in Europe, but weren’t known at all in America, where the album wasn’t even released.

In 1977, this same producer produced two albums for a band called Clover, which was from San Francisco, but had moved to England to make their mark. Elvis Costello thought highly enough of Clover to use them as his backing band on his album My Aim Is True, but the group couldn’t break through in Britain as they hoped. Returning to America, Clover regrouped as this band as we know it today, got a deal with Chrysalis Records, and released their first album in that configuration in 1980. It flopped. Chrysalis let them make a second album, but this time they had to have a hit.

The label strongly suggested they record this song, but the band wasn’t thrilled with this idea: Clover’s work with the producer hadn’t panned out, so why should they record another one of his songs? The frontman and his bandmates were determined to make music on their terms, but they were in their 30s and running out of time.

At the urging of their manager, they recorded this 220;overly commercial” song for their second album. It ended up being their first hit, and the song that paid the bills. It was a teachable moment for the band, who worked hard from that point forward to create at least two hits on every album, even if it meant compromising a bit.

The producer is a master producer but not the most deft lyricist; many of his songs are rather bawdy when separated from the grooves. This one is about a guy who makes a move on a girl, telling her, 220;I want to love you all over.” Seems he gets his wish, as by the end of the song he says he’s got her, and it’s gonna last. Like most of his songs, the chorus is so catchy the verses often get left behind. The original version of this song had this chorus:

The frontman of this band re-wrote it to:

He knew he’d get better results by asking a girl if she believes in love rather than telling her she does. 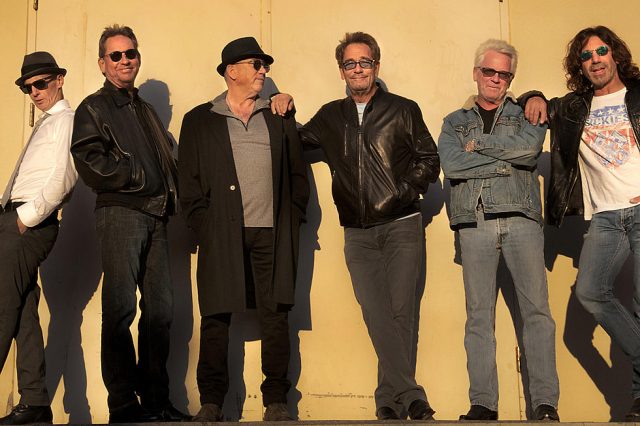 Without further ado, here’s Huey Lewis And The News with 220;Do You Believe In Love”:

Last, but definitely not least, is a song collaboration with this next group and another artist. In the song, they’re both calling out to their lovers to stop playing around and be real.

Definitely fits the theme this week! 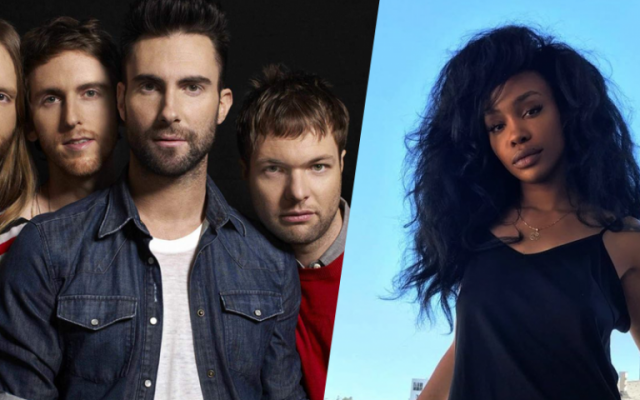 Get ready to dance, here’s Maroon 5 featuring SZA with “What Lovers Do”:

8 thoughts on “Nobody But You, my Lover – Do You Believe In Love? that’s What Lovers Do!”