We’re supposed to get a decent amount of snow here in the Pacific Northwest this week – emphasis on the ‘supposed to’… It’s been actively talked about since early last week, and last Thursday, when I asked Google how much snow we’re supposed to get in our specific area, she originally said 21.9 inches. Sweet!  But after that, any time I asked Google how much snow, it kept going down, then up, then down again.

It went down to 16.9 inches at some point, and stayed there for a while, then yesterday morning it went down to 10.5 inches, and at the time of this writing (Sunday evening), when the snow was supposed to arrive, it went way down to 5.3 inches – total for the week. So once again, our potential ‘Snowmageddon’ won’t be coming to fruition.

Ah well, I have places to be this week, so I’m not too terribly bummed about it, though secretly I was hoping for a boatload of snow, because we simply don’t get it very often here, and I do love snow. I’ll let you know if we suddenly get an influx of snow, but I’m guessing it’ll be the typical rain instead.

Let’s start with this Grammy-winning pop artist’s second single from his sixth studio album that dropped in 2018, I believe. He’s more than willing to “be your someone else”.

I could be your one and only / I could make you unlonely.

How sweet. On the first verse which follows, he is looking for a good time / Following the good vibes and eventually: But a whole lot of love can make the clouds go away.

It’s an innocent, earnest offer to replace our darkness with light that just so happens to coin a new word in the process. Sung with absolute sincerity, this song is the kind of song that makes you feel happy to be alive, whilst recognizing that life itself is far from perfect.

But if we all did our part, this world could be a much better place.

The artist continues to be a shining inspiration, keeping things fresh while staying true to his troubadour sound – that engaging blend of folk, pop, rock, funk, and a drop of golden sunshine. 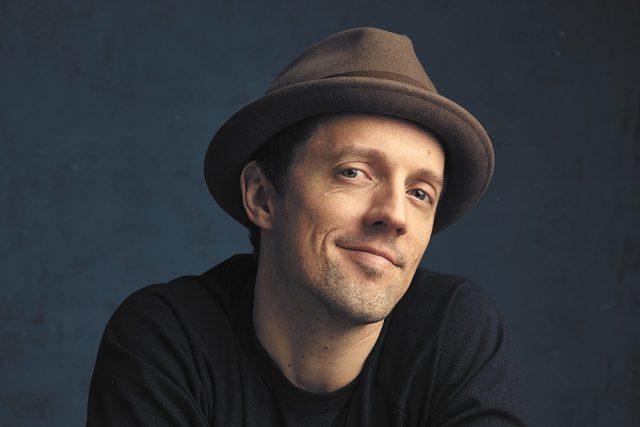 Give a listen to Jason Mraz with “Unlonely”:

Next up is an team-up between artists that resulted in a new feel-good track:

The artist, who harmonizes beautifully with the lead singer of the band he paired up with, was quoted as saying:

“I thought the message of this song was so beautiful when I first heard it. I love the way that it is filled with positivity and celebrates life’s imperfections. I appreciate [the band] for including me on this track and helping to share purpose with the world.”

Without further ado, here’s Parmalee and Blanco Brown with “Just the Way”:

Next up, fresh off the release of their 6th studio album back on November 8th, this Irish band released the official video for this song this past Friday (January 10th). The video opens with the lead singer seated at a table singing directly into the camera, instantly setting the emotional mood for the remainder of the song.

This is a song dedicated to the friends that stick with you through good and bad, heartache and love — the friends that are there through thick and thin, no matter what life throws your way. 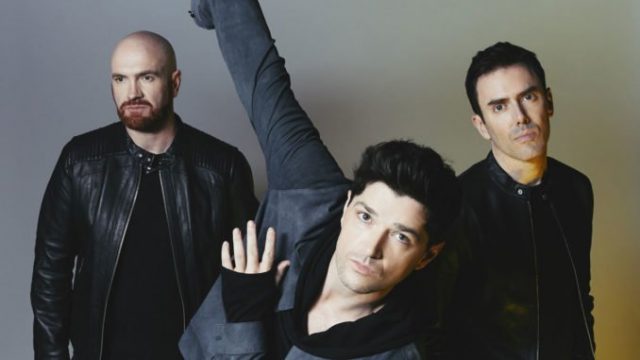 Give a listen to The Script with “Run Through Walls”:

Last, but certainly not least, is a sultry slice of soulful pop that I’ve been wanting to share since it hit a couple months ago, but I kept forgetting to write it down…heh! The song was inspired by a brief flirtation the artist had with a woman during a night out with some pals. The singer explained that he started chatting up a girl who was with a group of her friends. Every time he turned around, she seemed to disappear, but they continued to bump into each other in different bars throughout the course of the night. He said:

“It’s a song that is basically like a movie that is based on a true story, and then you start changing stuff that makes the song start to sound a little bit more interesting.”

The artist recalls during the song how after chatting to the girl for a while, she gave him her phone number.

I want your number tattooed on my arm in ink, I swear

The girl actually wrote her number down on a piece of paper. He explained:

“In a world where we’re like looking at your phone, everyone showing numbers, swapping contacts, all this, and I like the idea of the actual physical piece of paper with a number on it.”

He added that when he’s writing songs based on a true story he likes to elaborate on what actually happened to make it more interesting. In this instance he latched onto the visual of the girl writing the number down; then it was switched it up to be like a music video where someone is looking over the arm and it’s got like a phone number on it.

“I just thought it was a quite colorful lyric.” 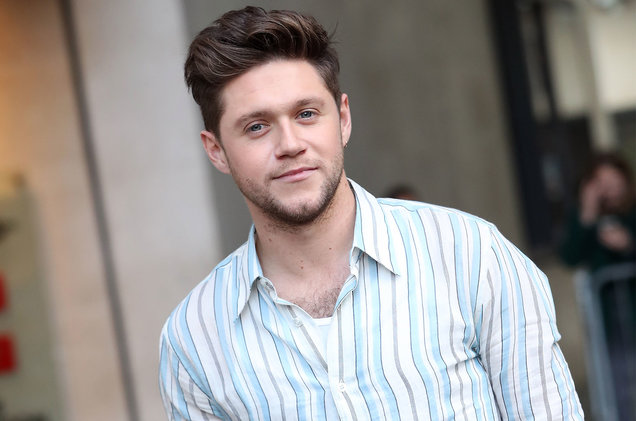 Without further ado, here’s Niall Horan with “Nice To Meet Ya”:

7 thoughts on “you make me Unlonely Just The Way you Run Through Walls, so it’s Nice To Meet Ya!”