Here we are, the last Monday of January already! How’s the new decade treating you so far?

Let’s start with this favorite trio – all three band members are married with children. Here, they reflect on the difficulties of keeping family together as touring musicians. None of the band members wrote the song, but on hearing the demo they immediately latched onto the poignant lyrics about missing out on family life while out on the road. They were quoted as saying:

“It’s so hard stepping away from your family the way we do, and that song is such a great, beautiful way of articulating what we’re out here doing this for – our families, and those that we love and the fans that love us, too. This song is a beautiful picture of that push and pull of our journey.”

The song’s music video shares a compilation of home movies featuring each of the band member’s children and spouses. The clip ends with the three band members returning home, where they are lovingly greeted by their families. 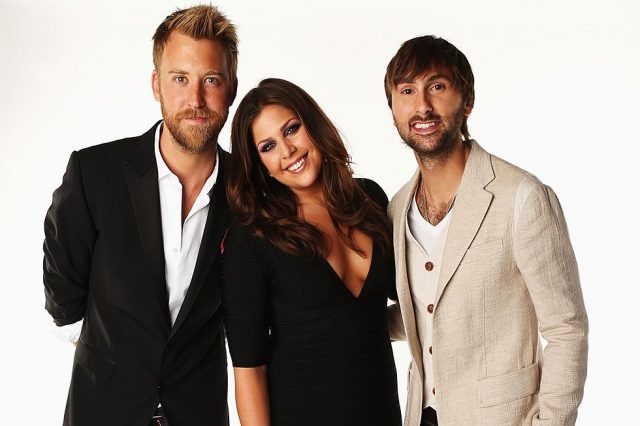 Get ready for some heart-string tugging, here’s Lady Antebellum with “What I’m Leaving For”:

Next up is a toe-tapping ode to romantic yearning. The objects of these three brothers’ devotion are their wives. The colorful video features each couple re-creating a classic romantic movie scene. It opens with one of the brothers and his wife mimicking Tom Cruise’s iconic dance scene from Risky Business.

Last up is the final brother getting romantic as he serenades his wife outside her bedroom window with a boombox. The tape inside tangles, so he trades in his cassette tape for an iPhone. That scene is an homage to Say Anything. The whole video is lots of fun! 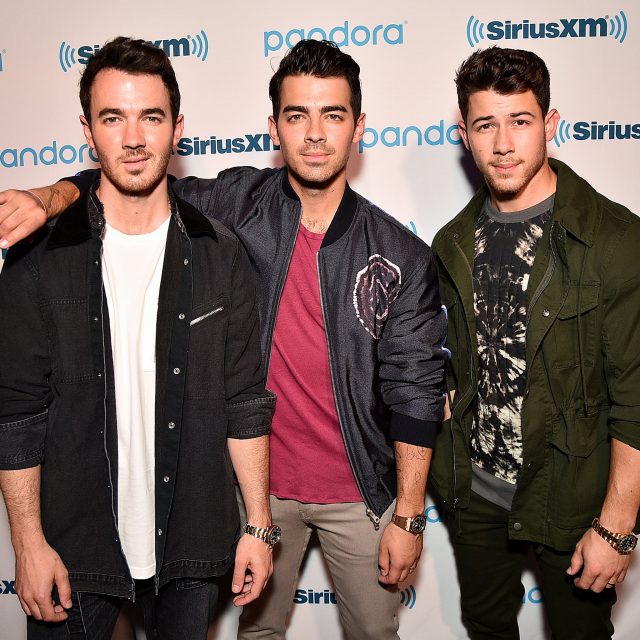 Next up, this group have been mainstays on the Irish and international scene for years. The chart-topping, pop juggernaut’s new single is the first track to be released off their eagerly anticipated fourth album. The band certainly live up to their reputation, producing yet another toe-tapping, driving single. The frontman was quoted as saying:

“[This song] is about loved ones staying in your heart and mind even when they’re not with you. I wrote it specifically for my girlfriend, as due to being away on tour all the time, we never really get to see each other.”

The video focuses on a young couple (played by Teresa Oman and Nick Mahady ) in a blossoming relationship. They’d always planned a trip to Morocco together, but his tragic death meant that it was an ambition that they couldn’t fulfill. She later decides to complete the journey alone. It’s a bittersweet experience: it’s the trip of a lifetime and a fitting way to say goodbye, but his absence is heartbreaking.

The video director’s interpretation of the frontman’s lyrics perfectly captures the song’s poignancy. He was quoted as saying:

“After hearing the song for the first time, I was reminded of a close friend that lost someone very special to her and shortly after, went on a trip in search of catharsis. I then asked that friend to star in the film and the result was one of the most meaningful collaborations I’ve had. I can’t thank Teresa enough for the trust and vulnerability she gave me.” 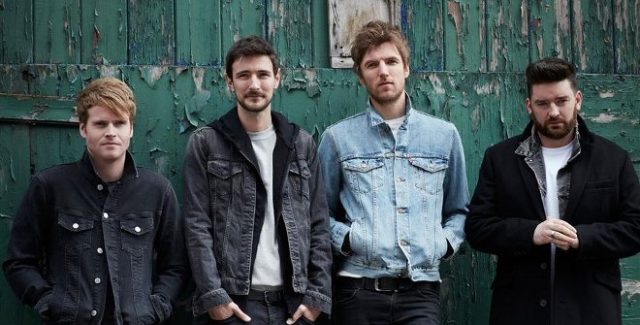 Without further ado, here’s Kodaline with “Wherever You Are”:

Last, but certainly not least, this Canadian country brother-sister music can write one hell of a party song, but their latest single is a refreshing opportunity for fans to get to know the duo on a more personal level. The song illustrates the struggle of self-doubt, even when your dreams are coming true.

It’s easy to jump to conclusions on social media. Someone may seem like they’ve got it all figured it out, but we can’t really know a person behind the filtered life they’ve carefully curated on Instagram. When you’re feeling less than, behind, or worried you’ll lose your way, listen to this song.

We all need reminders that we’re not alone. Being a human is hard, there’s no sugar coating it. Every day presents a new set of obstacles but the more we acknowledge we’re in this together, the easier life becomes. 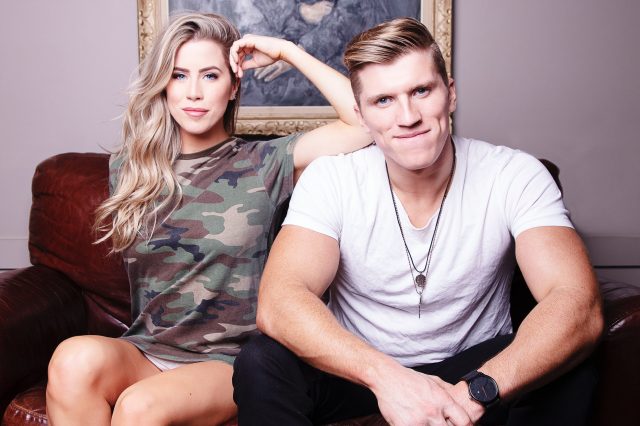 Be inspired – here’s The Reklaws with “I Do Too”:

Tags: I Do Too, Jonas Brothers, Kodaline, Lady Antebellum, linky, Monday Music Moves Me, Music, Music Monday, Music Video, The Reklaws, What A Man Gotta Do, What I'm Leaving For, Wherever You Are
Recent Related Posts

7 thoughts on “What I’m Leaving For is What A Man Gotta Do – Wherever You Are, I Do Too”