It’s Monday of a three-day weekend, so of course music is in order! For the month of January, our Spotlight Dancer is our friend Michelle from Musings & Merriment! She has chosen the theme for this week, which is 220;Tentative – as in relationship, as in one that you’re unsure of can be personal or spiritual. Example: I can only imagine by Mercy Me.” We’ll see how I did, shall we?

Let’s start with a favorite artist who introduced this country-flavored power ballad in October 2016, but it really got notice when she performed it at the 2017 Super Bowl Halftime Show. Every time it comes on, I crank it up and belt it out!

The lyrics were rumored to be about the artist’s breakup with her former fiancé, but the singer said they were written about all the men in her life, including her ex-fiancé, her father, and every other guy she’s had a relationship with.

“It’s never just about the guy. It’s always about that guy, the guy before him.”

The song was also written for women all over the world. She was quoted as saying: 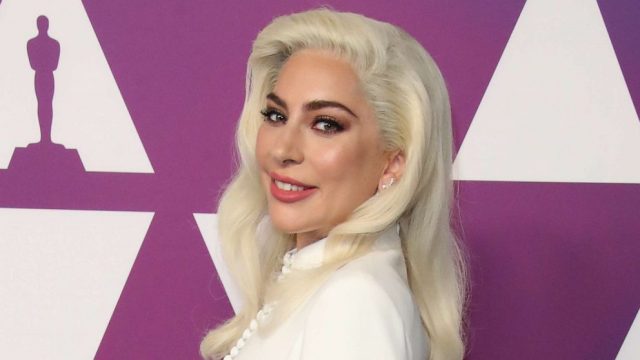 Next up is a song that deals with true love, helping someone in a time of need, and learning from your mistakes. The lead singer hasn’t spoken about the specific inspiration for the song, but it could be it was directed to his former wife, who was dealing with the death of her father in 2002. In relation to where the song started, the artist said:

“My father-in-law bought this big keyboard just before he died. No one had ever plugged it in. I plugged it in, and there was this incredible sound I’d never heard before. All these songs poured out from this one sound. Something has to inspire you, and something else takes over. It’s very cloudy.” 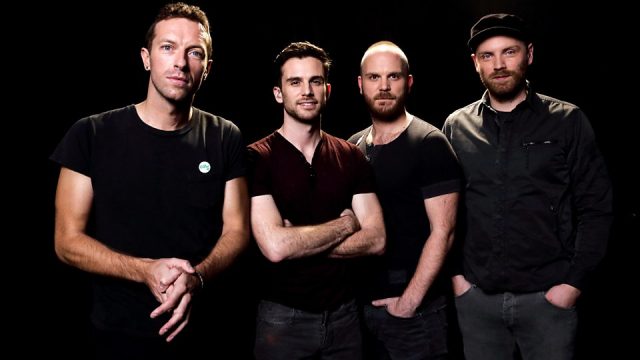 Without further ado, here’s Coldplay with “Fix You”:

Next up is song that’s about the desire to hold on to a relationship even when it appears to be breaking down, and was inspired by a hypothetical argument over butter. The artist was quoted as saying:

“Sometimes [one partner] can be like, ‘The way you passed me the butter this morning, I kinda feel like we’re going to be over in a month and we need to talk’ and he’s like, ‘I just passed you the f—ing butter, what are you talking about?’ and that’s how I felt the song should go, ‘We’re growing apart, you don’t spoon any more, like it’s all over.'” 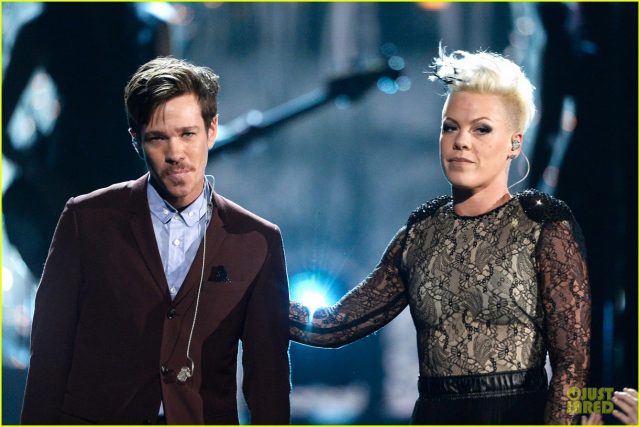 Without further ado, here’s P!nk featuring Nate Ruess with “Just Give Me A Reason”:

Last, but certainly not least, the founding member of this trio wrote this song about finding direction again after a few aimless years. Following the release of their 7th studio album in 2017, he felt stuck in a rut and was drinking far too much. He had some come-to-Jesus conversations with his wife and the band. Through that process, he got back in touch with his Christian faith and found himself again.

“That song is one that, I think when people hear it, will get an insight to some of the struggles I’ve been through but also how it’s only gotten us stronger as a band.” 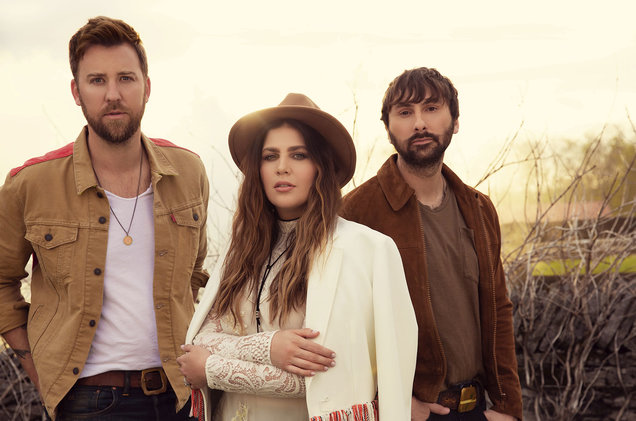 Here’s Lady Antebellum with “Be Patient With My Love”: