Sorry I’ve been a little scarce, my sister had a stroke last Thursday, so life’s been a bit discombobulated. She’s showing improvement, but has a long road ahead. For those who are the praying type, she can use all your prayers, and then some.

Meanwhile, it’s Monday, and Monday means music! For the month of November, our Spotlight Dancer is our friend and cat’s meow, CK from Stunning Keisha! She has chosen the theme for this week, which is 220;It’s Native American Heritage Month. Let’s share songs inspired by, performed by or about Native Americans”.

Let’s start with a song about the European slaughter of Native Americans, as the colonization of North America caused the near-extinction of the Native American populace.  The artist said of the song:

220;There’s times when I’ve traveled around this fine country, and others, but this fine country, I remember one time standing at the edge of Lake Superior, up there, we were camping up on the northern side of it and looking out and imagining these little rocks that jut out, families of people going past in canoes and hunting on the side of the lake there, and also like if you sit and look at the Grand Canyon and get a little distance between you and that McDonald’s that’s peering down over the canyon with you, and just imagine the quiet that must have been there and the people that enjoyed it before we came, and I just get awed because it’s sort of an overwhelming feeling looking at those things just going, ‘Man does that suck, does it suck.’ That you could erase somebody, ya know? Take somebody’s whole universe away. It’s just unbelievable for those people… just the fact that a little bit of our history has a lot of poison in it and that maybe we can’t reverse things but maybe pay a little tribute to it every once and a while.”

Alanis Morissette performed backing vocals at the conclusion of the song, and Bela Fleck of Bela Fleck and the Flecktones and The New Grass Revival played the banjo. 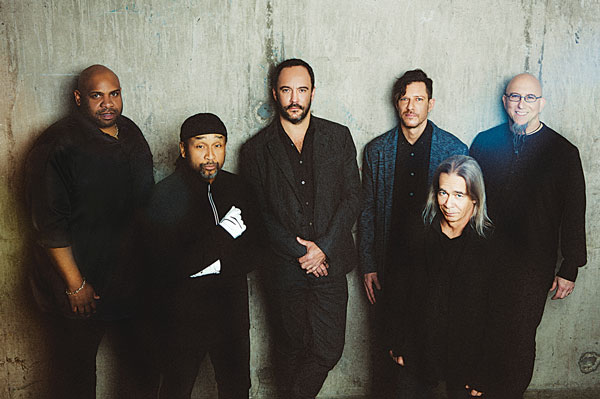 Give a listen to Dave Matthews Band with 220;Don’t Drink The Water”:

Next up is a song this artist wrote about how people from the Eastern United States ruined the West early on. They killed the Native Americans, and the more West America goes, the more commercial it gets. In a 1987 interview, the lead singer was quoted as saying:

220;The Last Resort, on Hotel California, is still one of my favorite songs… That’s because I care more about the environment than about writing songs about drugs or love affairs or excesses of any kind. The gist of the song was that when we find something good, we destroy it by our presence – by the very fact that man is the only animal on earth that is capable of destroying his environment. The environment is the reason I got into politics: to try to do something about what I saw as the complete destruction of most of the resources that we have left. We have mortgaged our future for gain and greed.221; 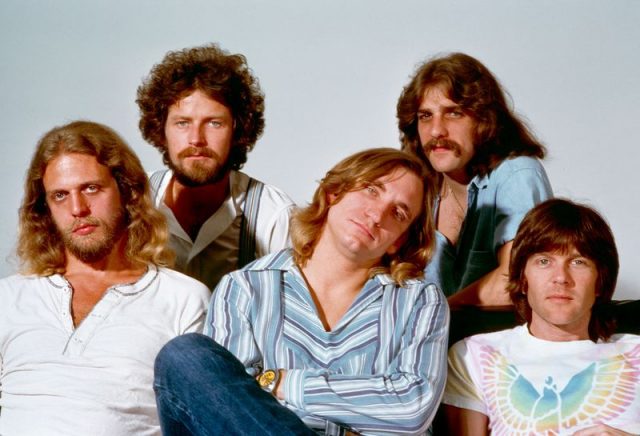 Give a listen to the Eagles with 220;The Last Resort”:

Next up is the theme song to Pocahontas, the hugely popular animated Disney film about the Native American princess who saved the life of American explorer John Smith, ultimately contributing to the founding of the United States.

The song finds Pocahontas chastising Smith for his arrogance and ignorance, telling him that he doesn’t understand the wonders of nature. The line “Can you paint with all the colors of the wind?” is where she makes the point that even though he stakes his claim to the Earth, he doesn’t know how to nurture it.

This won the Oscar for Best Original Song, beating out “You’ve Got A Friend In Me” from Toy Story and “Have You Ever Really Loved A Woman?” from Don Juan DeMarco. It also won the Golden Globe in that category and took home the Grammy Award for Best Song Written for a Movie. The writer of the song was quoted as saying:

“It really is one of the most important songs I’ve ever written. That was the first song I wrote with Stephen Schwartz – the Broadway prodigy who wrote Godspell and Pippin. He did a lot of research about American Indian folklore, and we listened to a lot of tribal music. It was born out of the modality of Native American music, but it quickly moved to its own place, which is hard to define. The grand, slow elegance. It’s a very serious song, but there was no getting humor into Pocahontas. God knows we tried. We wrote a song for Grandmother Willow to try to add some comedy, but we just couldn’t. The only other option would have been to give a song to the pug and the raccoon, and they don’t even speak!” 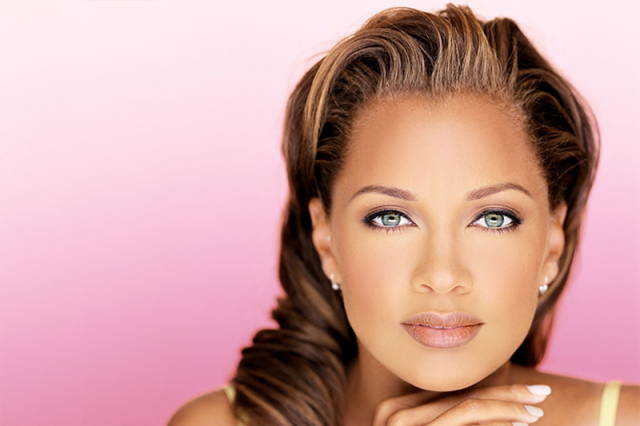 Here’s Vanessa Williams with “Colors Of The Wind”:

Last, but certainly not least, this song finds this favorite aritst singing of a rebellious American Indian character. This was his fourth single overall, and his first Top 40 country hit. It peaked at #8 on the country chart and #15 on the Billboard Hot 100.

The tune’s success surprised the artist. He was quoted as saying:

“‘[This song]’ was sort of this novelty, weird-sounding song. I moved to town in May, early May, of 1989; the same day Keith Whitley died was the day I moved to town. That night … I met [songwriter] Tommy Barnes… We sat up in a hotel room, and he played me ‘[this song]’ that night, the first night I moved to town, and I told him I was going to record that song.”

The song ends with the artist shouting part of the main “Cherokee people” chorus from “Indian Reservation.” The John D. Loudermilk-penned tune was a #1 pop hit for Paul Revere & the Raiders in 1970. 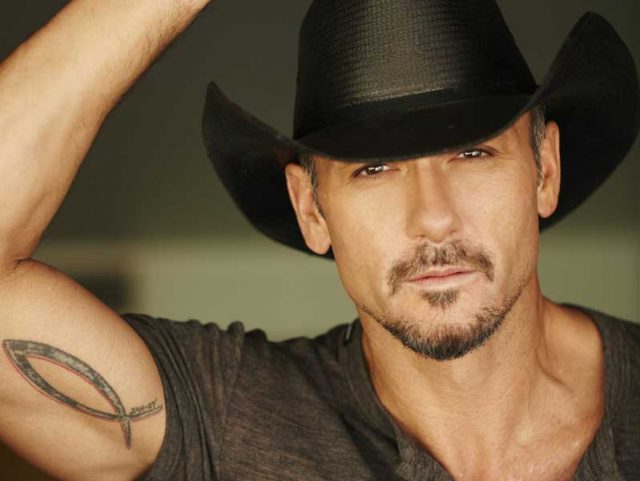 Be amazed at his baby face, here’s the inimitable Tim McGraw with “Indian Outlaw”:

7 thoughts on “Don’t Drink The Water at The Last Resort, but listen to the Colors Of The Wind with an Indian Outlaw”