Hello, Monday! Hopefully those of you who got to enjoy a long weekend aren’t too bummed that Monday has arrived. Hope you all had a wonderful 4th, didn’t overindulge too much, and spent some quality time with friends and family. And, you know, didn’t blow up too much stuff…heh!

Meanwhile, it’s Monday, and Monday means music! There was a mix-up last week, it was a freebie week, but I got a note that specified a theme, so I swapped out last week’s post with this week… so I’m backwards. This week’s theme is what I did last week, “Songs of National & Personal Independence”, so if you didn’t get a chance to stop by and see what music I chose for that, you’re more than welcome to do so here.

This week, to keep things flowing (in my head), I’m sharing the freebie tunes I’d picked out for last week when I thought it was a freebie week…are you following along with all that confusion? Let’s just get this party started!

Let’s start with a new song from this group that was actually written when they were making a previous album, but it didn’t make it to the recording sessions. The song is paired with a DIY-style video, reminiscent of the group’s series of videos for their 2012 self-titled album.

“This one means a lot to us and we’re super excited to finally share it with you.” 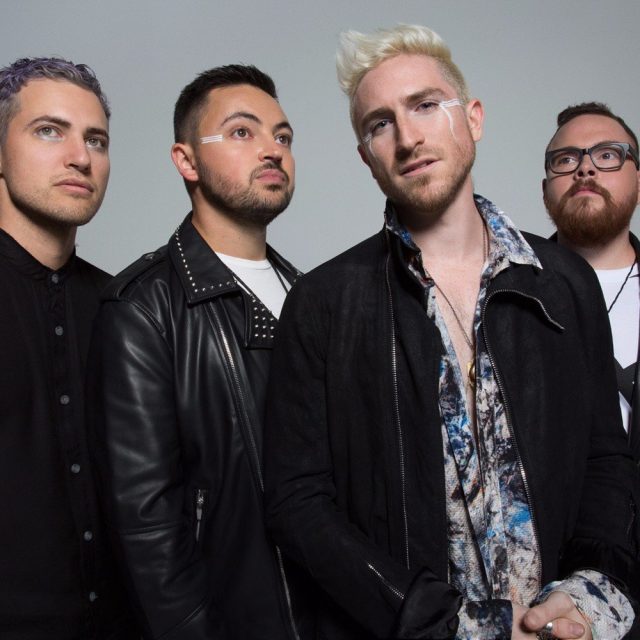 Give a listen to Walk The Moon with “Eat Your Heart Out”:

Next up is a song about the so-called “Beautiful People,” a term for those who move in fashionable or glamorous circles.

Inside the world of beautiful people / Champagne and rolled-up notes / Prenups and broken homes / Surrounded, but still alone / Let’s leave the party

The artist prefers to remain true to himself – he does not fit in with those who are obsessed with material things and stature. In 2016 the pop star took a year-long hiatus and social media break; during this time he traveled the world and met people, forging real person-to-person connections.

In regards to the collaboration with the other artist, the main artist was quoted as saying:

“[The other artist’s] got an undeniable, soulful voice and I knew he would be perfect for this track. I think we both connect to the song in the same way, and I’m really happy we got to work together.”

Fun fact: The phrase “beautiful people” was used a lot in the late 1960s to mock the rich, famous and powerful. The Beatles’, for instance, asked scathingly in 1967’s “Baby You’re A Rich Man, “How does it feel to be one of the beautiful people?” Marilyn Manson also did a song about it.

The tongue-in-cheek music video follows an ordinary couple who are dropped into a world of excess and high glamour. However, the pair doesn’t feel compelled to fit in with their new surroundings. 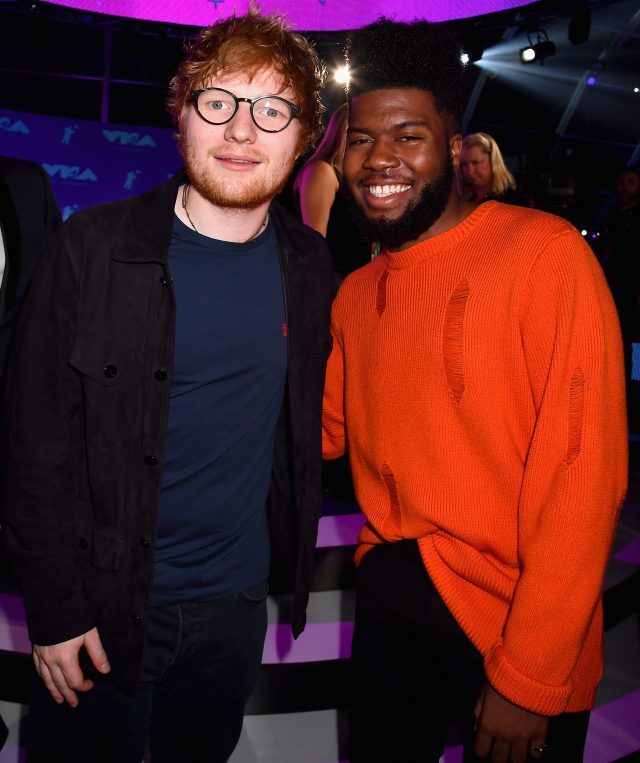 Next up is a feel-good song which maintains a simple, sparse production throughout. Lyrically the song finds the artist singing about his need for love:

“‘[This song]’ is about dancing, fun, it feels country and it’s also about, hey, lovin’ on your significant other.”

“From the moment I heard this song I knew I had to get in the studio and record it. I just couldn’t get it out of my head. This may be the fastest turn around I have ever done with a song.” 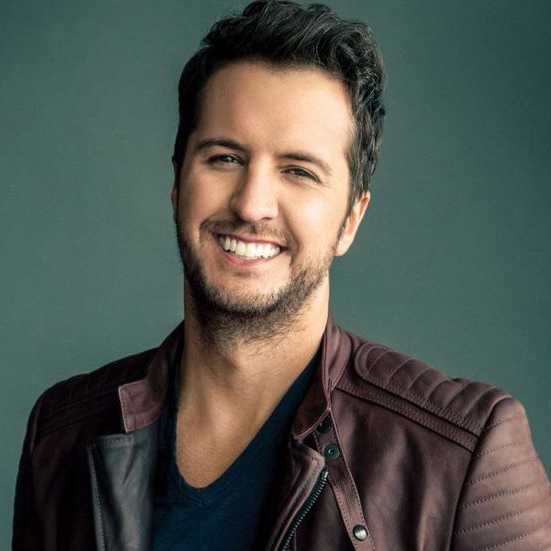 Get ready to dance, here’s Luke Bryan with “Knockin’ Boots”:

Last, but certainly not least, is an artist who just released another track from her upcoming album. The song’s upbeat lyrics are sweet and relatable. They celebrate a relationship that has stood the test of time, despite its subject’s many quirks. The artist, with a little help from another long-time artist, trade verses as they sing about familiar idiosyncrasies like forgetting the name of a movie star and telling the same joke over and over again.

The featured artist joins a bevy of marquee artists from the worlds of rock and country to guest on this artist’s new album. The collaborations includes appearances by Stevie Nicks, Keith Richards, Don Henley, James Taylor, Vince Gill, Maren Morris, Willie Nelson, St. Vincent, Mavis Staples, Gary Clark Jr. and Bonnie Raitt. The featured artist for this song is also featured on another of the album’s tracks which was released earlier last month. The main artist was quoted as saying:

“The people I chose to be on the record were just people that I have loved and admired and had relationships with. Many of these people, I owned their records when I was seven and eight years old. I mean, I can remember unzipping the zipper on Sticky Fingers, and I remember the cover of Rumours and wanting to look like Stevie Nicks. And who would have thought a young girl from a tiny town in Missouri would wind up working with these people and having relationships with them? So, when it came time to make the record, there was an obvious list of people I wanted to ask. And luckily most of them said yes.”

The album is set to come out on August 30th. The artist previously revealed that it will be her last traditionally released LP, though she still plans on touring and delivering the occasional single.

8 thoughts on “Eat Your Heart Out Beautiful People, remember you were Knockin’ Boots when it was Still the Good Old Days”