My apologies for being a bit scarce the last few weeks – this week will be even more so, as we await for news about my dad. Some of you know that he had a major stroke a while back, followed by water on the brain – both of which he recovered from, but the onset of dementia coupled with his fall off an 8-foot ladder a year-and-a-half ago got the better of him, as he’s been in a care facility ever since.

The past few weeks have been fraught with worry, as his condition has been on a steady decline. I’ll fill you in on the details tomorrow, but let’s just say the end is near. Here’s a picture of my dad and mom from the years before the stroke (sorry about the flash wash-out, I think this was back in the 90’s-ish): 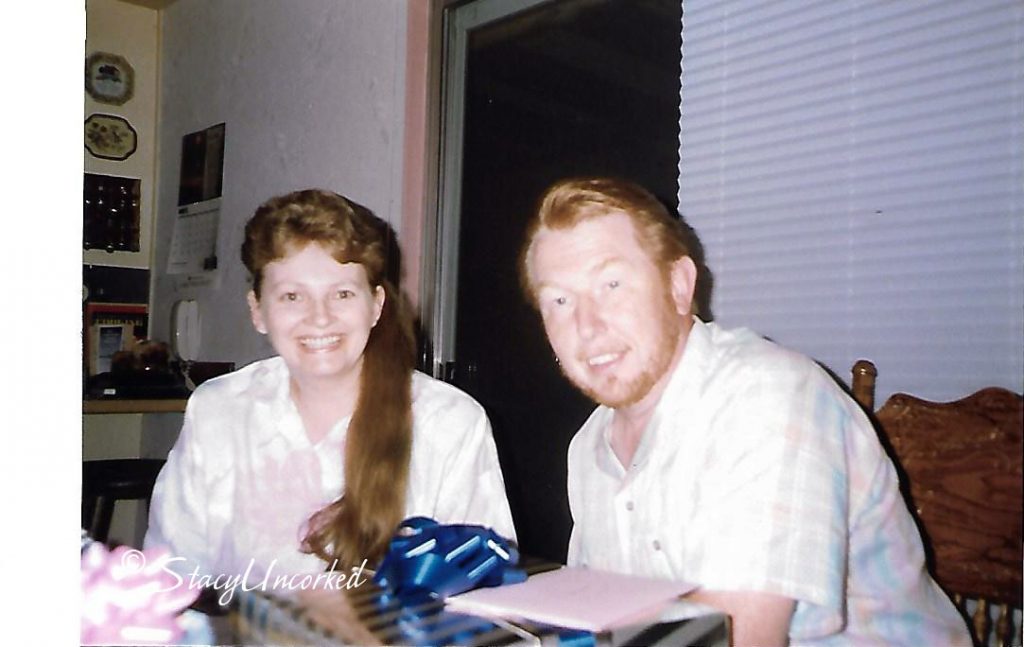 Meanwhile, it’s Monday, and Monday means music! For the month of June, our Spotlight Dancer is our very own Head Conductor of her brain child Monday’s Music Moves Me, Marie from Xmas Dolly! She has chosen the theme for this week, which is “1st song is a Birthday song for mooowahhhh (it’s the 13th) & THEN I want songs that start with the first letter of your first name & same for last name you know mix em’ up (first or last)”. Let’s get this party started!

Let’s start with a celebration of another trip around the sun for our fearless leader, Xmas Dolly! She’s been having a rough go of it lately, too – a hospital stay and computer issues, hence her absence in the interwebs as of late as well. Here’s hoping she’s feeling better, and her computer isn’t causing her problems, so she can enjoy her fabulous birthday coming up on Thursday! Happy Birthday, Marie!! 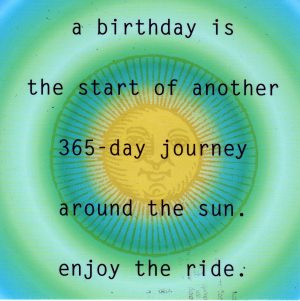 I couldn’t decide between the Minions and Mr. Rogers, so because it’s your special day, I figured why the heck not both? Plus, pay special attention to the beginning of this video, dear Marie – especially with the amount of candles on your cake this year… mwahahaha!

Now on to the music – first up, a song to represent “S” for Stacy, this artist joined up with a duo to pen this melancholy acoustic ballad for the soundtrack to the movie The Hunger Games. The artist and duo were asked to write from The Hunger Games protagonist Katniss’ perspective. The artist was quoted as saying:

“[Lionsgate] said, ‘We want you to really understand [Katniss”] and know completely where she’s coming from. And we were given such an amazing opportunity to do that by Suzanne Collins, who wrote the books, and Jennifer Lawrence, who portrayed Katniss.

We had this idea that we wanted the song to be about the empathy that goes into this film. And the undertones of like, sympathy and human compassion that go along with such an incredible film with all this action and fighting in it. We wanted to highlight the fact that there’s a lot of heart beneath all that.” 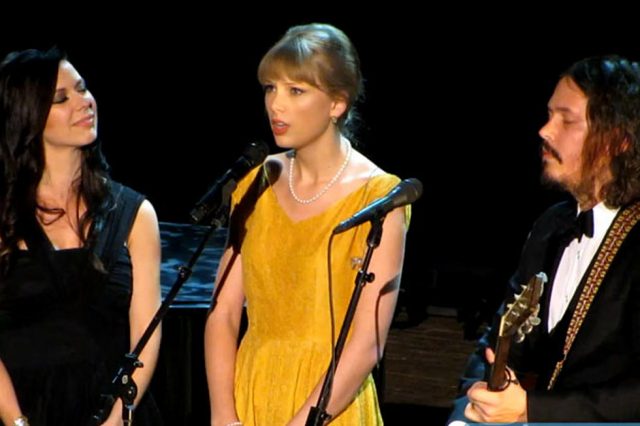 Next up, representing the letter “J” for Johnson, is a song from a favorite artist who, as far as I’m concerned, became a Superstar during her stint on American Idol because she was that good each and every week.  She totally deserved to win.  Her career since AI has been phenomenal – she’s grown so much as an artist, but she hasn’t let all her fame go to her head, continuing to show the world what an amazing person and artist she is as she continues to exude grace.

She’s one of the few artists I look forward to – and purchase – each new album as it comes out, but she’s one of the few that also doesn’t just crank out albums to have a bunch out there and hope people love them.  She takes her time with each album, making sure they’re right, and so far she has not disappointed.

This is one of her first songs that flew to the top of the charts shortly after her Idol victory (and a song that Princess Nagger loved to sing – and would shush me so she could sing it all by herself back then in her 4-year old voice). 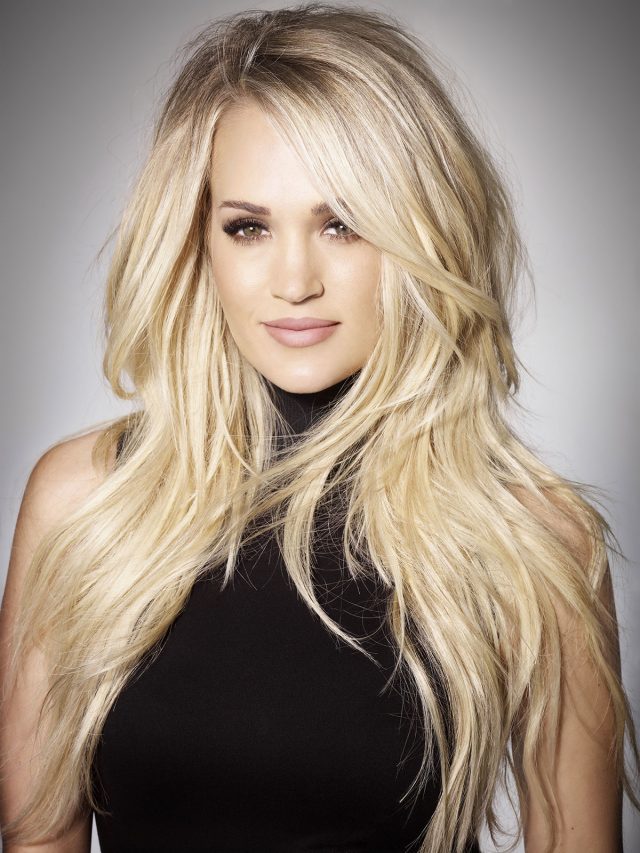 Here’s the gorgeous and talented Carrie Underwood with “Jesus Take The Wheel”:

Next up, another representation for “S”, is a song that pokes fun at people’s obsessions with taking “selfies”. The selfie-stick smashing lyrics and jokes about funeral photo ops make the track worth a listen – the song is a goofy and fun listen. 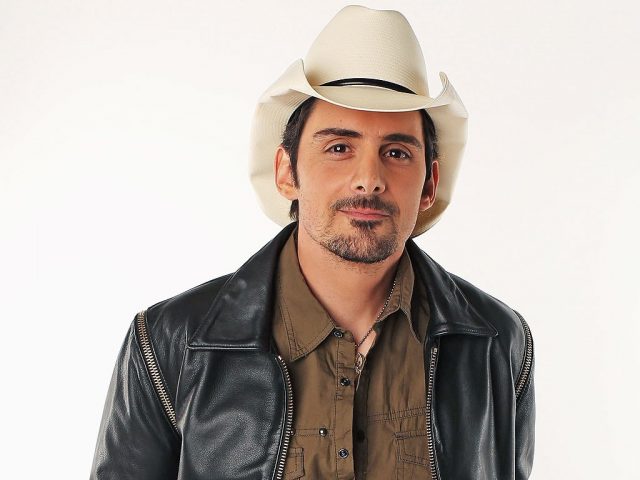 Without further ado, here’s the inimitable Brad Paisley with “selfie#theinternetisforever”:

Next up, representing “J”, is a song that was the first single from this artist’s new album a few of years ago. When the song was sent to him, he loved it so much that right before he walked out on stage for a performance a while back, he thought he’d play the song solo acoustic to see what the audience thought.

Flash forward, and he said there’s no doubt that their response that day helped make it the first single from what was his next album at the time.

The artist performed the full version of this song live on stage for the first time during the CMT Music Awards on June 10, 2015. One of the songwriters explained how the three titular Johns tie in together:

“John Cougar references all the sort of sexual tension of teenage angst all of us were growing up in. John Deere represents the way that our parents worked and what we saw living in the country, and of course [there’s] the element of religion. And [there’s] irony in John Cougar starting the line, and John 3:16 ending the line because that was the push and pull of that teenage thing.” 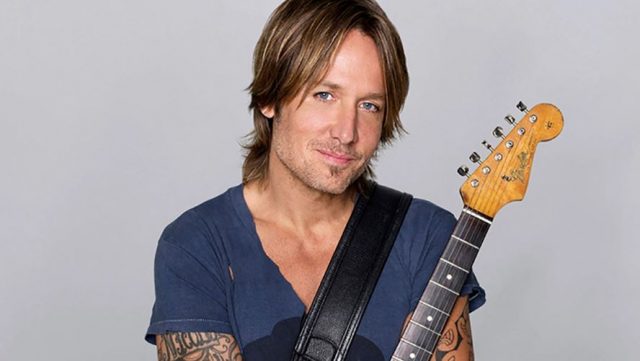 Give a listen to Keith Urban with “John Cougar, John Deere, John 3:16”:

Last, but certainly not least, one more song representing “S” from an artist who used to be on One Tree Hill, and on this song, she received big props from her former co-star, who tweeted out a link to this song saying she’s obsessed with it. 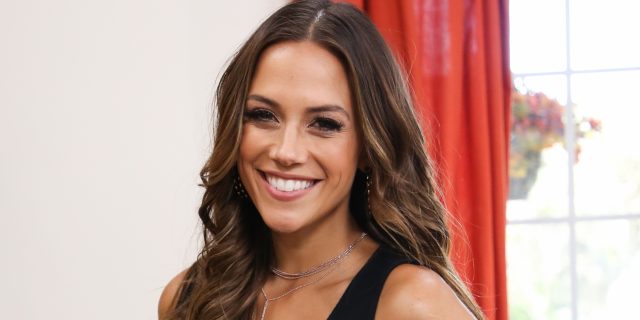 8 thoughts on “make me Safe and Sound Jesus Take The Wheel not a selfie#theinternetisforever for John Cougar, John Deere, John 3:16 Said No One Ever!”