I have to admit, this is my least favorite time of year. Changing the clocks to remove an hour just doesn’t cut it for me. Especially since those that are they had the brilliant idea to make Daylight Saving Time earlier than it used to be, and they keep that hour hostage longer into the fall before they begrudgingly give it back.

It usually takes getting that hour back before I’m finally used to it. So of course with the extended time it takes longer to get ‘used to’. I just wish they’d decide that Daylight Saving Time really does no one any favors, pick one and stick with it year ’round. I could always move somewhere they don’t observe the time change though, couldn’t I?

Let’s start with a song from one of my favorite artists, whose music video brings the lyrics to life with an emotional routine. Effortlessly capturing the strength of their relationship via dance, the duo adds another level of depth to the ballad. About the songs on her new album, the artist was quoted as saying:

“These songs all mean so much to me so we put some visuals together for each track. [the director] Charm’s direction for [this song] had me in tears on the first draft. I hope this song and video inspires everyone to appreciate all forms of love in their life: family, friends, and soulmates.”

The director Charm also shared some insight into working on the shoot:

“When I heard [this artist’s] new EP, I immediately fell in love with [this song]. I was so excited when [she] asked me to create a video for it, and my vision was clear from the jump.”

“I wanted to use Kaycee Rice and Sean Lew, not only for their incredible dancing ability, but I knew they would tell the story perfectly. Sean’s choreography really brought my vision to life and I’m really happy with how it turned out.” 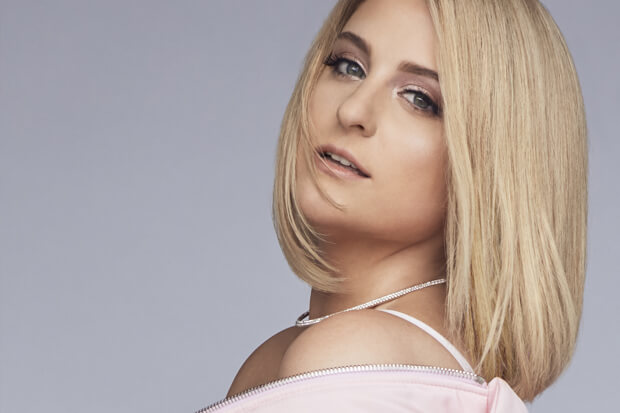 Here’s the inimitable Meghan Trainor with “After You”:

Next up is a new song from this artist just ahead of the arrival of her new album. It’s an uplifting song about a relationship that’s built to survive the bad weather, offering a glimpse of love that inevitably has its ups and downs but somehow always manages to return to form.

The song, which includes such lyrics as, “When the bones are good, the rest don’t matter” and “When there ain’t a crack in the foundation, baby, I know any storm we’re facing will blow right over while we stay put,” could have been inspired by the singer’s relationship with her husband. She was quoted as saying:

“I’ve been in this amazing relationship and I got married in the time that I’ve written and started recording this album. The new record, it has a lot of love in it. I don’t shy away from topics [like love], so I’m really excited for people to hear it.” 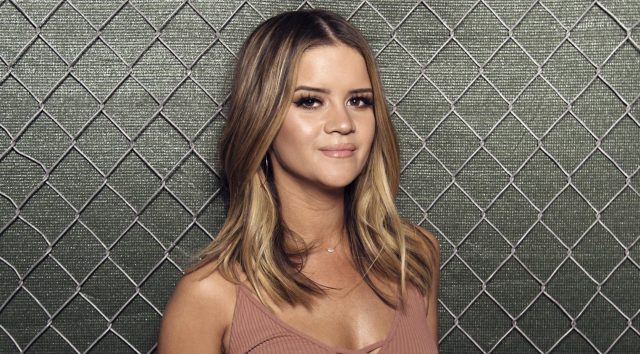 Give a listen to Maren Morris with “The Bones”:

Next up is a song that finds this artist capturing the power of faith as she sings about being accepted by God.

You say I am helped when I am falling short / And when I don’t belong, Lord you say I am yours / And I believe, yes I believe what you say of me

The artist explained how it became a song of identity for her, during a difficult time:

“‘[This song]’ was written at a time when I felt like things were getting away from me and, honestly, I was feeling overwhelmed. This song became my anchor and my rock and it gave me truth. I hope it does the same for anyone that hears it.”

The ballad was released as the lead single from the artist’s second studio album. There was huge anticipation for its release, following her Gold Record-earning debut set, and the song debuted at #33 on Billboard’s Hot Christian Songs chart. This was the best bow for a non-holiday song by a solo female artist in over eight years, since Francesca Battistelli’s “Beautiful, Beautiful” started at #21 in March 2010.

This won the Grammy for Best Contemporary Christian Music Performance/Song. 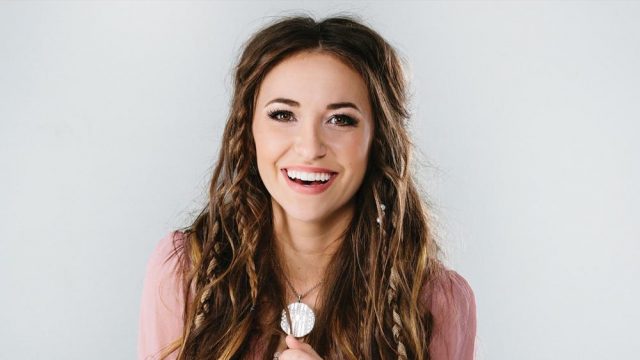 Without further ado, here’s Lauren Daigle with “You Say”:

Need a pick me up for the rest of the week ahead? Look no further.

This Liverpool-based singer-songwriter has released a new song. The song was heard a couple of weeks ago on an episode of Grey’s Anatomy, and again in last week’s episode of The Good Doctor (when Dr. Shaun Murphy broke down in the locker room). Any fellow Grey’s and Good Doctor fans out there?

While you may not recognize this artist by name, there’s definitely a chance you’ve heard his music in some form, as part of a chill study playlist on Youtube or in the soundtrack of a show. His impressive depth of sound makes the song perfect for the tender parts of an ABC family drama, or for the moment of crescendo of a fleeting romance. The artist was quoted as saying:

“This song is a bit of a reminder that if you ever doubt yourself, you’re great and you’ve totally got this. You’ve got it in you.” 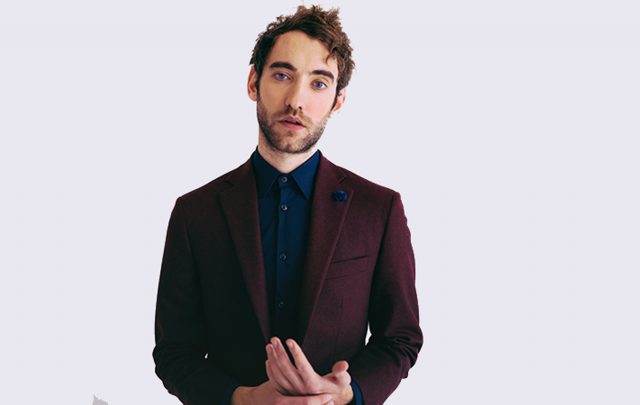 For your listening pleasure, here’s BANNERS with “Got It In You”:

6 thoughts on “After You, The Bones remain because You Say you Got It In You”