February has arrived! Which means we’re closer to spring, right? Apparently the groundhog didn’t see his shadow on Saturday, but I swear Groundhog Day is always ‘Opposite Day’, since he’s been wrong more than 50% of the time over the years. And considering we’ve had a mild winter here in the Pacific Northwest so far this year, this week we’re going to have temperatures that are 10-15 degrees colder than normal.

We were supposed to get snow Sunday and Monday (two years ago on Super Bowl Sunday we got several inches of it) but it looks like it’s been pushed to the end of the week (I’m not complaining – if it decides to hold off and snow Friday night into Saturday morning, that’d be OK by me, because then Little Dude won’t have to have snow make-up days later in the year, and I can enjoy the beauty from the comfort of my own home without having to go out and drive in it).

Of course now that I’ve typed that thought on Sunday morning, I’ll have invoked Murphy’s Law and the snow will start to fall after this post is scheduled. Because Murphy and his Law like to stalk me like that…heh!

Meanwhile, it’s Monday, and Monday means music! For the month of February, our Spotlight Dancer is our very own bloggy buddy and awesome co-conductor, Cathy of Curious As A Cathy! She has chosen the theme for this week, which is “The National Day calendar inspires song picks using these keywords: MAIL, SOUP & VACUUM”. This was certainly a challenge, but let’s have some fun!

Let’s start off with an artist whose songs always crack me up. It’s an original tune from him which pokes fun at business/yuppie-oriented cliches of the 1980’s. And of course has ‘mail’ in the title, so perfect for today’s theme. And it’s fun.

Give a listen to Weird Al Yankovic with “The Check’s in the Mail”:

Next up is a song I bet will get lots of attention for today’s theme. My mom and I always loved watching old movies when I was growing up, and this particular artist was one of my favorites to watch – this song was introduced by this artist as a youngster in the 1935 film Curly Top. Numerous singles and albums containing this artist’s version of the song exist, including at least one CD with it as title track. This artist’s version made the Hit Parade, but did not attain the popularity of her earlier hit, On the Good Ship Lollipop, which was #2 for the year. 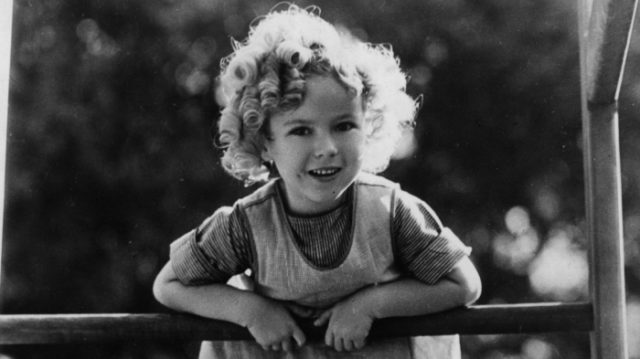 Prepare to be entertained by Shirley Temple with “Animal Crackers in my Soup”:

Next up is a song from an American new wave and alternative rock band that was only active from 1982 to 1989. They first gained fame six months after its formation when they won Boston’s WBCN Rock & Roll Rumble in 1983. With their original composition of this song receiving a fair amount of airplay on the station, the group was eventually signed to Epic Records.

To be honest, I remember listening to them (and loving them) in the 80’s, but forgot all about them until doing a search for themed songs! 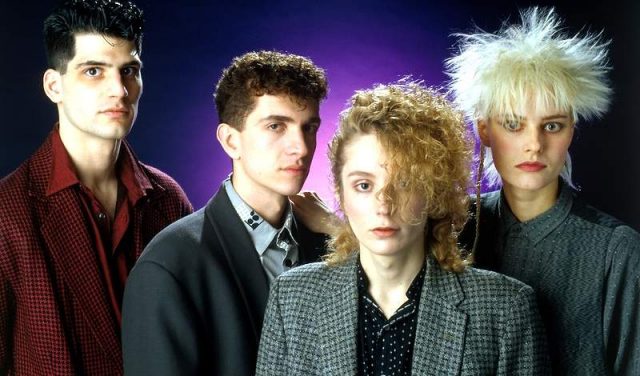 Here’s ‘Til Tuesday with “Love in a Vacuum”:

Last, but certainly not least, is a fun song for sure. Even Cole Porter with his penchant for the list song never crafted anything quite as clever as this, a song whose lyrics are culled entirely from newspapers, mostly headlines and entirely from one publication.

The British Daily Mail was first published in 1896, as a broadsheet, but in 1971 it absorbed the Daily Sketch and switched to a tabloid format. Although considered “right wing” it never shies from pandering to the lowest common denominator, and in the first decade of the 21st Century paid out significant libel damages on no less than five occasions including £100,000 to Elton John in May 2006, hence the song’s hook “It’s absolutely true because I read it in the Daily Mail”.

This artist performs this witty polemic accompanied on acoustic guitar and in the video with copies of the newspaper in question. Very cleverly done!

Enjoy the fun Dan & Dan with “The Daily Mail Song”: