We’ve arrived to yet another Monday! But today is not your typical Monday, since everyone’s home today for Martin Luther King Jr. day. Always nice to technically have a three-day weekend, though I’ll be doing some work today – the caveat of being self-employed working from home. But hey, I get to control my hours, so that’s always the plus side, right?

Meanwhile, it’s Monday, and Monday means music! For the month of January, our Spotlight Dancer wishes to remain anonymous, known only as The Shadow! They have chosen the theme for this week, which is 220;Tunes with the word shadow ‘ONLY THE SHADOW KNOWS'”. Let’s have some fun!

Let’s start off with a song that was released by a couple of artists in the early 80’s before this particular artist ended up making it into the hit it became. This artist was one of MTV’s early stars – for this song, a conceptual video was made showing her as a WWII flying ace doing her part to fight the Nazis while also singing from her aircraft. We find out at the end that she is really a riveter, and it was all a dream. I sure wish I could have found the video!

The artist won the Grammy Award for Best Rock Vocal Performance, Female four years in a row. This song was her third win. 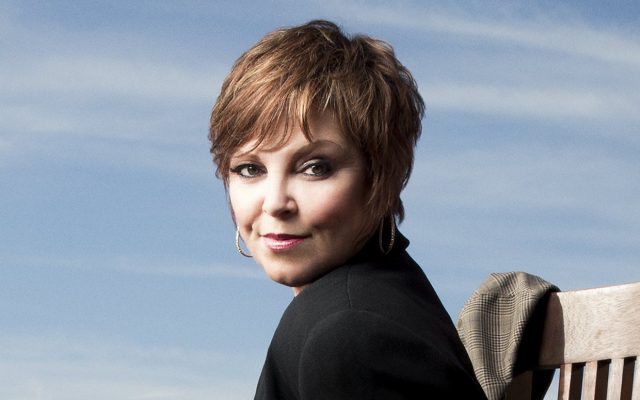 Get ready to dance, here’s Pat Benatar with “Shadows Of The Night”:

Next up, are you ready for the most uplifting three and a half minutes of your day?! This new (to me) group captures all the warmth and joy of Southern California sunshine in their new single. Despite the title, this is easily one of the brightest songs you’ll hear all season.

Thumping kick drum keeps the beat moving, a fuzzy bass warms the souls as vibrant guitars and dreamy vocals transport you from your traffic nightmare onto a wonderful sandy shore…if only for three and a half minutes. 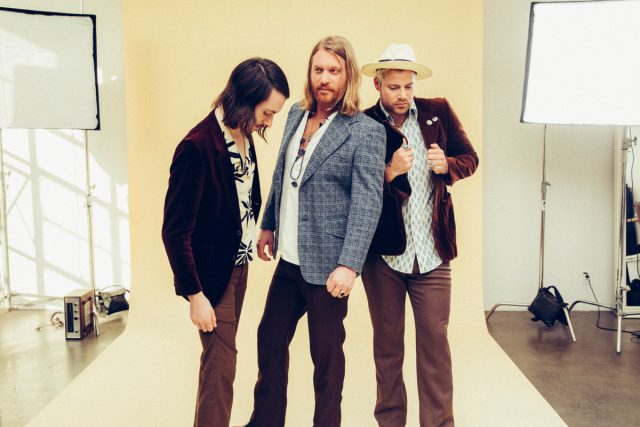 Next up is one of this artist’s catchiest songs. It just keeps going at a steady pace with the electronic backing, while her usual violin hooks draw the listener in. Furthermore, the concept is creative. The video shows the artist playing her instrument while doing some cool dance moves, while the shadow behind her plays in sync.

But the shadow does not follow the dance moves exactly and goes off on its own, so it is never boring to watch both her and the shadow. It is perfect. This song is the ninth track and second single from the artist’s first studio album. 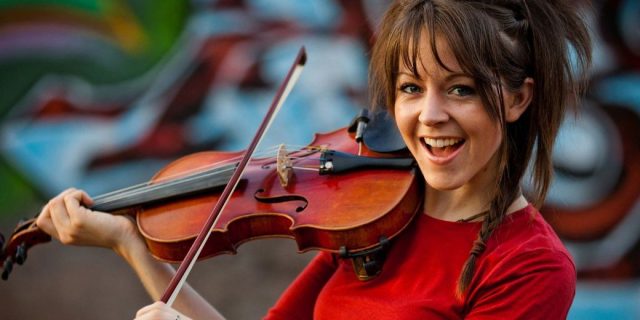 Get ready to be entertained by Lindsey Stirling with “Shadows”:

Last, but certainly not least is a slow gospel tune that came to this artist in a dream during the summer of 2015. After waking up, he wrote down everything he could remember. The singer then asked songwriter Jessi Alexander and her husband, Jon Randall, to help him complete it (they also supply the harmony vocals on the track). The artist and Alexander had recently co-written “Friends” for the movie Angry Birds. Alexander was quoted as saying:

“It’s beautiful and moving and I can’t wait for him to tell the story. It’s almost his ‘Why Me’ – it’s very deep to him and to us. It came deep from [the artist’s] soul and we were just glad we got to kind of help him birth it.”

“Why Me” is a well-known Kris Kristofferson song written during an emotionally low period of his life. He penned it after attending a religious service conducted by the Rev. Jimmie Rogers Snow.

The words to the song were a powerful source of strength to the artist when his marriage was crumbling. He was quoted as saying:

“We both knew that it wasn’t going to work out, and I was walking around, randomly singing that song to myself, and somehow it would make me feel better. At first I thought it was that I’m so sad and pitiful that even God feels sorry for me and He’s crying for me. And then I thought, ‘No, it’s just that He’s on this journey with me and He’s walking with me.'” 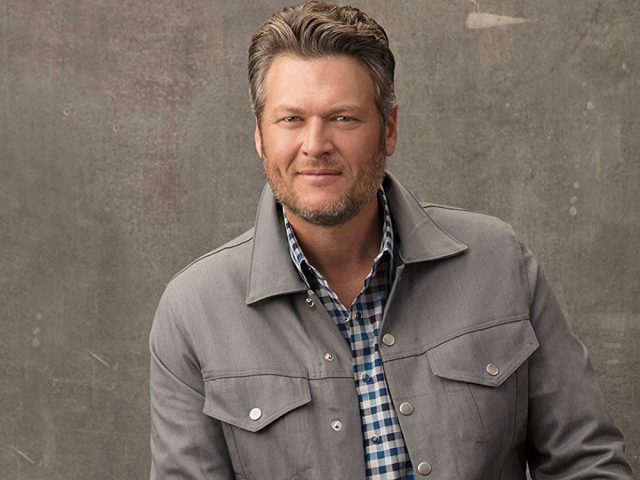 9 thoughts on “Shadows Of The Night are just Shadows, but the best Shadows are the Savior’s Shadow”