It’s here, people, it’s here! Christmas is here!! From Thanksgiving through New Year is my favorite time of year, in case you were wondering. Of course it’s also the craziest, busiest time of year, too. But you know what they say – I’ll sleep when I’m dead…heh!!

Merry Christmas Eve! We’ll be enjoying family time with my brother and his wife, my mom, and a myriad of family members for brunch, which my brother always way outdoes himself (in other words, I will no doubt eat waaaay too much, just sayin’.) We decided this year we’re doing the family gift exchange as a White Elephant for this gathering – a separate one for the kids, and one for us adults. I’m looking forward to the hilarity that will no doubt ensue!

Then of course we’ll be home just our immediate family for Christmas Eve, where we’ll open gifts from family and friends, then Christmas morning will be Santa gifts, and I’ll be making a Christmas feast for later in the day. What are your typical Christmas traditions?

Let’s start with the title track of this artist’s first Christmas album, that was inspired by the singer observing the intense grief of a close friend after she’d lost her brother. The artist wanted to write something that would bring her a little comfort.

She explained that the song’s message is that while everybody celebrates Christmas Day, many people worldwide will also be thinking about loved ones whom they wish were still with them. 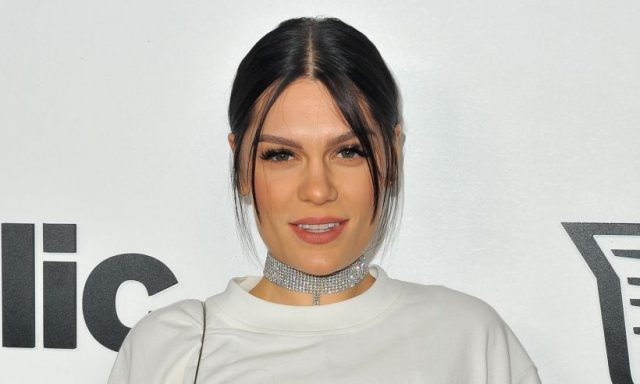 Without further ado, here’s the amazing Jessie J with “This Christmas Day”:

Next, there’s nothing like a beautiful Christmas song to get you in the holiday mood. And I especially love listening to classic songs that remind us of the real reason for the season. This Christian pop duo composed of Australian brothers does a fabulous job with a very percussive and passionate live version of this classic song, I absolutely love it. 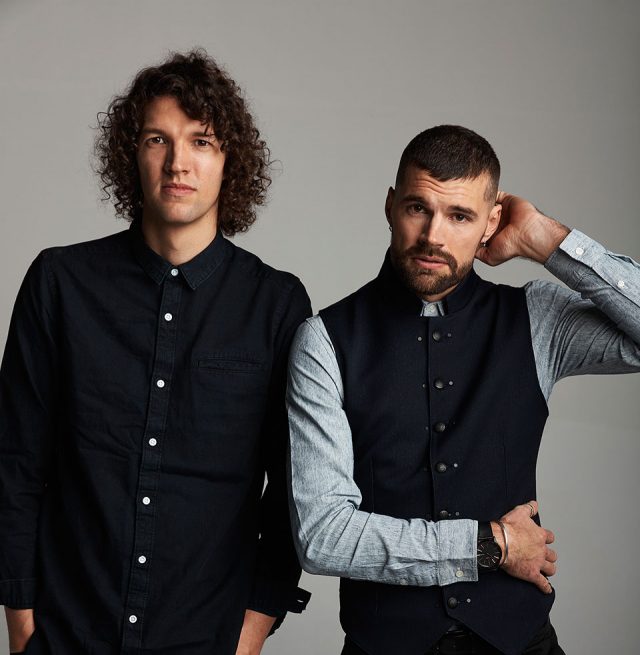 Get ready to dance – here’s For King & Country with “Little Drummer Boy”:

Next up is one of my favorite a cappella groups who released a festive music video for their cover of this song back on December 8th. The visual shows the members singing the Christmas classic in a hotel lobby adorned by a tree, ornaments, poinsettias and tinsel. 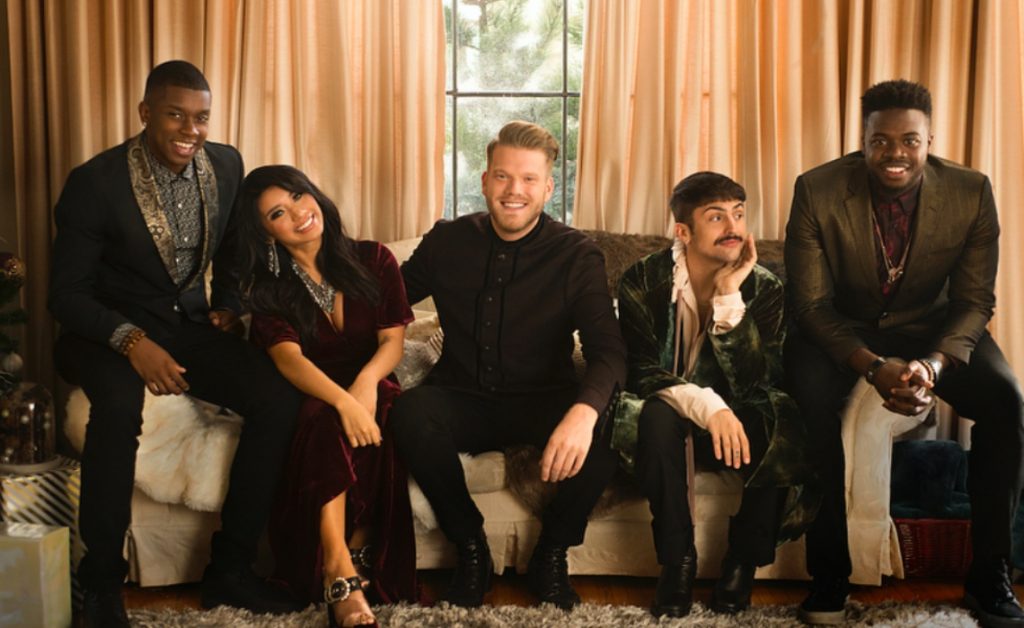 For your listening pleasure, here’s Pentatonix with “Rockin’ Around The Christmas Tree”:

Next up, this artist knows what he loves about Christmas:

“Snow, a roaring fire, a few chestnuts knocking about and a huge turkey. My wife is an incredible cook, so she will lay on the best Christmas lunch. All the classic things.”

He loves the holiday so much he just released a great new album, Happy Xmas, which he’s celebrating with a new claymation-style video for his fiery blues take on “White Christmas.” The video tells the story of a young blues fanatic (who looks a lot like this artist) going to see a blues giant and dreaming of getting a guitar for Christmas. The story is not far from the truth for the artist, even at age 73:

“Almost every Christmas, my wife Melia gives me a guitar. Sometimes I’ve just hinted at it — if you want to know what I want for Christmas…”

Another Christmas ritual: making a Christmas playlist, which he says changes genres every year, from jazz to swing to rock. Last year, the list focused on country music, which led his wife to suggest he make a Christmas album, which also includes an EDM-inspired version of “Jingle Bells,” a tribute to Avicii. 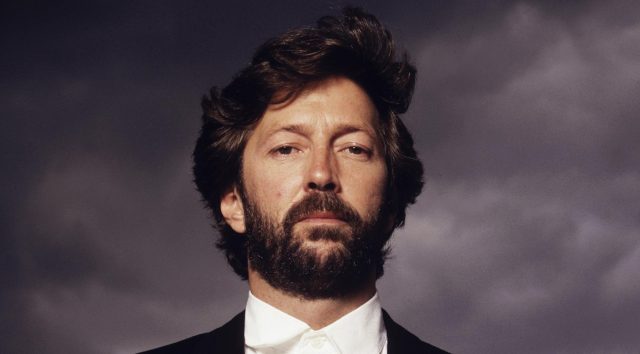 Next up is a Christmas song written by Benjamin Hanby in 1864. It has been recorded by a multitude of singers, most notably Gene Autry in 1953.

This song was the second-oldest secular Christmas song, outdone only by “Jingle Bells”, which was written in 1857. It is also considered the first Yuletide song to focus primarily on Santa Claus. According to Readers Digest Merry Christmas Song Book, Hanby probably owes the idea that Santa and his sleigh land on the roof of homes to Clement C. Moore’s 1822 poem, “A Visit from St. Nicholas” (also commonly known as “The Night Before Christmas”).

This version is done by one of my favorite country stars, who recorded it for her Christmas album in 1999. 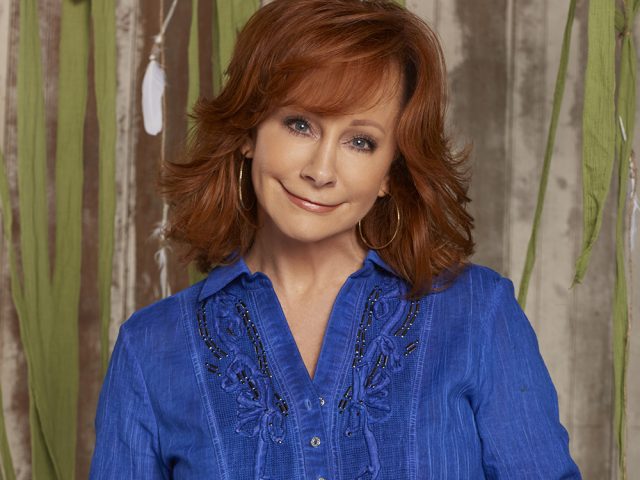 Without further ado, here’s Reba with “Up On The Housetop”:

Last, but certainly not least, is a kooky and joyous music video, which is clearly the kind of Christmas this artist wants you to have. The video sees Dax Shepard and Kristen Bell acting as a married couple (which shouldn’t have been too difficult for them) hosting a rather busy get together at their home. Fellow familiar faces like Stranger Things’ Caleb McLaughlin, JB Smoove, Henry Winkler, Susan Lucci and several other friends all stop by to get in on the fun by dancing and singing along to the jazzy cut.

This song serves as the lead single off of the Australian singer-songwriter’s first holiday album, which was released last year. 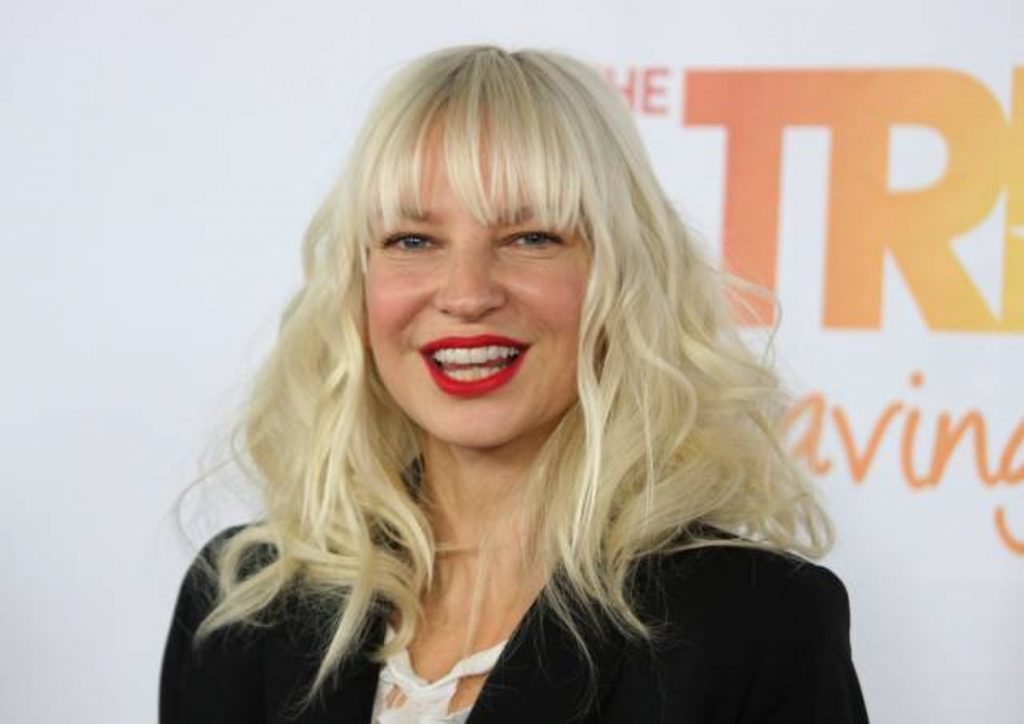 That’s a wrap for this week – have a great Monday! See you on the dance floor, and have a Very Merry Christmas!

6 thoughts on “on This Christmas Day the Little Drummer Boy is Rockin’ Around The Christmas Tree wishing for a White Christmas because Up On The Housetop Santa’s Coming For Us!”