Hello, Monday! Everyone’s off school today (including the hubby, who if you remember, teaches at a college) so 3-day weekend with weather, that while it sure feels like winter out there, is giving us some sunshine again. I can live with crisp, cooler days so long as there’s sunshine!

This week happens to be Princess Nagger’s Birthday Week – she’ll be 16 on Thursday. SIXTEEN!! Can you believe it?! I sure can’t. Seems like yesterday this happened: 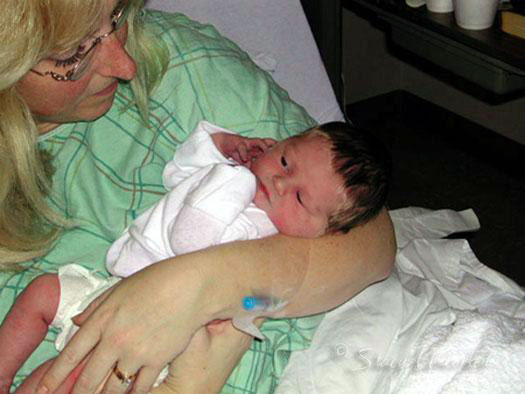 Since it’s Princess Nagger’s birthday week, we’re going to start with one of her favorite bands (mine, too!). The frontman got married on March 5, 2011 but on April 26, 2018, they announced that they would be getting a divorce. They didn’t get around to signing the divorce papers, though, and they wrote this vulnerable rock ballad about their frayed relationship before their separation.

This song was released just last week on November 6, 2018 – the same day that the two announced they were “dating” once again, as they work things out. That made my heart happy!

Fun Fact: Frontman Dan Reynolds first met Aja Volkman when Imagine Dragons were invited to perform as an opening set for Nico Vega in 2010. The pair began collaborating and formed a duo, known as Egyptian, which released a self-titled EP in 2011. Though this is their first written collaboration made available to the public since then, Volkman has been the muse on several songs Reynolds has written for Imagine Dragons, including “It Comes Back to You” and “Next To Me.”

Next up is a brand new song recently released by this group solidifying their glorious return. When they were asked why this was chosen as the follow up to their comeback hit single “Don’t Go Breaking My Heart”, they explained:

“[This song] was close sonically, but lyrically it’s not your typical Backstreet Boys love song, which was something the guys liked. It’s more of that realistic love story about chance, to find that person in the most precarious of scenarios. It’s a really beautiful love song.”

I, for one, am glad they came back. Here’s Backstreet Boys with “Chances”:

Next up is a duo I stumbled across just yesterday when I was collecting songs to share this week – and I’m hooked!

“We’re a kick ass band. If you come to a show, you’ll get a room full of people dancing, jumping up and down, and screaming. It’s in your face.”

That sort of energy is what that the New York-born and Los Angeles-based duo have used to funnel into their music. Since their formation, this group has gone on to be a genre-defying group, blurring the lines between rock, pop, indie, and electronic. They were quoted as saying:

“In the beginning we didn’t get in a van and tour the old school way. Originally, it was just us in a small studio releasing songs on the internet. One of those initial songs started picking up steam and did well in the UK. That break got us signed and we had to prove ourselves in the US. We were scared and worried that the future was uncertain. We had to dig down and find this strength, so that’s where all of these motivational lyrics came from. We were pushing ourselves to keep going, because it felt like everything could fall apart at any moment.”

The music video shows the group performing the track live, interjected with shots of boxers practicing around them.

“Shooting the video at City of Angels boxing was incredibly inspiring. It’s one of the more gritty and raw boxing gyms in LA. We got to shoot with several real boxers who train there regularly, some of them on a professional level. We could feel the song coming alive in the ring. It was written to tell the stories of those individuals who repeatedly get knocked down, but get back up time and time again. There was no more fitting place.” 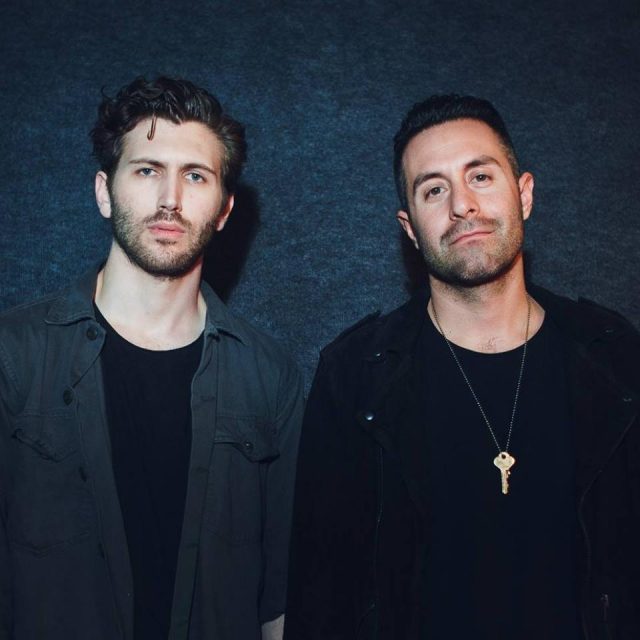 Introducing The Score with “Stronger”:

Last, but certainly not least, is an anthem of acceptance, where this artist highlights various issues such as body confidence and mental health. The ode to self-love is all about loving your imperfections. The artist explained:

“Right now the meaning of perfect to me is being different to everyone in the whole world, I think that’s beautiful.” 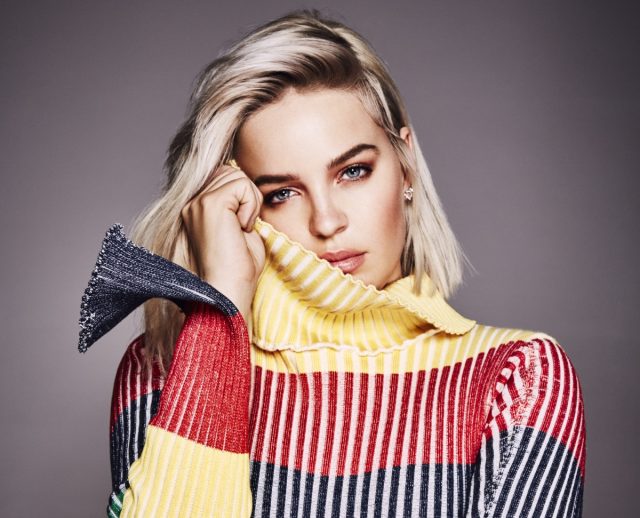 Here’s the talented Anne-Marie with “Perfect To Me”: