Hello, Monday! Today’s a little easier to face now that we got the hour back that was stolen last spring, am I right? I know many don’t like this version of the time change, what with it making the darkness arrive a bit earlier, but I never seem to catch up from the hour that gets taken away until it’s given back. I wish those that are they would pick one and stick with it – changing the clocks twice a year doesn’t change our internal clocks!

Meanwhile, it’s Monday, and Monday means music! For the month of November, our Honorary Conductor and Spotlight Dancer is non other than little old me! The theme I chose for this week is 220;Unconventional Duets – example: Country-Pop Crossover duets, or duets by artists from different genres you wouldn’t expect to collaborate together, etc.” Let’s get this party started!

Let’s start with an unconventional team up between a country duo and favorite pop group. This song is one of the least gritty songs this duo has released, and it’s very enjoyable!

One of the duo explained how working with the legendary boy band was a decision they didn’t take lightly. He was quoted as saying:

“We were raised with multiple influences, we love all sorts of music, but you know, we’re not going to do every song that comes our way. We have to feel like it’s a part of us. We gotta feel like it’s our song as much as it is the person we were collaborating with. We love collaborating, can’t wait to do more. But just when it’s right, you know what I’m saying?”

The song’s video was shot using GoPro cameras and cell phones as the squad of male singers surprised their loved ones with unexpected acts of kindness. 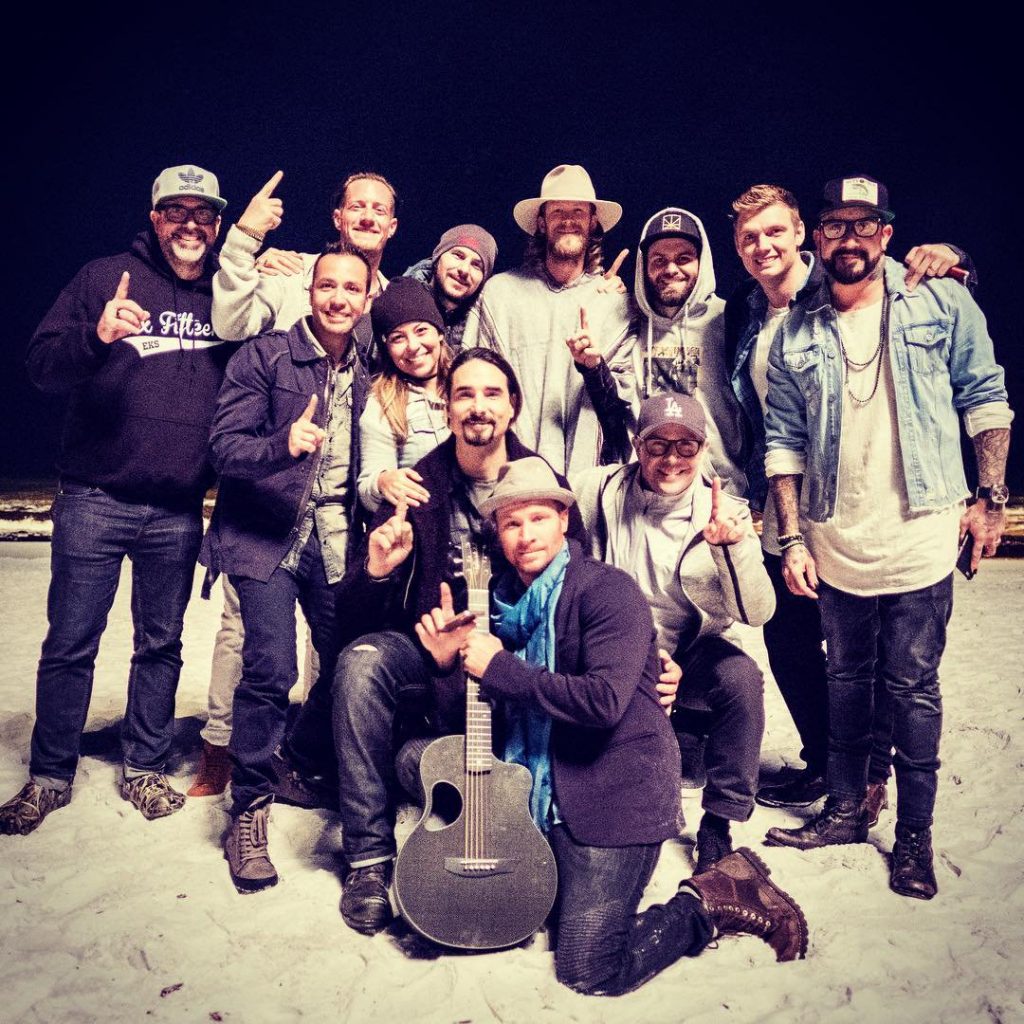 Get ready for some goosebumps – here’s Florida Georgia Line and Backstreet Boys with “God, Your Mama, and Me”:

Next up, this country duo teams up with pop icon Kelly Clarkson, which continues to showcase the lyrical depth and complexity that have been hallmarks of their new batch of songs. This time around, the subject matter turns to staying in the moment with the one you love.

I know I’m only human / Don’t know how many sunsets I got left / And I don’t want to ruin / This moment by wondering what comes next,” they sing in the song’s chorus, harmonizing with Clarkson’s effortlessly acrobatic upper range. “I just want to love you / Like it’s all I’m living for / Hold you close, enjoy you more / And spend a little less time keeping score.

One half of the duo was quoted as saying:

“It is such an honor for us to sing this duet with Kelly. Not only is she one of the most incredible vocalists of our generation, she is one of the most genuine, kind-hearted people we have ever met. We’re glad this song resonated with her as much as it did with us.” 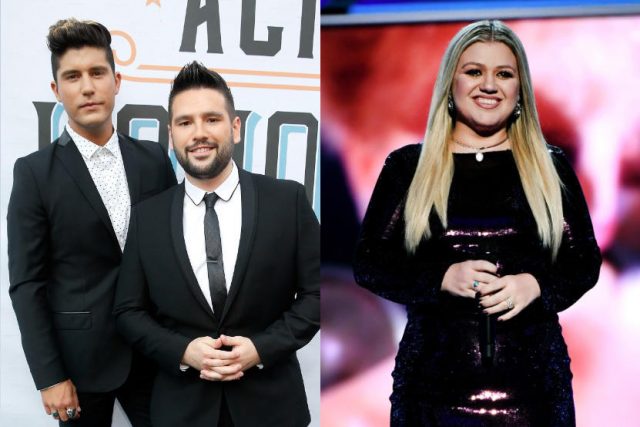 Give a listen to Dan + Shay featuring Kelly Clarkson with “Keeping Score”:

Pop star Tori Kelly was an American Idol hopeful during season nine, just two years after Chris Lane beatboxed his way through his season seven audition. But still, the odds of this pop star and this country newcomer coming together on a song seemed to come out of the clear blue sky. Chris was quoted as saying:

“My label asked me who would be a dream collaboration, and I said Tori Kelly, not realizing at the end of the day she would end up doing it. But she heard the song and loved it, and decided she wanted to be a part of it.”

“I say this a lot, but I’m definitely very lucky to have her on the song because I feel like she took what was already a really good song and made it even better.” 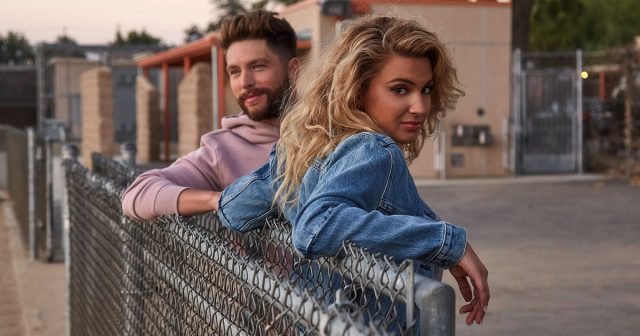 Both this rising country star and pop icon admit that their friendship and their collaborations are a little unlikely. The country artist was quoted as saying:

“We had an opportunity to make music together and write songs and hang out, but it’s also weird because he’s one of the biggest stars in the world.”

The pop star gets that, saying,

“We probably look like we don’t belong in the same song, but we have so much in common.”

When it came time for their songwriting session, the pop star recalls the country artist asking him what he wanted to say.

“I said, ’Honestly, I want to say something but I just don’t want to get caught up in the rhythm of it.’ And we just looked at each other and he was like, ’Hold on. Let me get my pad.’”

The video was shot — reportedly in one take — in the labyrinth of L.A.’s Bradbury Building. 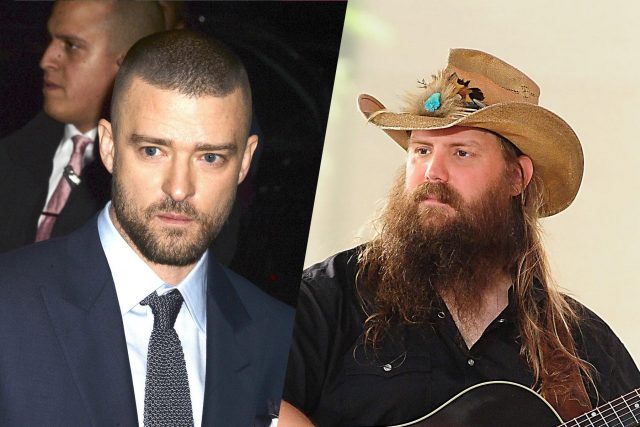 Get ready to dance – here’s Justin Timberlake and Chris Stapleton with “Say Something”:

10 thoughts on “God, Your Mama, and Me are Keeping Score to Take Back Home Girl, so Say Something!”