My healing is progressing nicely, thanks for asking! I’m being good, though, following doctor’s orders (mostly) not lifting heavy objects, but that means there’s a delay on my fall decorating, since my hubby has been procrastinating digging out my fall decor boxes from the garage. Once the 6 week mark arrives (only another week-and-a-half), all bets are off, and I’ll finally get to decorate! Hopefully we’ll have some sunny weather at that time like we’ve been enjoying, decorating in the rain is never fun!

Meanwhile, it’s Monday, and Monday means music! For the month of October, our Honorary Conductor and Spotlight Dancer is Michele Truhlik of “Angels Bark“! Her theme choice for this week is “Songs featuring… using unusual instruments!”. Let’s get this party started!

Let’s start with this pulsating rocker that this band has described as the most honest song on that particular album. They were quoted as saying:

“We’re all married. True love is ups and downs. You hit, you miss. You’re fire and ice. But at the end of the day we’re not going anywhere. We feel that way in our personal lives and as a band. We’re going to have our ups and downs. We’ve been through a lot. We just have this long stretch of love. This long view of the group.”

What really makes this song special and different is how they used an uncommon instrument called a Woodrow, which brings an Appalachian feel into this high energy track. That unique sound combined with their vocals – which may be the most powerful the band has ever sounded – it just leaves the listener breathless. 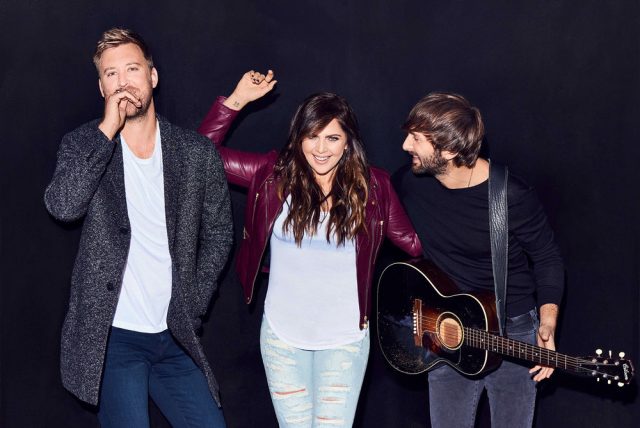 Get ready to dance to Lady Antebellum with “Long Stretch of Love”:

Next up is a song this artist wrote because he was trying to love himself like the others around him loved him. This was a huge Country hit, staying at #1 on the Country charts for 6 weeks.

The artist’s ex-girlfriend appears in the video, the artist admitted that at the time he wrote this he “sucked at relationships.” He was quoted as saying:

“I would write these songs about love and relationships; I remember writing ‘Somebody Like You’ and I remember playing it for my girlfriend at the time and she just looked at me and said, ‘You’re a f—ing hypocrite’ – and I couldn’t argue that. And I realized I was writing from all these place of the kind of person I wished I could be. I wasn’t that person but I wanted to be. It was only a song but my real life was a disaster.”

Nice to see that he learned from his mistakes and ended up being the kind of person he wanted to be in an awesome relationship with an equally awesome person.

As to the ‘unusual instruments’ qualification, the artist played lead guitar, ganjo, EBow and cardboard box on the track. 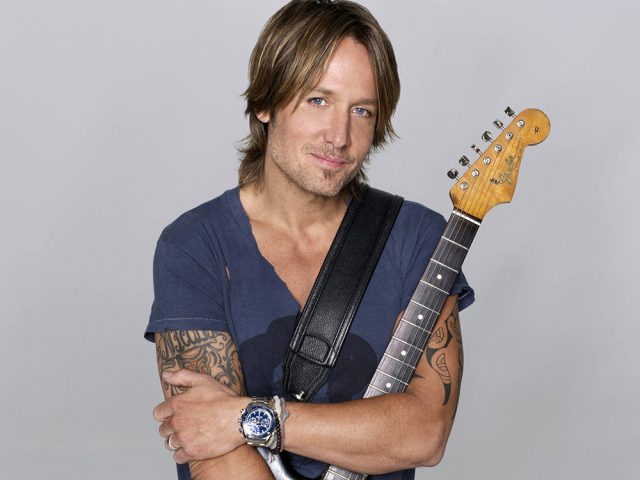 Give a listen to Keith Urban with “Somebody Like You”:

Next up is a chilling electronic tune that finds this artist collaborating with one of her heroes, the British folktronica singer-songwriter Imogen Heap. She was quoted as saying:

“We did a one take vocal and it was just so inspiring to see a woman do all the technical things in the studio that you usually see men do.”

The lyrics are heavy on metaphors of drowning in addiction until the artist finds she is “finally clean” and ready to move on. She was quoted as saying:

“It’s about comparing getting over a relationship to sobriety; it has a lot of different references between addiction and moving on from a relationship. [This song] is one that I wrote about sort of coming out of a relationship, or trying to move on from some struggle that you had in your life, and feeling kind of tarnished by it. And it kind of talks about how if you really allow yourself to feel pain, I think maybe it’s easier to get past it. For most people that I’ve known who’ve fought through struggle, a lot them who have really just faced the pain head on have come out OK a lot faster than the ones who just pretended to be in denial of it.”

The music incorporates a couple of unusual instruments played by Imogen Heap: a mbira, which is a thumb piano and these things called boomwhackers, which are for the percussion. 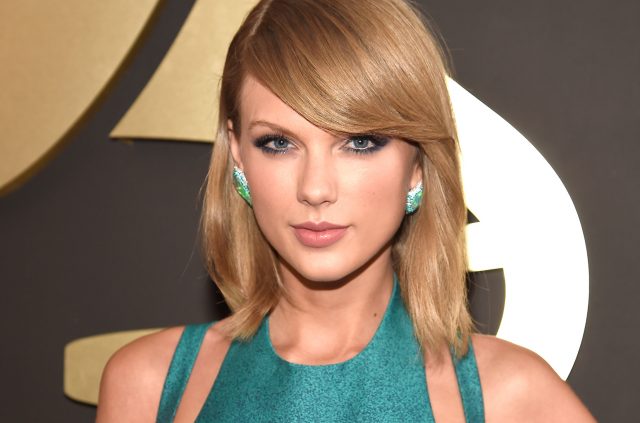 Last, but certainly not least, this breezy, jaunty tune is a track from this London-based artist’s debut album. The pop/folk singer-songwriter explained that the song is “about quitting worrying, getting up off your butt and getting on your rollerblades ‘and rolling on.'” It was released as this artist’s first US single, and was the first song she wrote.

“[This song] was a song I wrote because I was on the Tube on my way to the studio. There was a guy on the Tube playing guitar and asking for money, and he must have not gotten a lot of change because he started having a go at everyone at the Tube. He basically got angry at everyone. So when I got to the studio that day, I was just chatting with Craigie [Dodds] and Jonny [Sharp], who I wrote the song with, about him. We just started talking about loads of other people just who kind of don’t know what they want and take it out on everyone around them. The song is just about people like that, and we’re all like that every now and again. We take things out on the people around us. It’s just about realizing we’re all in the same boat and if you can roll on and move on from it.”

The unusual instrument in this song is the artist used a child’s toy drum kit for the song’s percussion.

INTRODUCING OUR “SPOTLIGHT DANCER” and Honorary Conductor for the month of October:

9 thoughts on “enjoying a Long Stretch of Love with Somebody Like You on Clean Rollerblades!”