The hubby has two more weeks of his summer break, then everyone will finally be in ‘back to school’ mode. It’s a busy week this week, I’m having surgery on Thursday, and since my mobility will be compromised for a couple of weeks following, I’m cramming as much ‘do ahead’ stuff around the house I can before being minorly incapacitated for awhile. It’ll be interesting to see how the family manages without me doing everything…heh!!

Meanwhile, it’s Monday, and Monday means music! This month, our Honorary Conductor and Spotlight Dancer is our very own Cathy from Curious as a CAThy! Her theme choice for this week is “Songs about being a grandparent or growing old”. I’m still looking for that ‘pause’ button, but do have a ways to go before being inducted into ‘grandparent’ status, so I’m sharing songs about getting older. Not necessarily old, because we’re only as old as we feel, right? And I don’t know about you, but I feel pretty damn young! 😀

First up is a song that finds this artist singing about reaching his late 50s. He was quoted as saying:

“This song reflects a lot of how I feel these days. It’s a good song; I really liked it, but the message was a little different when I first heard it. I thought maybe it could be a little more positive about being older and wiser and more content, so they rewrote a few things, and this is how it ended up.”

The single was released on October 20, 2017, three days after the artist’s 59th birthday. It was his first studio recording of a new song since 2015. 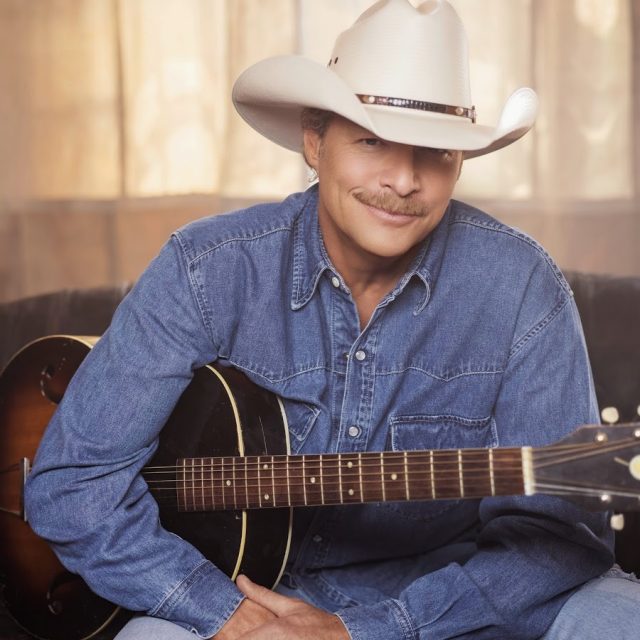 Get ready to get nostalgic to Alan Jackson‘s “The Older I Get”:

This next soulful song finds the artist tipping the hat to his key teenage influence, Van Morrison. He was quoted as saying:

“No one’s really channeled Van Morrison for a long time. Everyone always channels, Michael Jackson and the Beatles and Bob Dylan, and I feel like Van Morrison is a key figure in the music that I make.”

This song picked up the award for Song of the Year at the Grammys in 2016. Stevie Wonder presented the award, opening the envelope and reading the card in braille before saying, “I told my daughter Iesha this was a great song when I first heard it, and it has won tonight.” 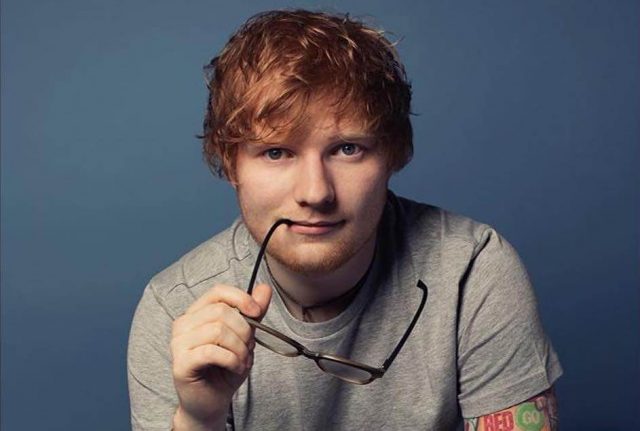 Next up is a song about life going “faster than you think”, that debuted at #16 on the Billboard Hot Country Song charts, in September 2007.

I thought it fit well with this theme, as I’m always saying I really need to learn the art of not blinking, with life flying by so fast. 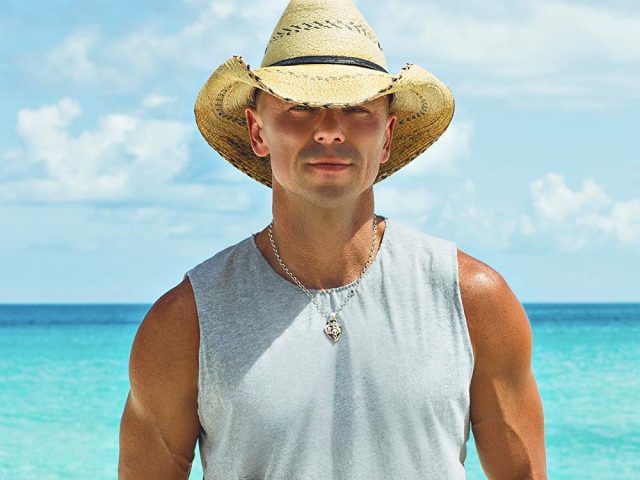 Here’s the yummy and talented Kenny Chesney with “Don’t Blink”:

Next up is a song that encourages us to cherish the moments of our life. It’s a powerful song, and this artist has a powerful voice, but he sings this song with a tone of he’s been there, and he’s sincere. 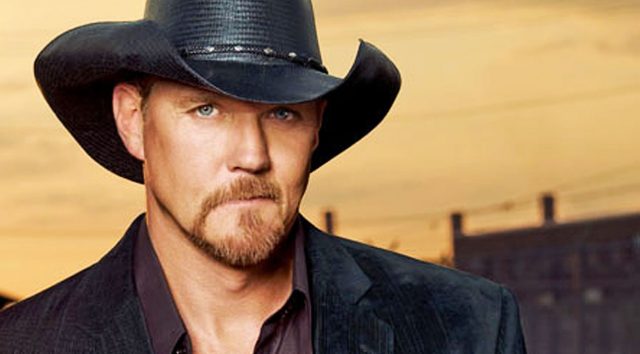 8 thoughts on “The Older I Get has me Thinking Out Loud – Don’t Blink because You’re Gonna Miss This!”