The heat has finally arrived in the Pacific Northwest, so I can now truly empathize with all my friends who have been dealing with it for a while, now. Since we don’t have central air, we’ve been strategically using fans and opening and closing windows as the sun moves around to keep cooler air moving through the house. We even put a box fan in one of the kitchen windows blowing out, and that seems to be doing the trick quite nicely.

I do believe it also helps that our house was built in 1930, as they used to build houses way better back then (better construction materials, better insulation, etc.) and the fact that we’re on a hill that helps us get a good cross breeze through the house. Of course our master bedroom gets the blazing hot afternoon sun for hours – so I did buy a window A/C so we could sleep better at night. So far, so good! How are you all handling the heat?

Meanwhile, it’s Monday, and Monday means music! This month’s Honorary Conductor is Michelle of Musings and Merriments with Michelle! Her theme choice for this week is “Songs with NUMBERS in the title”. Grab your favorite tune(s) and dance along with us, won’t you? Let’s get this party started!

First up, this artist sings of the conflicted emotions of being aged 22 on this collaboration with Swedish producers Max Martin and Shellback. She was quoted as saying:

“For me, being 22 has been my favorite year of my life. I like all the possibilities of how you’re still learning, but you know enough. You still know nothing, but you know that you know nothing. You’re old enough to start planning your life, but you’re young enough to know there are so many unanswered questions. That brings about a carefree feeling that is sort of based on indecision and fear and a the same time letting lose. Being 22 has taught me so much.”

“I wrote [the song] about my friends, like finally I’ve got this amazing group of girlfriends and we tell each other everything, we’re together all the time. And I think that was kind of the marker of me being 22, like having all these friends and there’s all these question marks in your life, but the one thing that you have is that you have each other.”

The song’s music video sees the artist hanging out poolside on a beach with her friends, including former Gossip Girl actress Jessica Szohr. It was shot in Malibu, and artist said she’d never had this much fun shooting a video, because her friends in the video are actually her real life best friends. She dedicated the song to two of her close friends, actress Dianna Agron and singer/actress Selena Gomez. 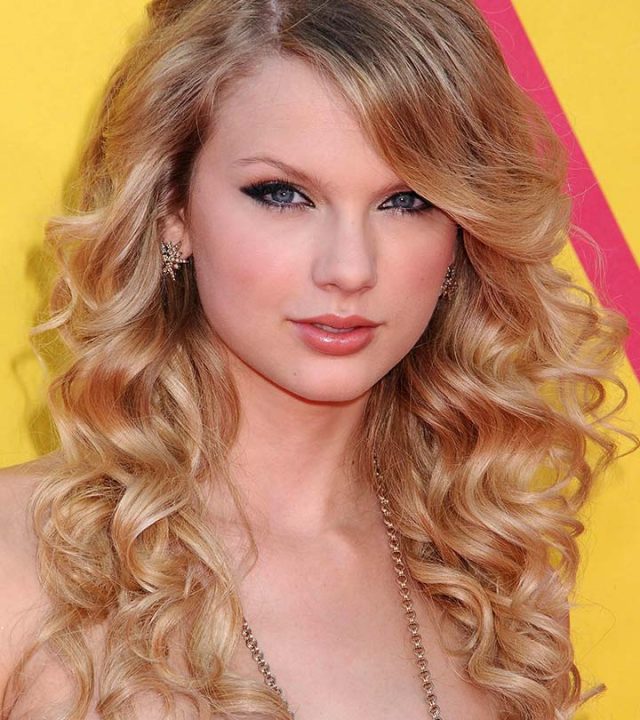 Give a listen to the talented Taylor Swift with “22”:

Next up is a country duo – one hails from Pennsylvania, the other from Arkansas, they met in Nashville in December 2013 and hit it off immediately. They began writing together and quickly turned into performing as a duo.

This song about a short summer week spent with a new lover is the lead single from their debut album, and had 59 first week adds at Country radio, the biggest first week by a new duo in Country Aircheck History. About how the song came together, one of the duo was quoted as saying:

“We were sitting around and talking, we wanted to write a love song and use our own personal experience to tell that story. We were just sharing our stories about meeting girls in the summer and that summer love that you had.” 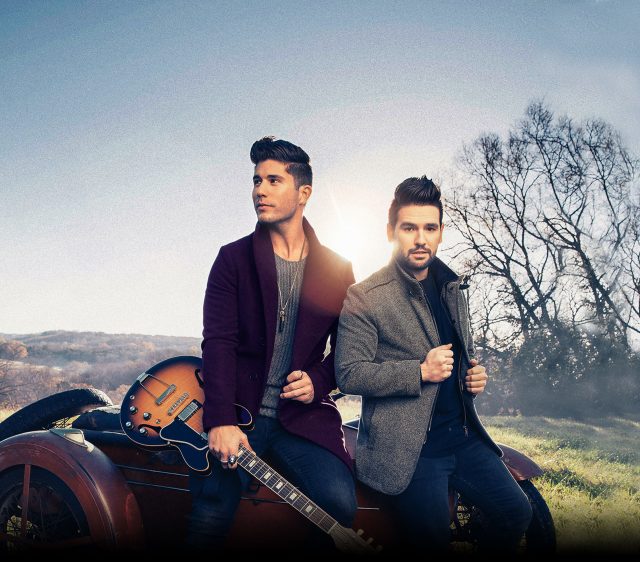 Next up is a song that follows a similar theme to Paul Simon’s “50 Ways To Leave Your Lover,” though in this instance it’s the narrator’s pride that has been hurt as he looks for excuses to tell his friends why she’s disappeared from his life.

Though the song’s title claims there are 50 ways to say goodbye, I was only able to find 11 lies about his farewell the protagonist tells, all involving his former beau’s demise. They are:

The song’s melody has been compared by some reviewers to Andrew Lloyd Webber’s “The Phantom of the Opera.” 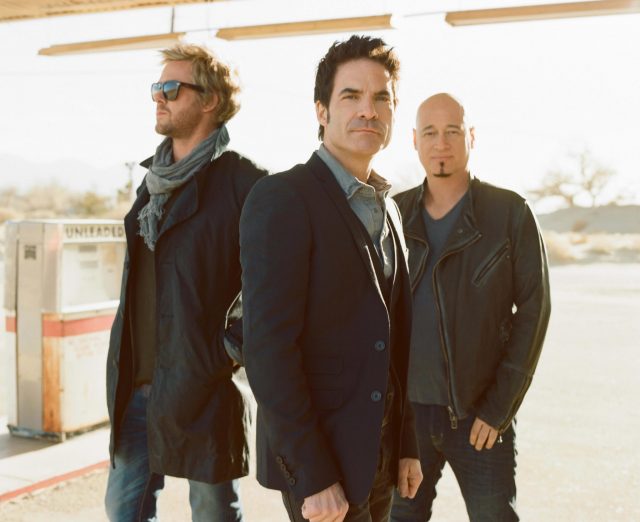 Without further ado, here’s Train with “50 Ways to Say Goodbye”:

Last, but certainly not least, is a song that originated from a simple line the artist had written down: “let’s get crazy, let’s get fifty-one-fifty”. He was quoted as saying:

“I was telling it to a friend of mine and he said, ‘What does that mean?’ And I told him it was Van Halen; it’s California police code for criminally insane. The next day, he was singing, ‘5-1-5-0, somebody call the po-po.’ I just started laughing because I thought that was the stupidest thing I’d ever heard. And he said, ‘I’m tellin’ ya, my kids cannot stop singing that.’ I said, ‘I don’t know, man.'”

A couple of days later, the artist was writing the song with The Beavers Brothers and he still had the line stuck in his head so he said to them, “Let’s write it and be done with it.”

So what does the title actually mean? The artist said:

The song was the first ever all-numerical titled #1 in the Country chart history. 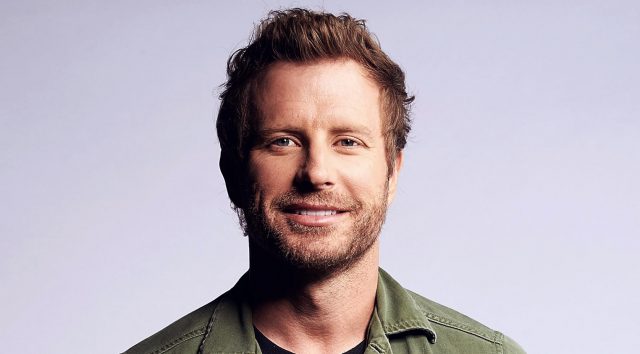 Get ready to dance and sing along — and have this song stuck in your head all day long — here’s Dierks Bentley with “5-1-5-0”: