Hello Monday! Mother Nature sure has been heating things up all over, hasn’t she? We’re still in the midst of our unusually hot weather (seriously, no rain in the foreseeable forecast and record breaking temps) and I know many of my friends scattered about are dealing with either heat or mega rain and flooding. This is a crazy summer for sure!

Meanwhile, it’s Monday, and Monday means music! This month’s Honorary Conductor is Michelle of Musings and Merriments with Michelle! Her theme choice for this week is “Post “2” songs in sign language and Post same without!” This was a fun one – let’s get this party started!

First up is an ASL cover done by a YouTube star who is known for posting American Sign Language versions of popular songs. Her channel is called TheDailySign, and boasts over 340,000 subscribers.

She began to learn ASL early in high school, and was inspired to create a blog on GifBoom. She called this blog TheDailySign, and created .gifs of her signing song lyrics. 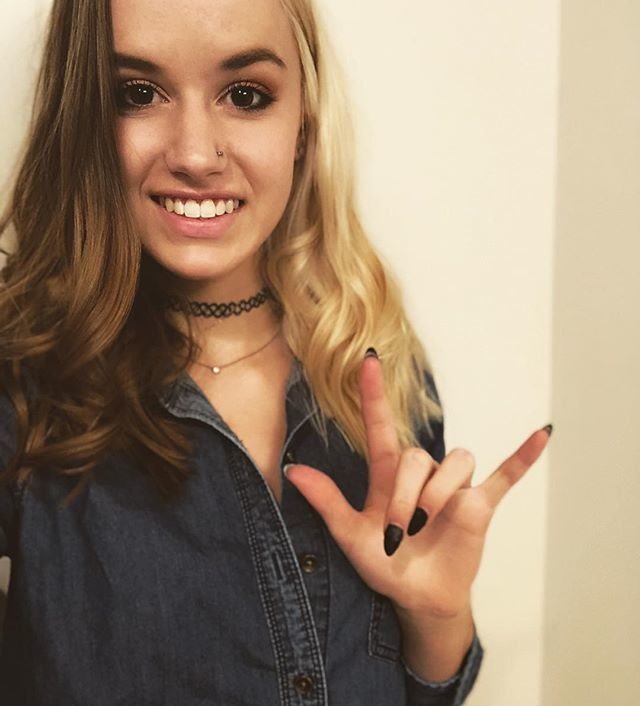 Here is the adorable Libbey Ketterer with her ASL cover of Elle Goulding‘s “Love Me Like You Do”:

The song is from one of my favorite British recording artists who recorded this song for the film Fifty Shades of Grey. I haven’t seen the movie yet, but love the video – and love that one of my former crushes (Don Johnson)’s daughter is one of the stars of the movie. This song was released on January 7, 2015 as the second single from the soundtrack.

This song held the record for the most streamed track in a single week. The music video features the artist with her boyfriend (I think that’s her boyfriend) in and around their house, as well as scenes from the movie. 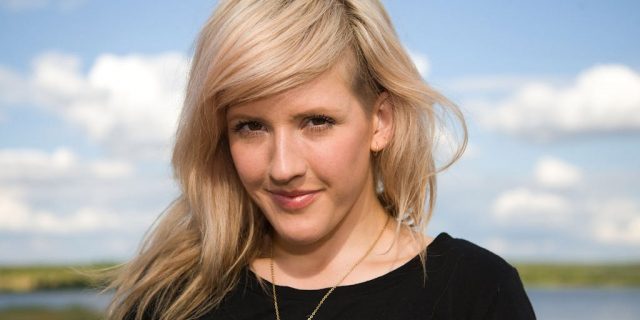 Next up is a tune that surely will have you dancing right off the bat! Libbey does an excellent job with her cover. 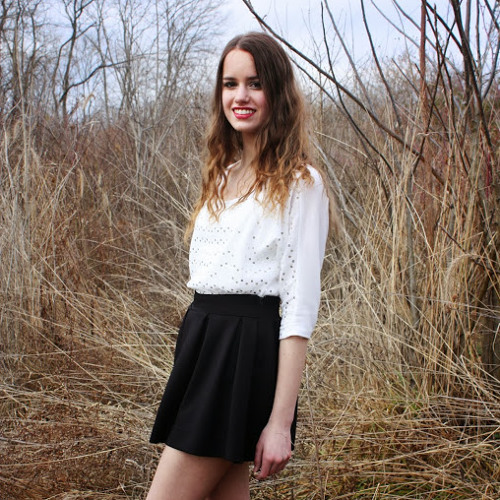 Once again, here’s the adorable Libbey Ketterer with her ASL cover of “Despacito”:

The song is a Latin pop/reggaetón that was penned by this artist with the intention of creating a fun tune that would make people want to dance. He was quoted as saying: 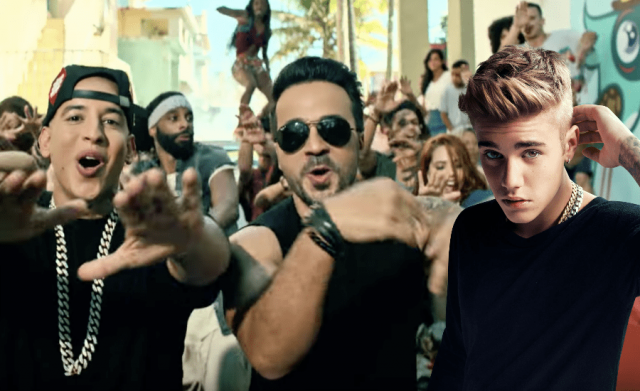 And because I think she’s adorable, and I love her ASL covers of my favorite songs (and love this next song), I had to throw in a bonus song. 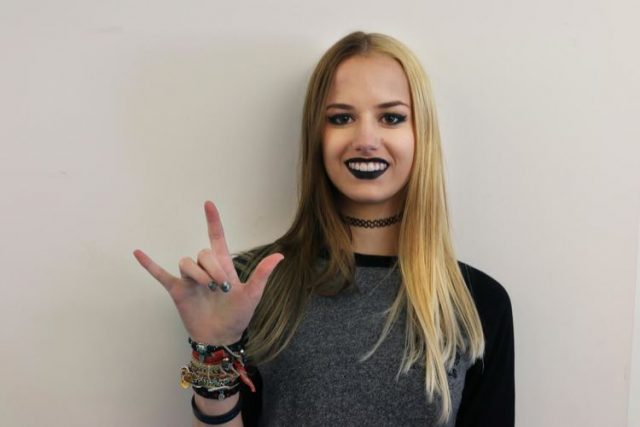 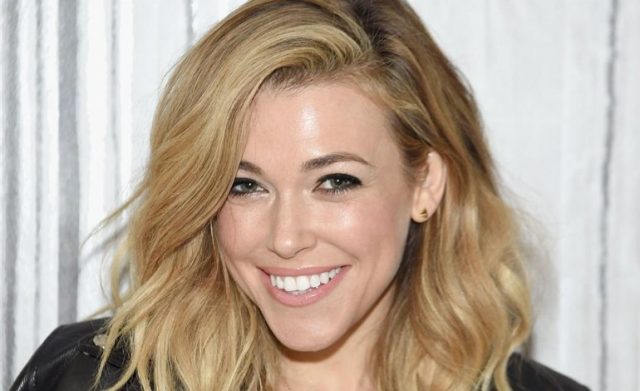 Here’s the gorgeous and talented Rachel Platten with “Fight Song”:

8 thoughts on “ASL Presents: Love Me Like You Do Despacito, because this is my Fight Song!”