The school year has come to a close! Well, Little Dude has a whole whopping 2 hours on his final day today – I know they have to have a specific number of hours for the school year, but you’d think they’d give up one or two hours from ‘Teacher Inservice’ days to eliminate that last 2-hour day. Of course I’m sure it’ll just be Party Central, so maybe there’s a method to their madness.

Let’s start with a song that was just released on May 17, 2018 to celebrate this group’s 25th anniversary. Just to be clear, it’s an original track and not a cover of the famed Elton John-Kiki Dee duet of the same title. They were quoted as saying:

“The minute we heard this song we knew it was special. I geeked out over the piano and synths. When that groove drops on the second verse, COME ON. Great verse, hook and melodies. Just makes you wanna listen over and over again.” 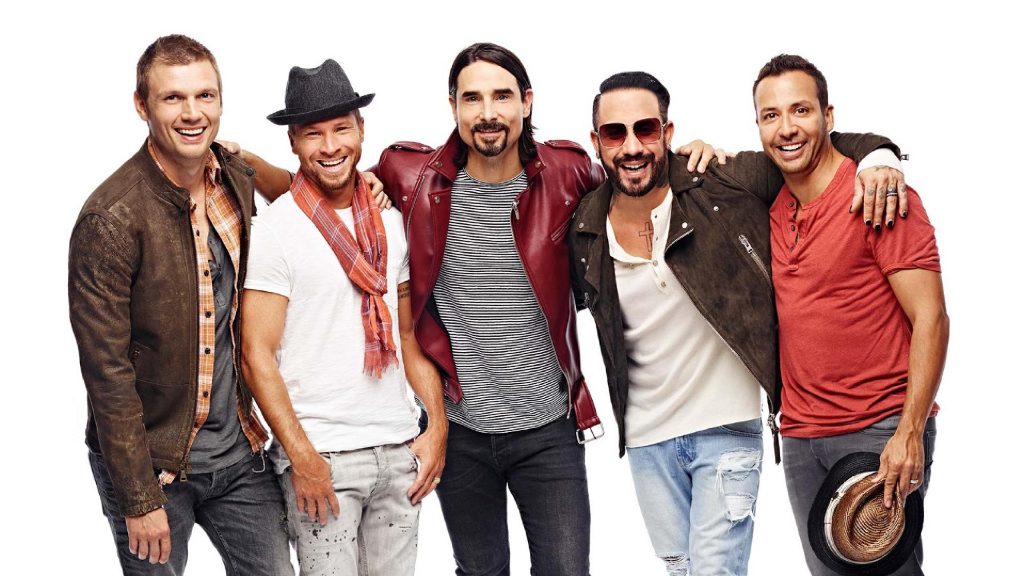 The song sounds like if you were to mash up The Weeknd with The Bee Gees. It’s reminiscent of old-school Backstreet Boys, like Millennium days, with a more modern twist. Without further ado, here are the Backstreet Boys with “Don’t Go Breaking My Heart”:

Next up is a fresh new song by this group, written by the lead vocalist of this song. One of the producers was quoted as saying:

“I dare you to sit still when this song comes on… it’s impossible. I don’t even dance, but something comes over me when this thing kicks.”

The group opened the 2018 CMT Music Awards on June 6, 2018 by performing the summer-ready jam live for the first time. It was released the same day to radio and digital platforms. 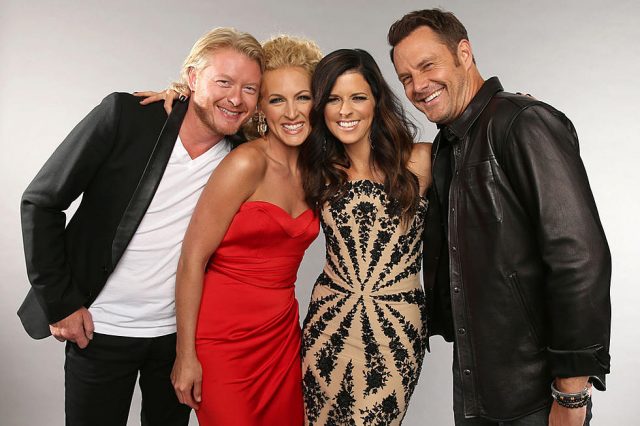 Get ready to dance (and look forward to summer) with Little Big Town‘s “Summer Fever”:

Next up is a song from this artists recent album – the album tells the chronological story of this artist’s recovery from a bad break-up before getting engaged to fellow country singer Morgan Evans. The singer has said she found it easier to write those “super dark” lyrics earlier in the record than the love songs that close the album. In fact, she’s so bad at the soppy stuff that she came up with this pastiche of saccharine 1950s doo-wop hits.

“Do I really hate Ryan Gosling? Lord no! He’s a beautiful man! But I love that song. It talks about that heart and head battle. I don’t want to be a clichéd person in love; but I kind of am turning into that.”

The track mirrored her own romance with Morgan Evans. She said:

“‘[This song]’ is the, ‘Woo, wow! You’re here. I didn’t expect to meet you now, and is this gonna happen? I think this is gonna happen and I hate this but I think I love this!'” 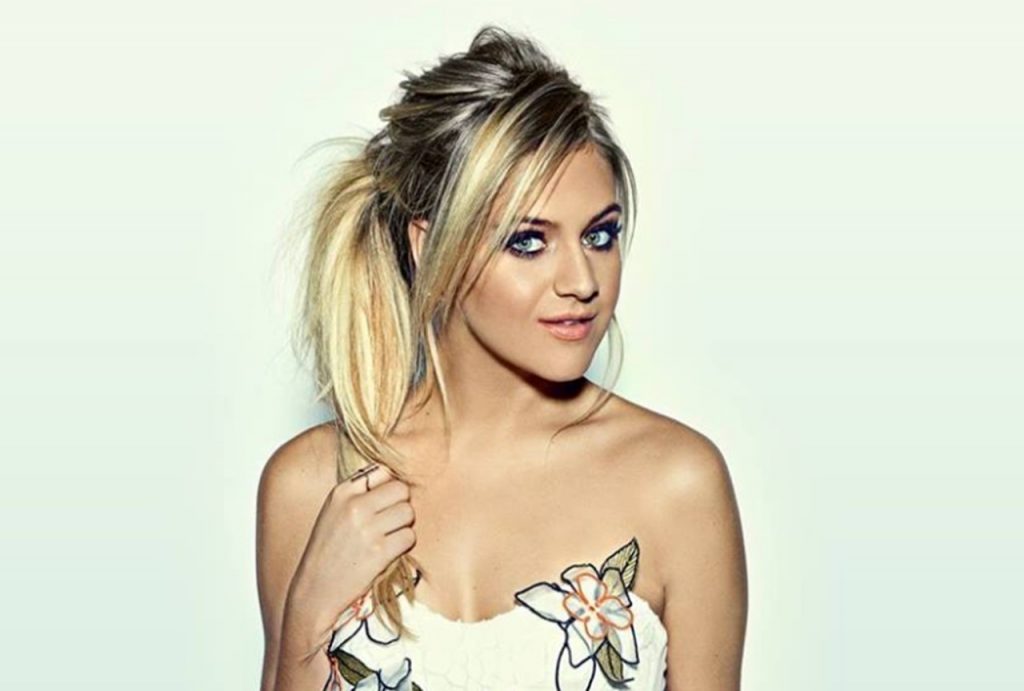 Give a listen to the talented Kelsea Ballerini with “I Hate Love Songs”:

When this group first hit the charts in 2012 they were tagged as a good time duo. This was based on their lyrical content being centered on such bro-country clichés as bikini clad girls, cruising in a chevy and the virtues of a tailgate party. By 2015 both artists had gotten married and this song finds the duo focusing on the personal growth they have found in settling down with their soulmates.

It’s like one, two, three, just as easy as can be / Just the way you look at me, you make me smile / Ain’t no need to complicate it / We both know that’s overrated / We’ve been there, it’s safe to say it ain’t our style

The one-time country Nickleback duo now get their kicks from the simple pleasures of uncomplicated love.

Give a listen to Florida Georgia Line with “Simple”: