Tuesday has arrived yet again – well, I suppose it does every week, but still. The kids had spring break last week, and of course the weather wasn’t all that cooperative for any adventures outdoors, so we just kept things pretty low key. Mostly, though, because the hubby ended up home most of the week last week stricken with the plague that’s been going around. Both he and Princess Nagger got hit with it, both Little Dude and myself remained plague free. Hopefully it won’t sneak up on us when we least expect it!

I’m starting to get caught up on stuff, though I really missed my golden opportunity to finally get the stacks of Christmas boxes out of the living room and dining room during our one day of sun yesterday – this is the one time I really miss having an ‘attached’ garage vs. detached garage, because that 100 feet or so between the front door and the garage doors is prohibitive of schlepping boxes out to the garage when it’s been raining or snowing on the days I finally would have the chance to make a mad dash with the overabundance of Christmas decor boxes.

So yesterday we had 64 degree and sunny weather, so it would have been prime time to schlep boxes, but I ended up being too busy with work, and dealing with some crazy woman trying to break in to the outbuilding at the neighboring house behind us. We’ve been having issues ever since that cool 1920 house was sold in July – the people that bought the house fixed it up to a limited degree (lived there during that time), then moved out and rented the house out.

Of course there’s an outbuilding that is literally on our property line at the end of our panhandle in the backyard, and there’s no fence separating the properties (yet!), so people that have been living in the outbuilding (even though no one is supposed to be living there, as it’s not in ‘livable’ condition) have been dumping trash in our backyard, trespassing in our next door neighbors yard, and some dudes have been standing outside the doorway and peeing into our yard, so the police have been called on multiple occasions.

The renter of the main house had the brilliant idea to rent out the outbuilding and their detached garage, and all the extra bedrooms in the main house, so there’s multitudes of squirrely people now living in the property behind us. Happy happy joy joy. The police are keeping an eye on things, though, and we were told that the renter was given an eviction notice, so we’ll see how long the riffraff last back there.

The police have been wonderful at responding to issues, and apparently a ‘compound’ was recently shut down of drug users, so it’s possible they’ve relocated to the house and outbuildings behind us. The renter told the police that he doesn’t know any of the people he’s renting the rooms and buildings to, he just collects the rent. Niiiiiice. Since the house is zoned ‘single family’, I’m pretty sure the excess renters will not last long. At least I hope that’s the case.

OK, enough of that, let’s get on to some funnies! This cracked me up – because it’s so true! 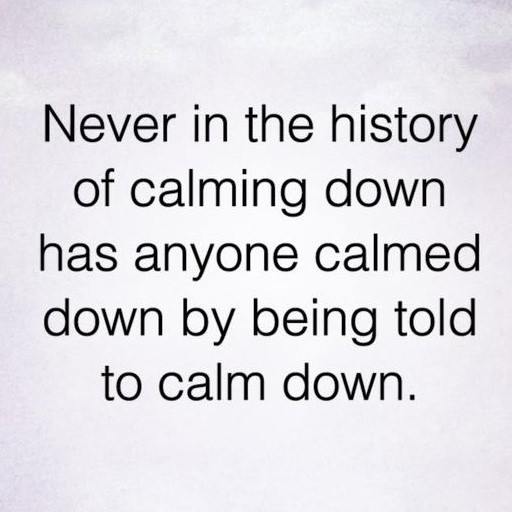 This is hilarious – I know someone who is so into conspiracy theories I joke that the next time I see her, I’ll be bringing a fashionable tin foil hat! 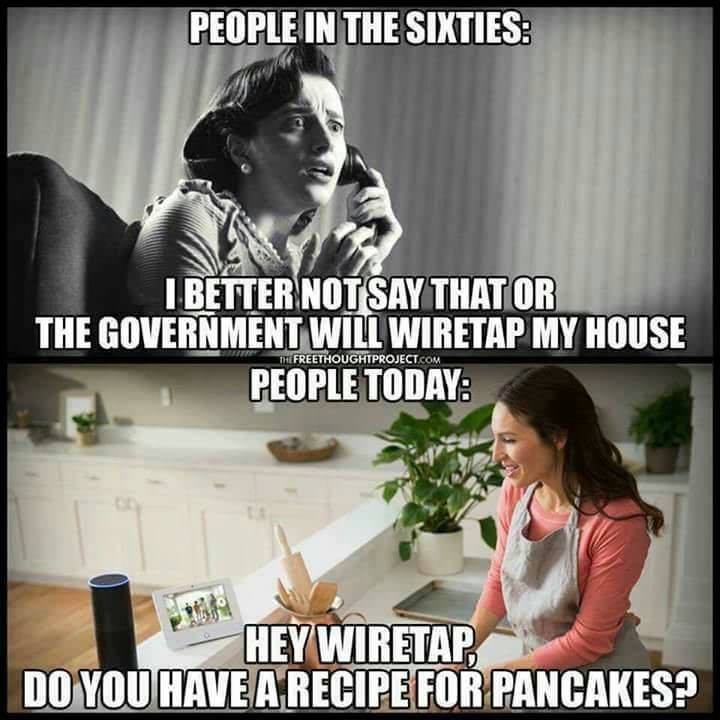 It’s baseball season, so this is particularly funny: 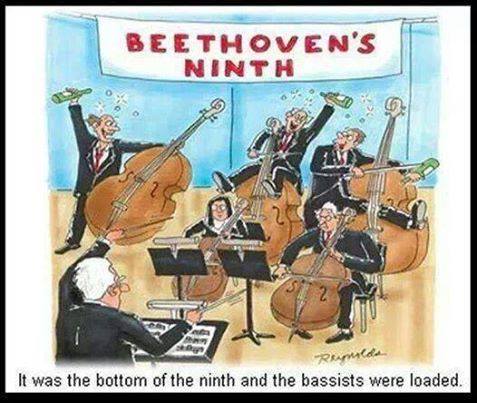 Speaking of baseball… So last Thursday, when our Mariners were in Minneapolis, a bald eagle landed on our pitcher during the national anthem: 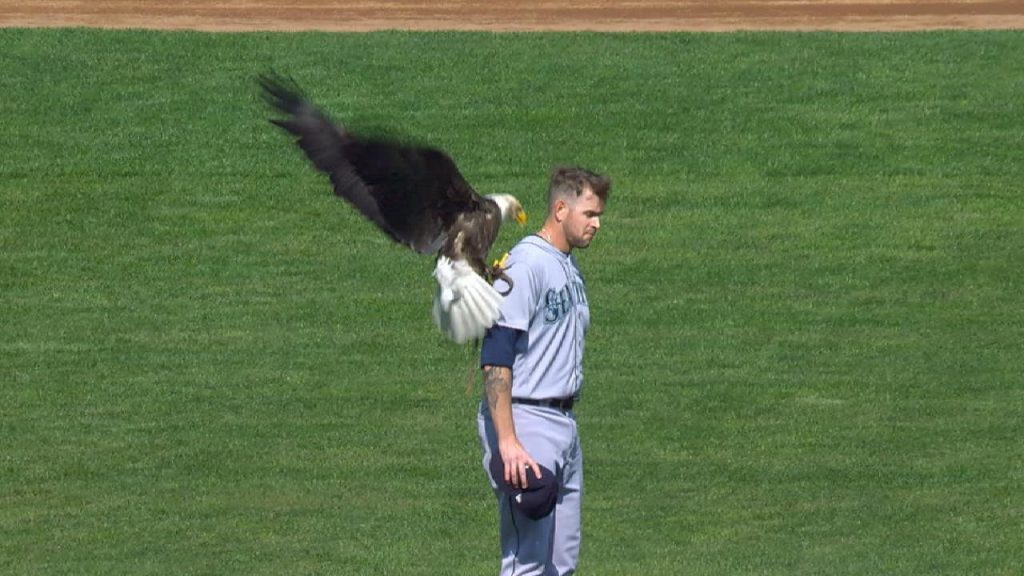 Could you even imagine? Here’s what the news source said about it:

220;With Mariners pitcher James Paxton holding his hat over his heart, an eagle landed on his shoulder during the national anthem.

Paxton, a Canadian with the nickname Big Maple, played it cool as talons clung to his shoulder – even standing up straight with the bird at one point before it flew away.

The patriotic scene in Minneapolis sparked awe across Twitter before the Minnesota Twins game.

The eagle’s name is Challenger. Usually, the eagle does the pre-game fly-in ceremony, but it decided to go rogue when landing on Paxton.

Challenger is apparently an esteemed member of the American Eagle Foundation and has taken his talents to five World Series, plenty of other huge sporting events and even Disney’s Animal Kingdom), so Thursday’s slip-up was pretty out of the ordinary for him.221;

This is a hilarious quilt: 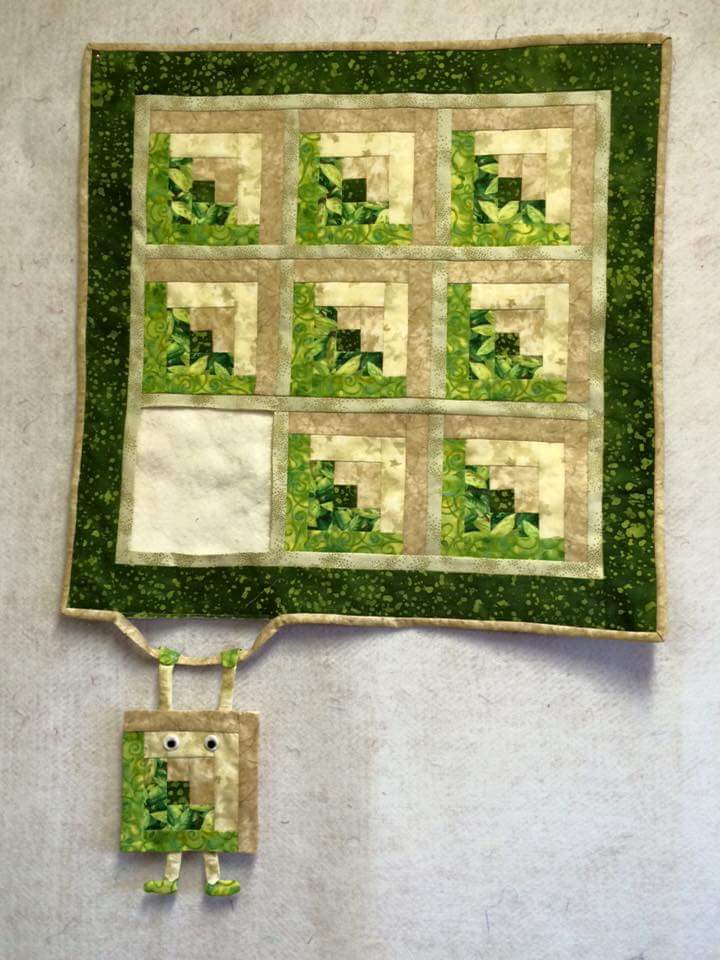 I thought this was hilarious, too: 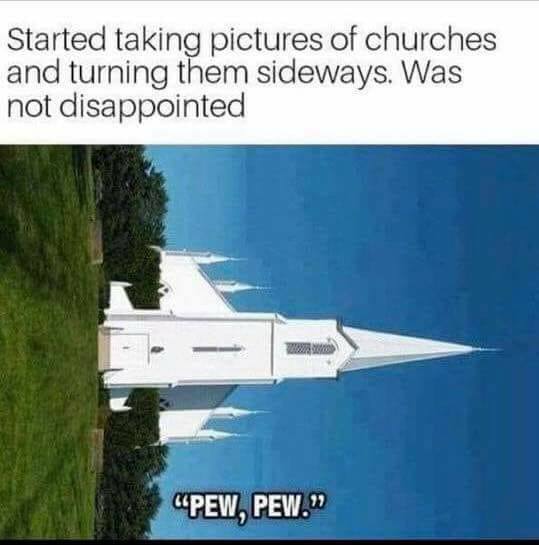 And this had me cracking up, too: 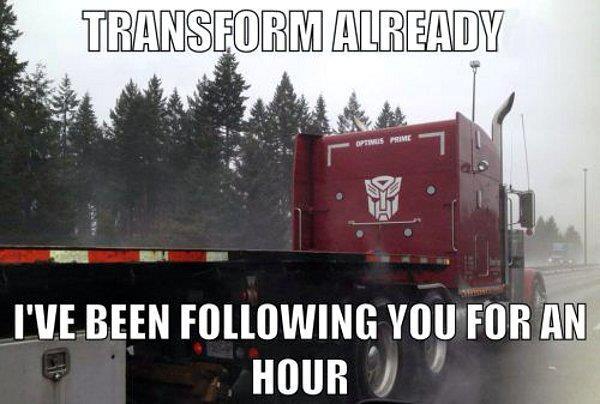 And finally, I’m going to leave this right here for you: 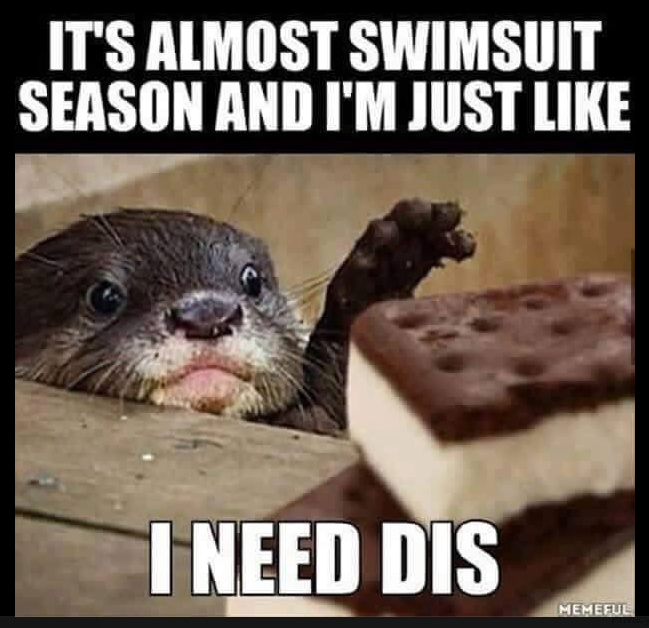 First Tuesday of September! Those of you who have read me for a while know that fall is my all-time favorite season. Love the sunny but crisp days, and the leaves turning vibrant colors. I just realized that as of … Continue reading →

6 thoughts on “Plague, Riffraff (*not* the rapper), Mariners Pitcher with an eagle, and Funnies: Random Tuesday Thoughts”